The legend of Pygmalion not only perpetuates the miraculous power of the sculptor’s art, but also tells that, like magicians, they can not only carve a sculptural masterpiece, but also “revive” it with their talent. 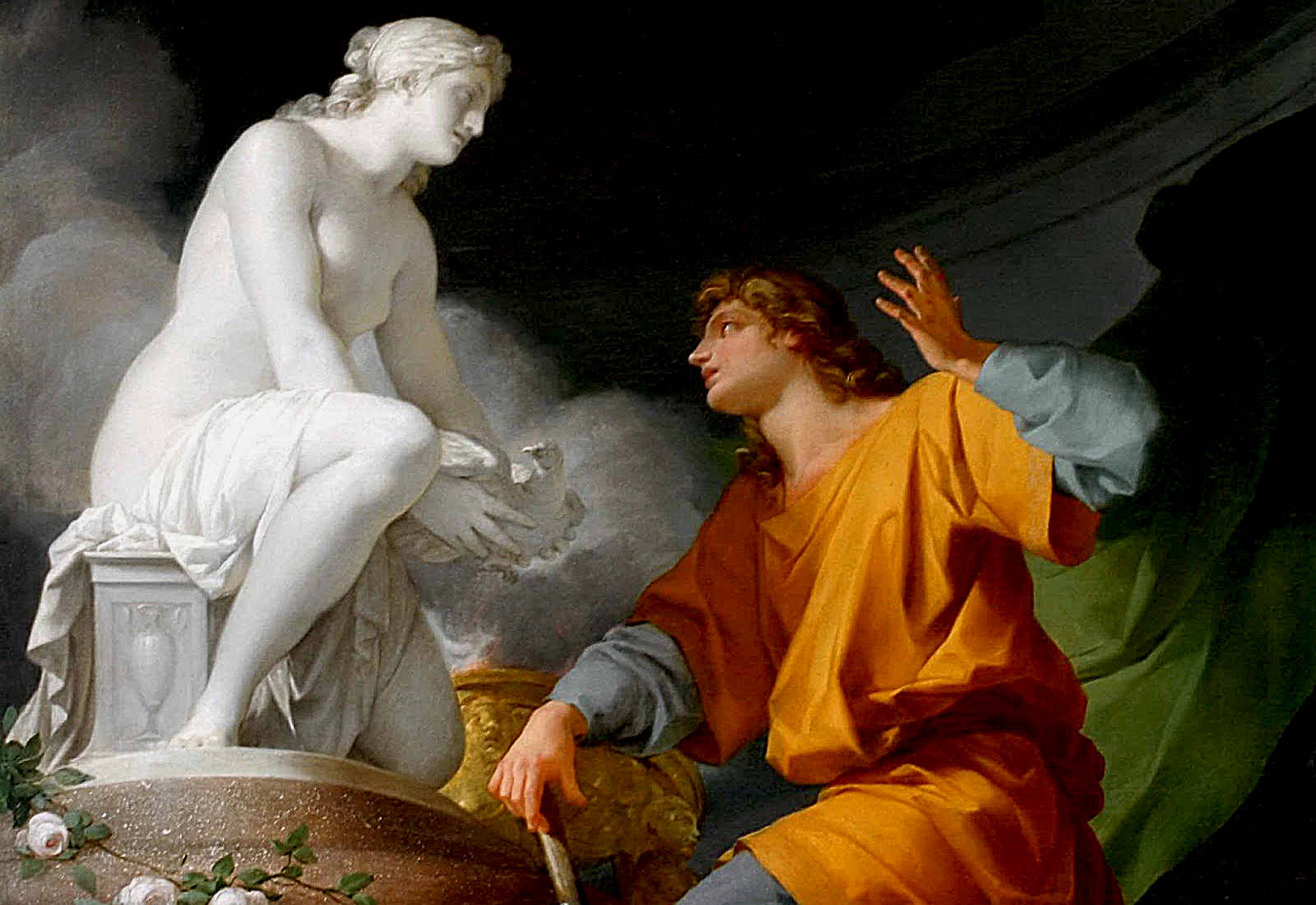 If you ask any man if he knows what the sculpture is, "Yes, of course", he responds. Nevertheless, if you ask him what he understands by the word "sculpture", the names of great sculptors known to him… By what means does the sculptor express his idea? Why some are phenomena of living reality available for embodiment in sculptural masterpieces, and others are not? What are the possibilities and features of sculptural art? Not everyone answers all these questions immediately. 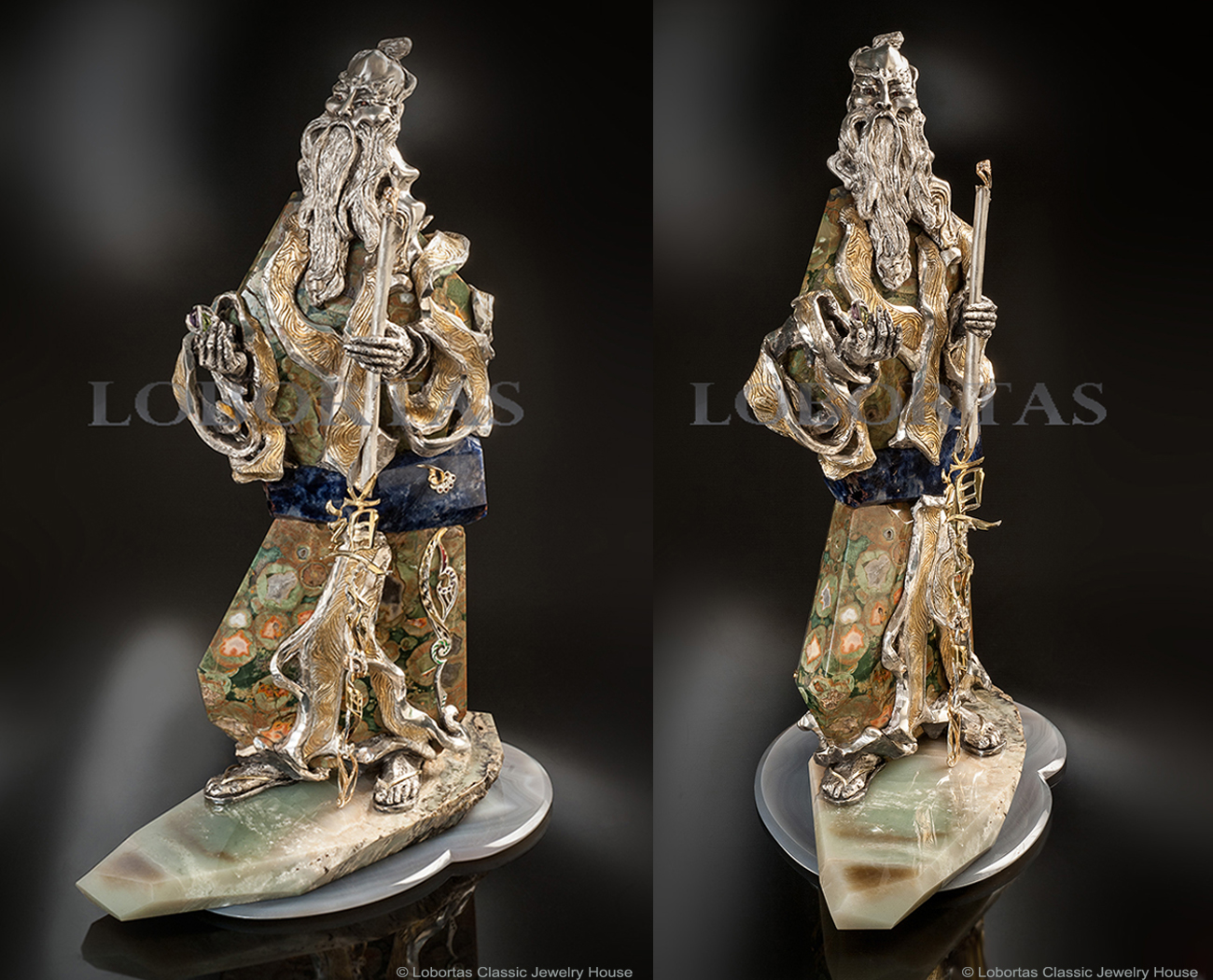 Jewelry Sculpture "The Life of Tao"
House of Lobortas Photo by Vladislav Filin.

So what is the art that can breathe life into metal and stone, ivory and wood? Is this the art of sculpture? Sculpture is the branch of the visual arts that operates in three dimensions. It is one of the plastic arts. 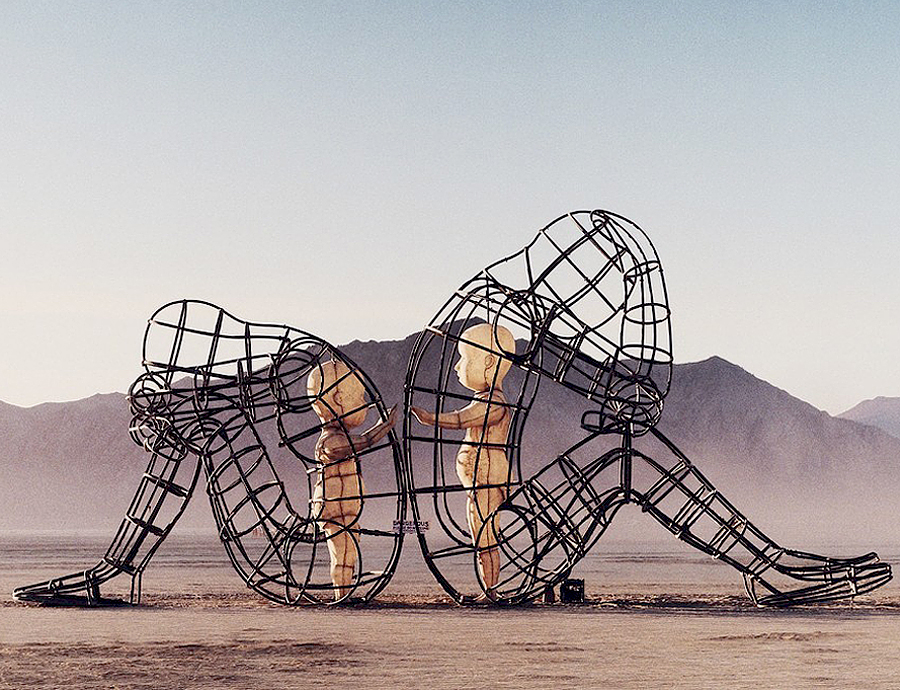 The three-dimensional volume of the sculpture is very important. Thus, the clearest notion of the author's idea is being created, the image constructed is perceived differently from different points of view, new impressions are born. This is also achieved through the lights and darks. As a rule, the object of the image in the sculpture is a person, less often – animals (animalistic genre), even less often – nature (landscape) and things (still life). 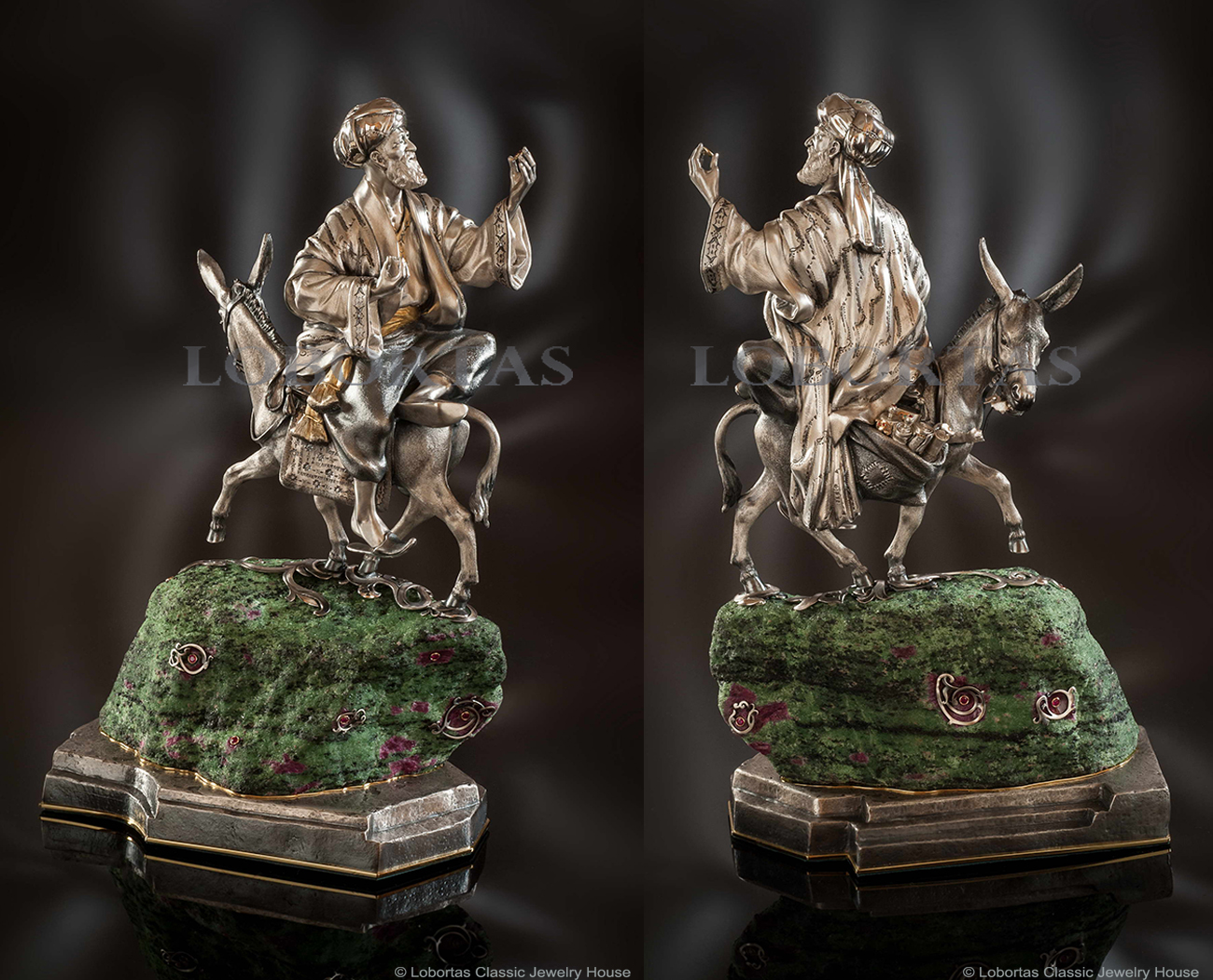 Jewelry Sculpture "The Grain of Wisdom"
House of Lobortas. Photo by Vladislav Filin.

Sculpture of small forms is the most popular kind thereof. It was born at the dawn of humanity; people find it during excavations of the most ancient settlements: these are small works of household genre, statuettes, decorative medallions, commemorative medals, and others, which include a huge variety of directions, materials, techniques. 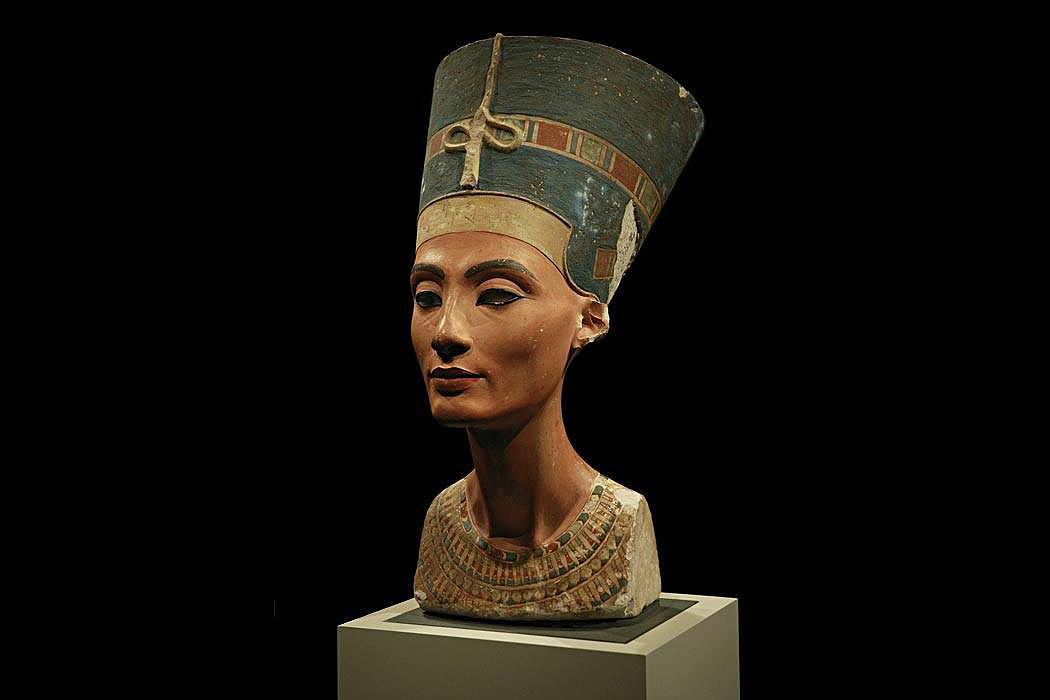 Nevertheless, the criteria in the approach to the definition of the "sculpture of small forms" concept have not been defined. There is no term defining the concept of "sculpture of small forms". There are only sizes accepted at international shows: the base of the product is not more than eighty centimeters, the height is up to one meter. These are all the limitations of this type of sculptural art, but they are not permanent as well. And the limited size does not mean the limited themes. 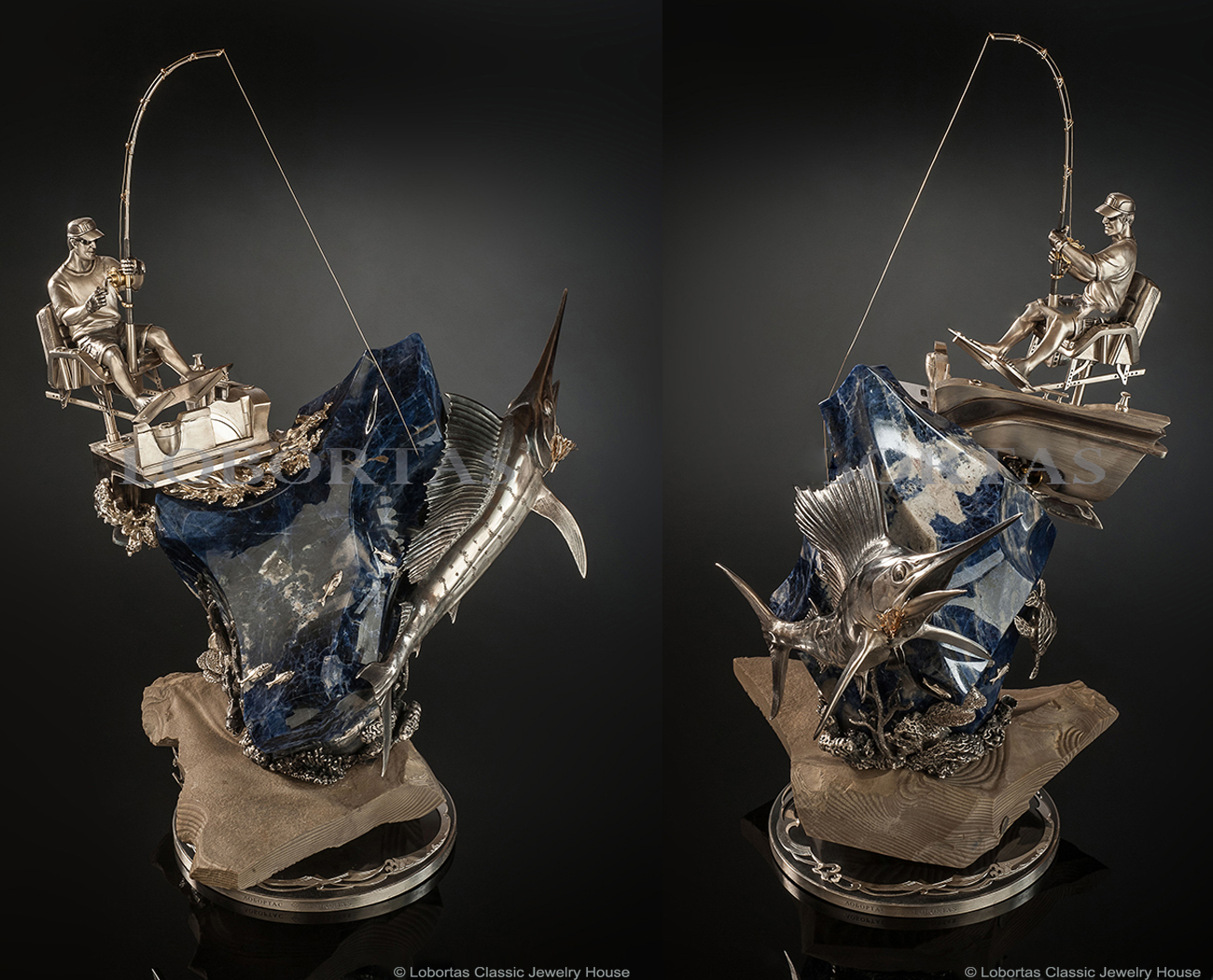 Let's try to understand the history of the development of sculpture of small forms. We will not pay attention to the primitive epoch, the age of slavery, the sculpture of ancient Greece, but we will give a little attention to Ancient Rome. The realism of ancient Roman sculpture was particularly fully revealed in the art of portrait, striking the severity of individual and social character descriptions, the type of equestrian monument was formed, the relief with historical narrative plots was developed to decorate triumphal columns and arches. 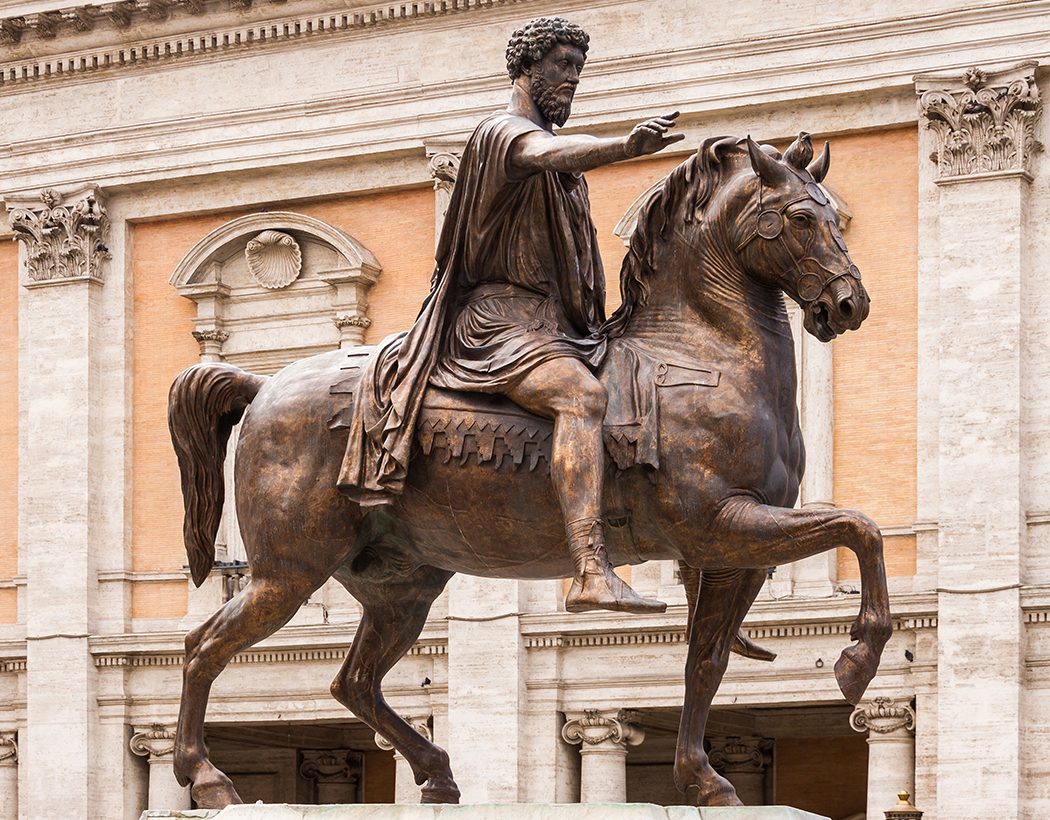 The Christian religion, as the basic form of the world outlook, largely determines the character of the European small sculpture of the Middle Ages. In the art of Gothic, where reliefs and statues of apostles, prophets, saints, fantastic creatures, and sometimes real people literally fill the portals of cathedrals, galleries of the upper tiers, niches of turrets and ledges of cornices, a small sculpture plays a particularly prominent role. It seems to "humanize" the architecture, amplifies its spiritual saturation. In ancient land of the Rus, the art of relief reaches high-level (Kievan slate reliefs, decoration of Vladimir-Suzdal churches). 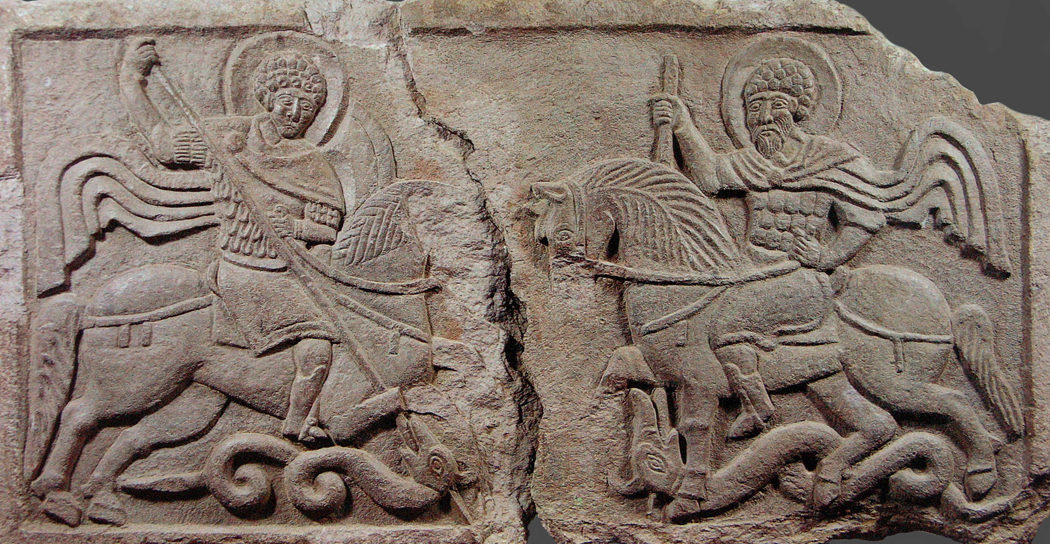 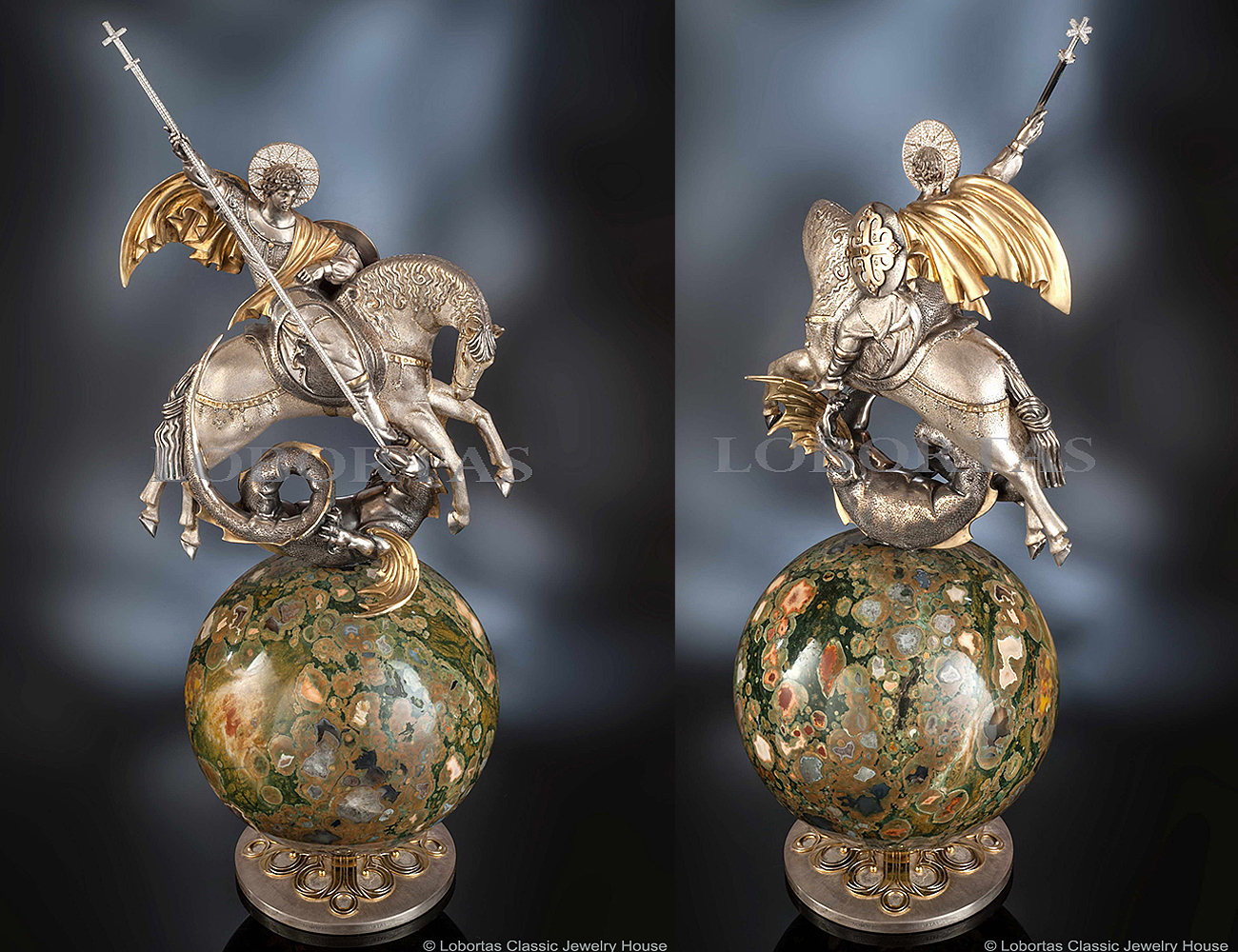 Artisans of Kievan Rus were not lagging behind the Europeans, who were famous for products made of gold with champleve and cloisonne enamel, by successfully applying niello, granulation, filigree, chasing and carving to their works. In the 13-14 century, European sculpture, gradually freeing itself from religious and mystical content, moves to a more direct depiction of life, clearly manifested in the works of Claus Sluter (1340-1405), Donatello (1386-1466), Andrea del Verrocchio (1435-1488). 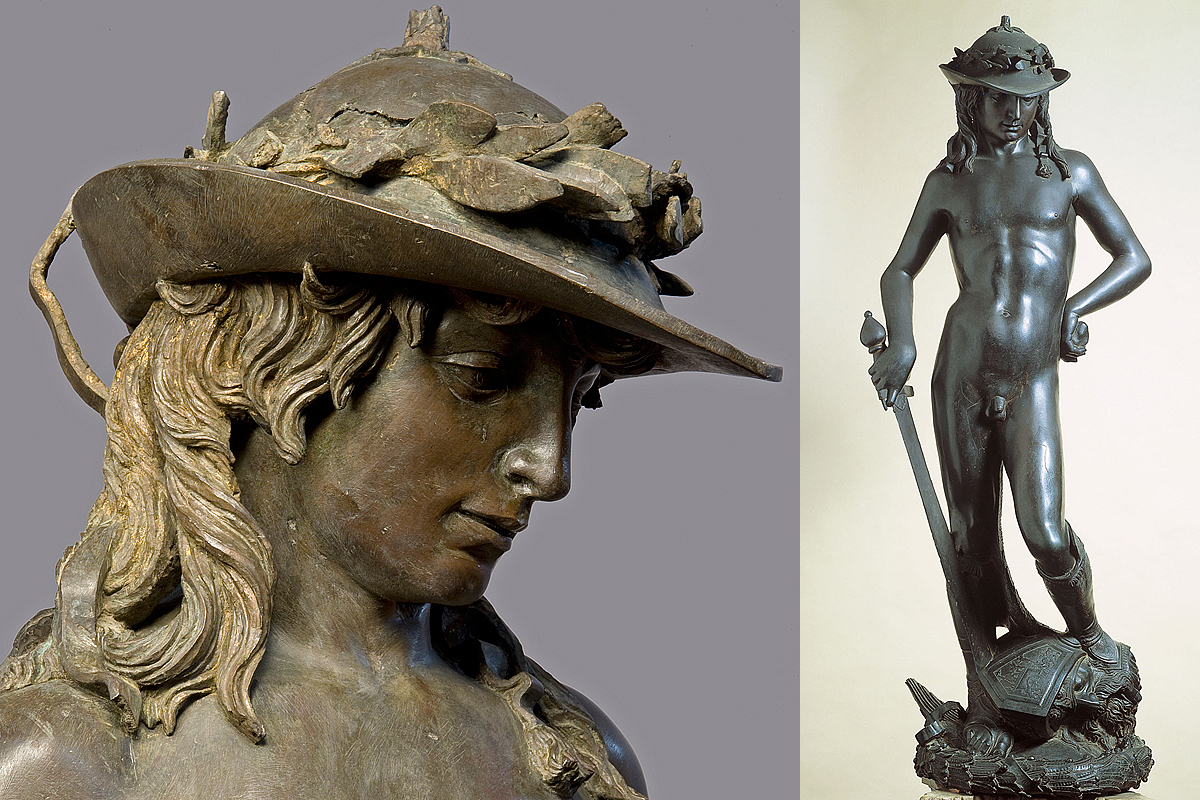 In the 15th and 16th centuries, Italian sculpture, relying on the ancient tradition, was the embodiment of bright human characters more and more, imbued with the spirit of life-affirmation, which was to be its primary mission. The technique of bronze casting and embossing was improved; majolica techniques were used in sculpture. Sculptures by Michelangelo Buonarroti (1475-1564), full of titanic power and intense drama, became one of the pinnacles of the Renaissance art. 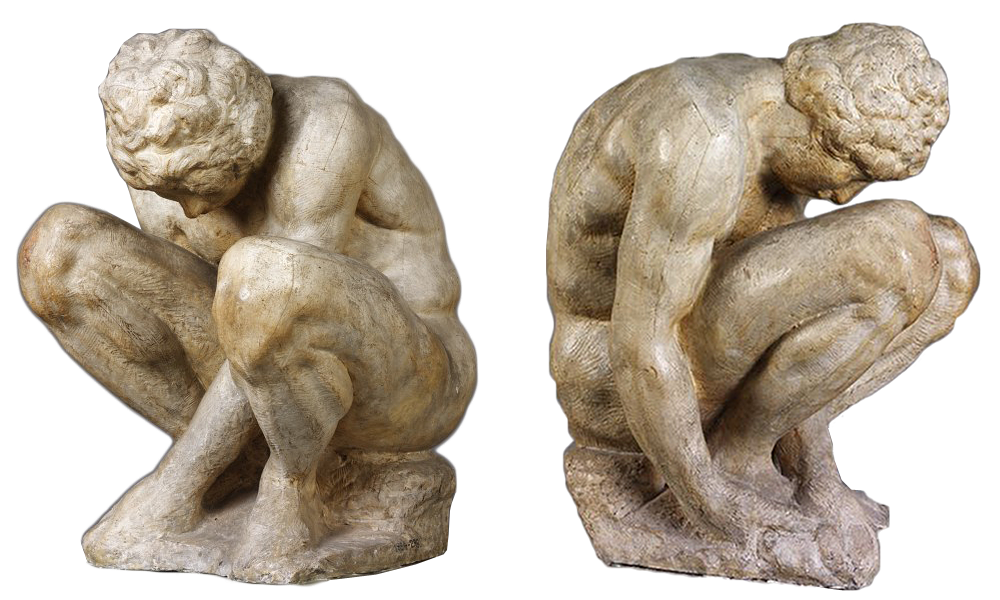 Mannerist sculptors Benvenuto Cellini (1500-1571), Bartolomeo Ammanati (1511-1592), Giambologna (known also as Jean de Boulogne) (1529-1608) distinguished by primary interest in decorative tasks, which manifested itself mainly in an unstable, dynamic composition, stressed expression of a decor, in aspiration to scenic effects, to extravagance of details. The style is characterized by the stylization of the human figure, the refinement of the form, as well as a bold solution to the problems of an absolutely round statue. 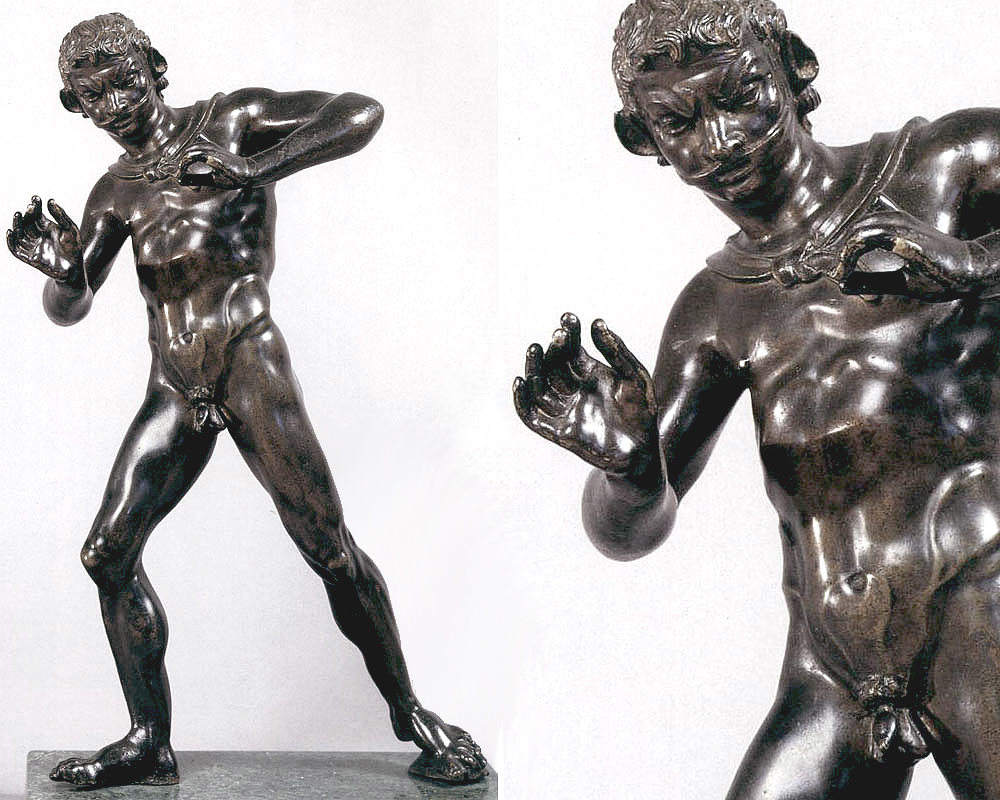 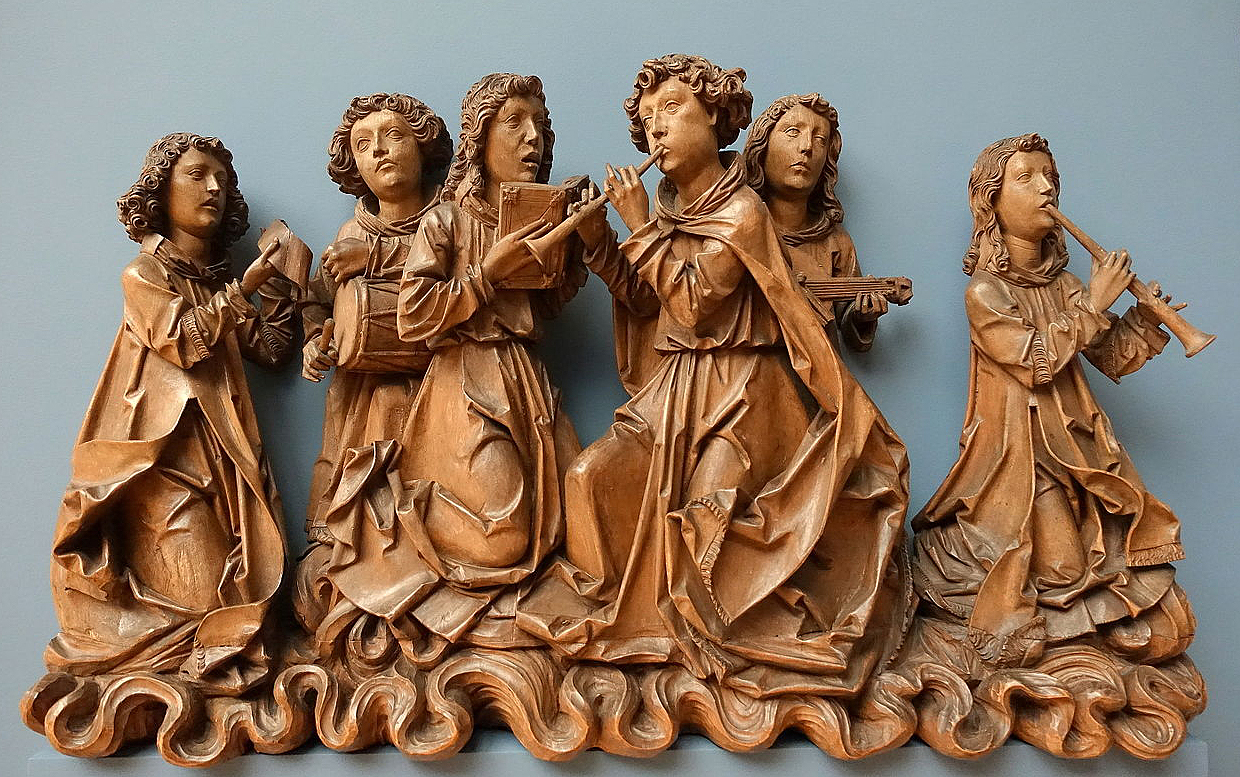 The Saliera is a partially enameled gold tabletop figurine made in 1543 by Florentine goldsmith Benvenuto Cellini for the French king Francis I, which is the pinnacle of the mannerist's small form. 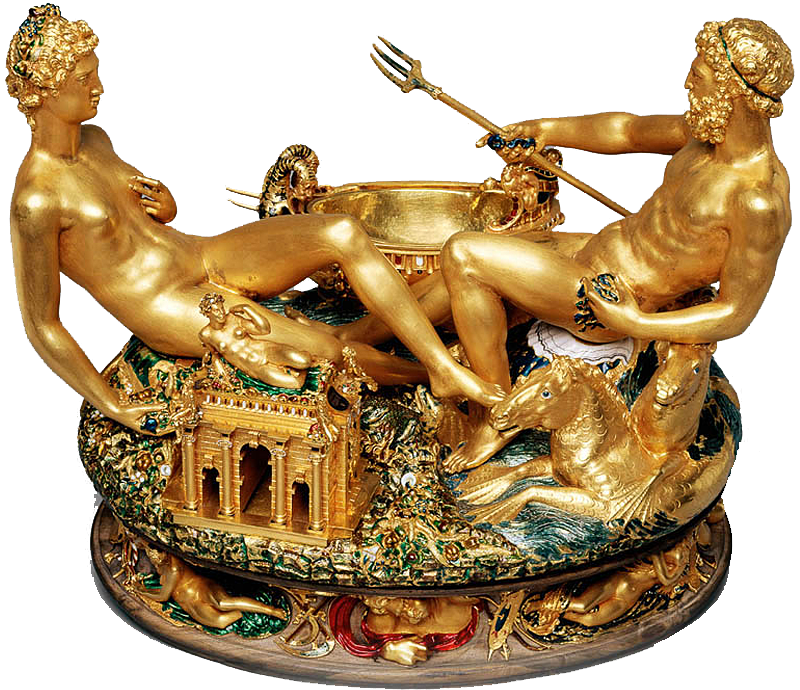 In Baroque sculpture, Renaissance harmony and clarity give way to the elements of changeable forms, emphasized dynamic, often full of solemn pomp. In the Baroque era, numerous ceremonial portraits and monuments are created. 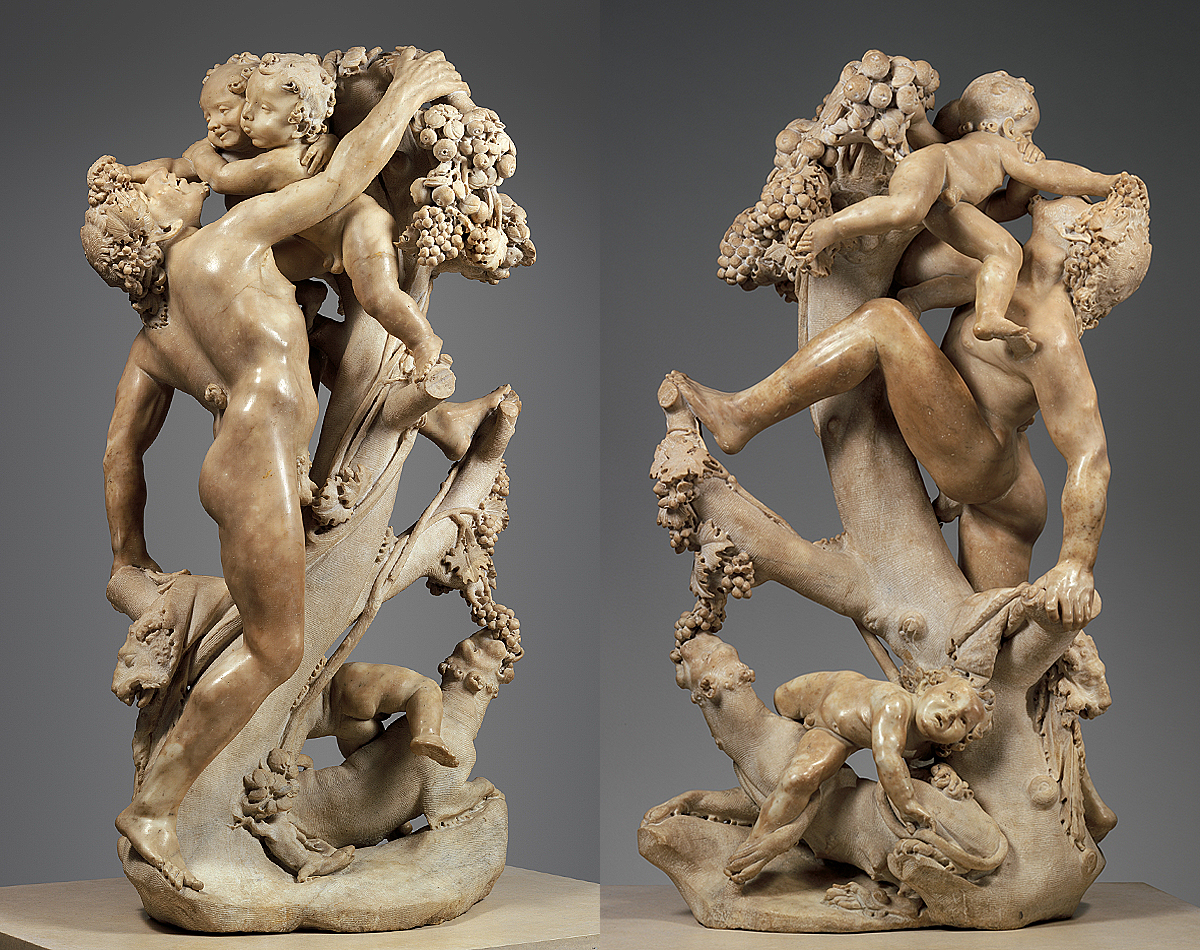 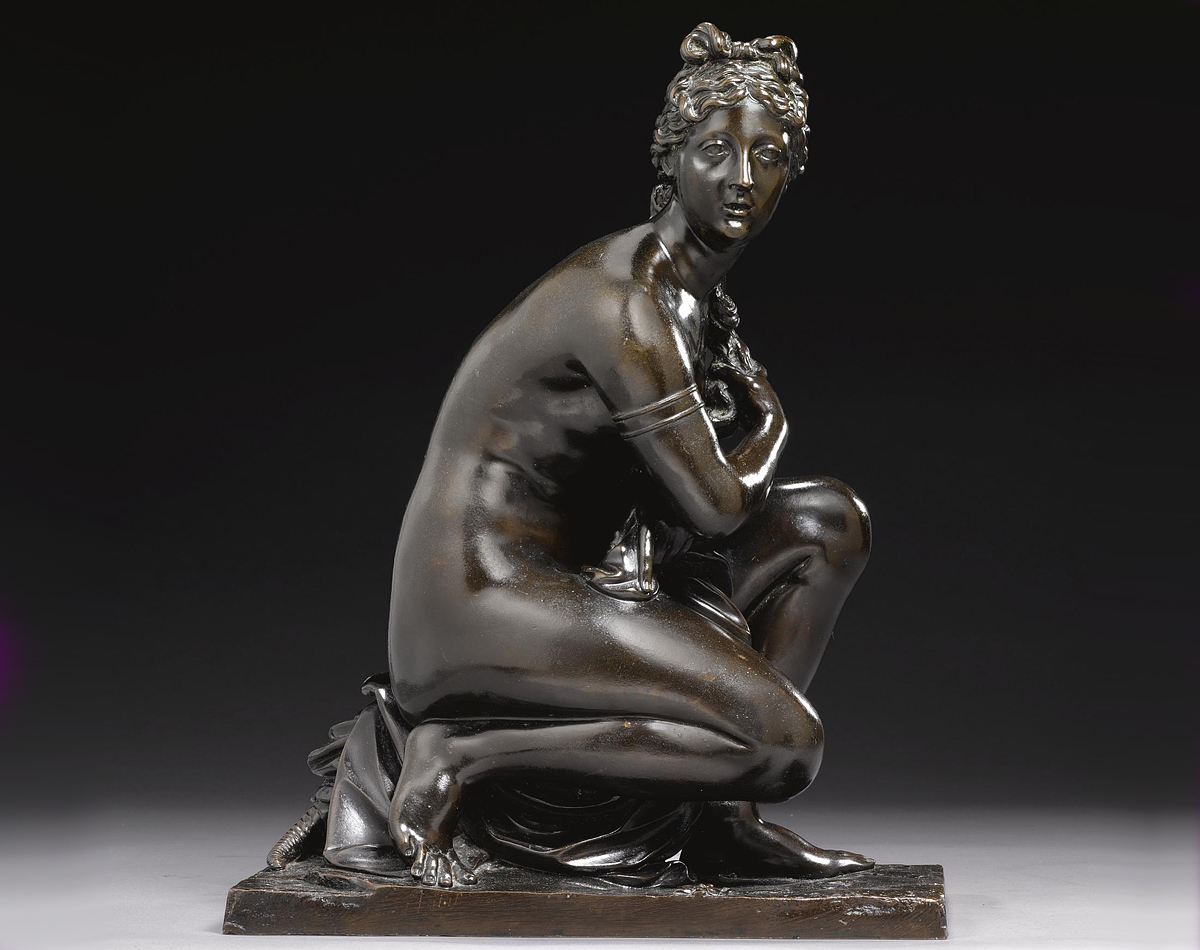 The principles of classicism, rethought in the Age of Enlightenment, played an important role in the development of Western European sculpture, with which, along with historical, mythological and allegorical themes, portrait tasks Jean-Baptiste Pigalle (1714-1785), Etienne Maurice Falcone (1716-1791), Jean Antoine Houdon (1741-1828) in France, Antonio Canova (1757-1822) in Italy, Bertel Thorvaldsen (1768/1770-1844) in Denmark coped.