Sevan Bıçakçı is the Turkey's most famous jeweler, one of the most famous and world-renowned jewelers of our time. Everyone involved in the trade or manufacture of jewelry made of gold and silver is called kuyumcu in modern Turkey. 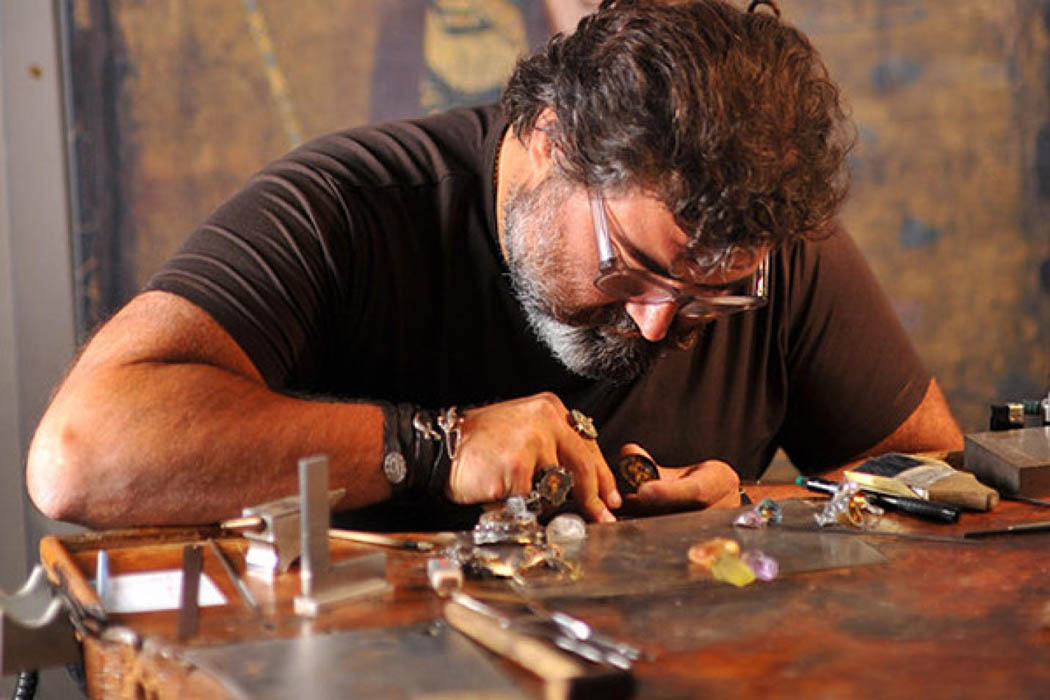 Sevan began to learn the secrets of jewelry at the age of 12, in the workshop of the famous jeweler Hovsep Çatak, located in the Golden Rows at the Grand Bazaar of Istanbul. 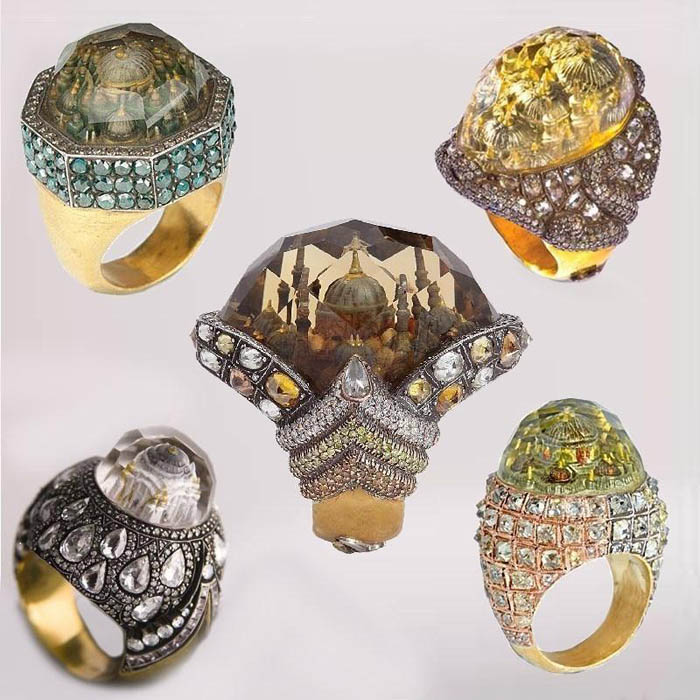 During the four years that Sevan held under the leadership of Çatak, according to Bıçakçı, the most important thing that he learnt in addition to the basic techniques of the craft is a way of behaving in the professional world of jewelers, and the ability to find your own way and style and the inspiration to create. "Techniques of the jeweller's craft can be taught, but the inspiration to create is the main ingredient, and it is either there or not," Sevan Bıçakçı explains.

The breathtaking creations of Sevan Bıçakçı speak for themselves, no wonder they call him the icon of modern jewelry world. Hittites, Sumerians, Phrygians, Lydians, Persians, Greeks, Romans, Ottomans and many other civilizations that existed on the territory of modern Turkey, have contributed to the development of jewelry art, leaving behind a priceless heritage, from which Bıçakçı draws inspiration for his masterpieces. 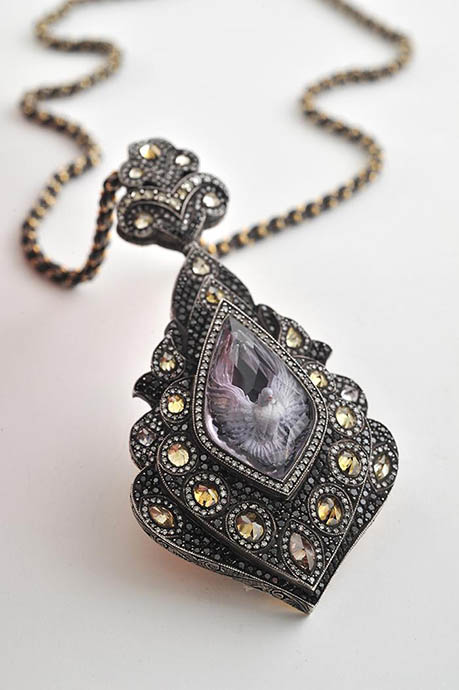 In his skillful creations, Sevan uses many different techniques of jewelry, such as inlay, blackening, filigree, matting, enameling, micromosaic, calligraphy, reverse engraving method. Nevertheless, especially remarkable is a unique kind of intaglio technique, which is something like engraving, which creates the effect of three-dimensional images inside the gem. 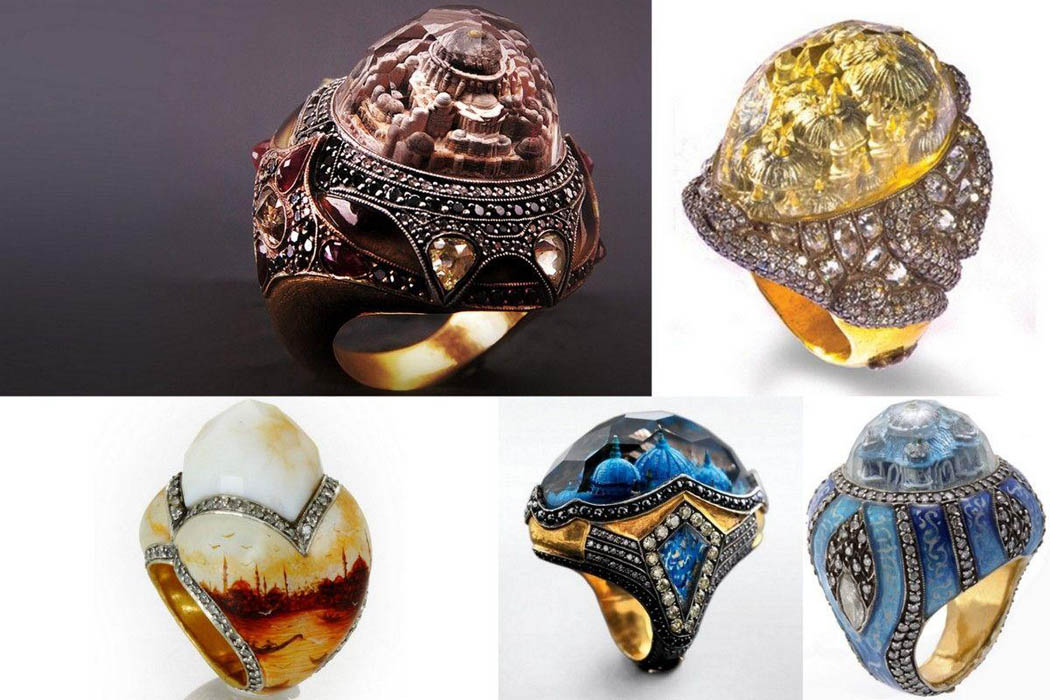 Sevan presented his first independent jewelry collection, which was a great success, in 2002. Sevan Bıçakçı got the Town and Country award for three times, and also entered the top five most successful jewelers and became the winner of the Golden Designer award in Turkey. 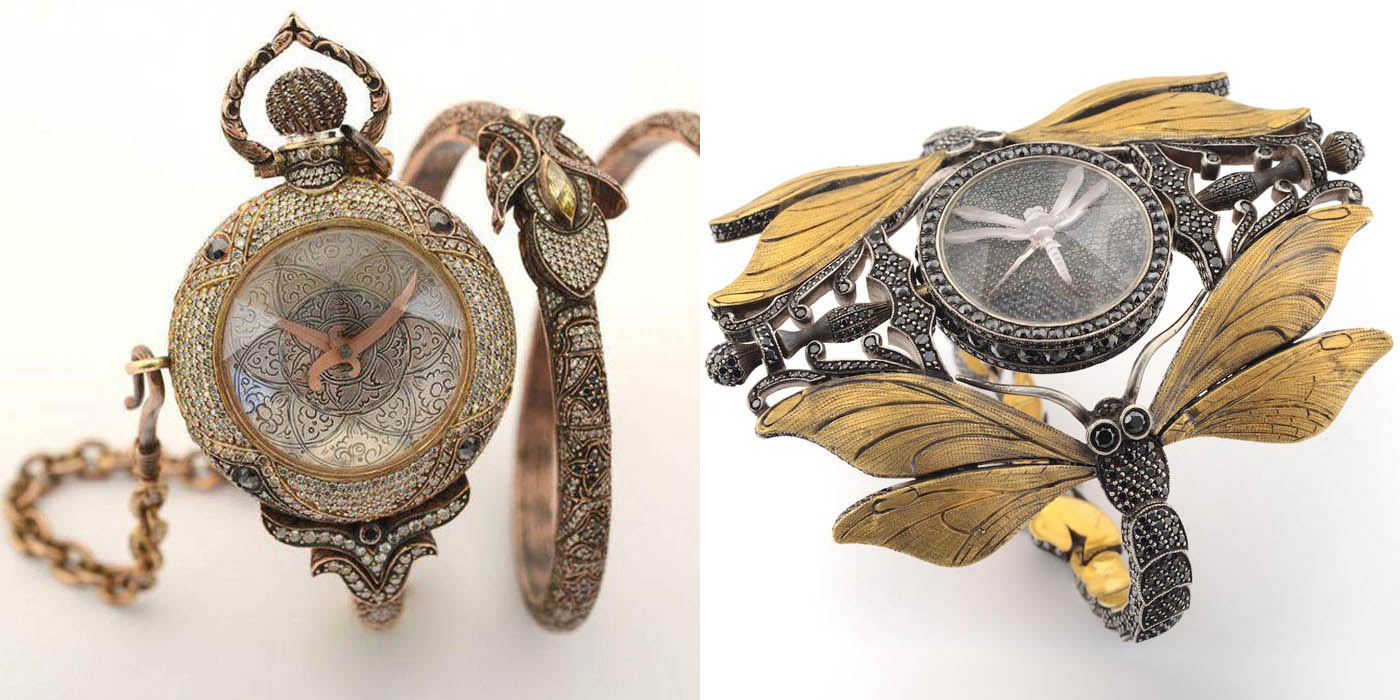 In 2009, Bıçakçı was one of nine artists (and the only jeweler among them) included in the award list of the Jameel Prize, which is awarded by the London Victoria and Albert Museum to artists and designers working in the Muslim tradition. 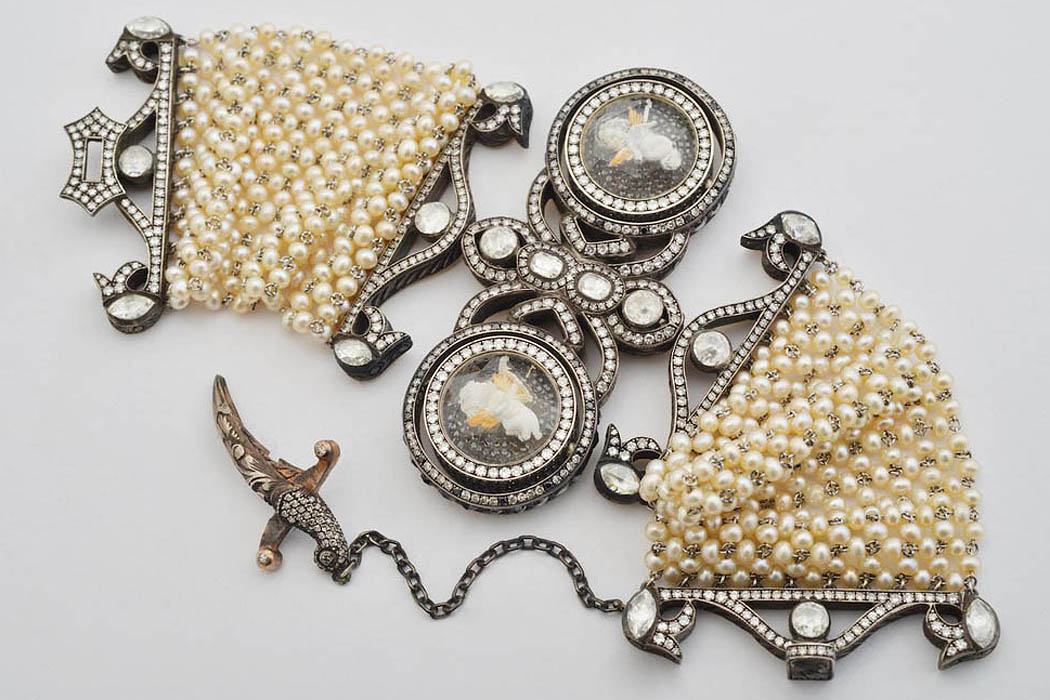 Ninety-five jewelers, working in various techniques, produce about 350 pieces of jewelry per year. Those are detailed and technically complex so much that the creation of each new sample can take from several months to several years of work. 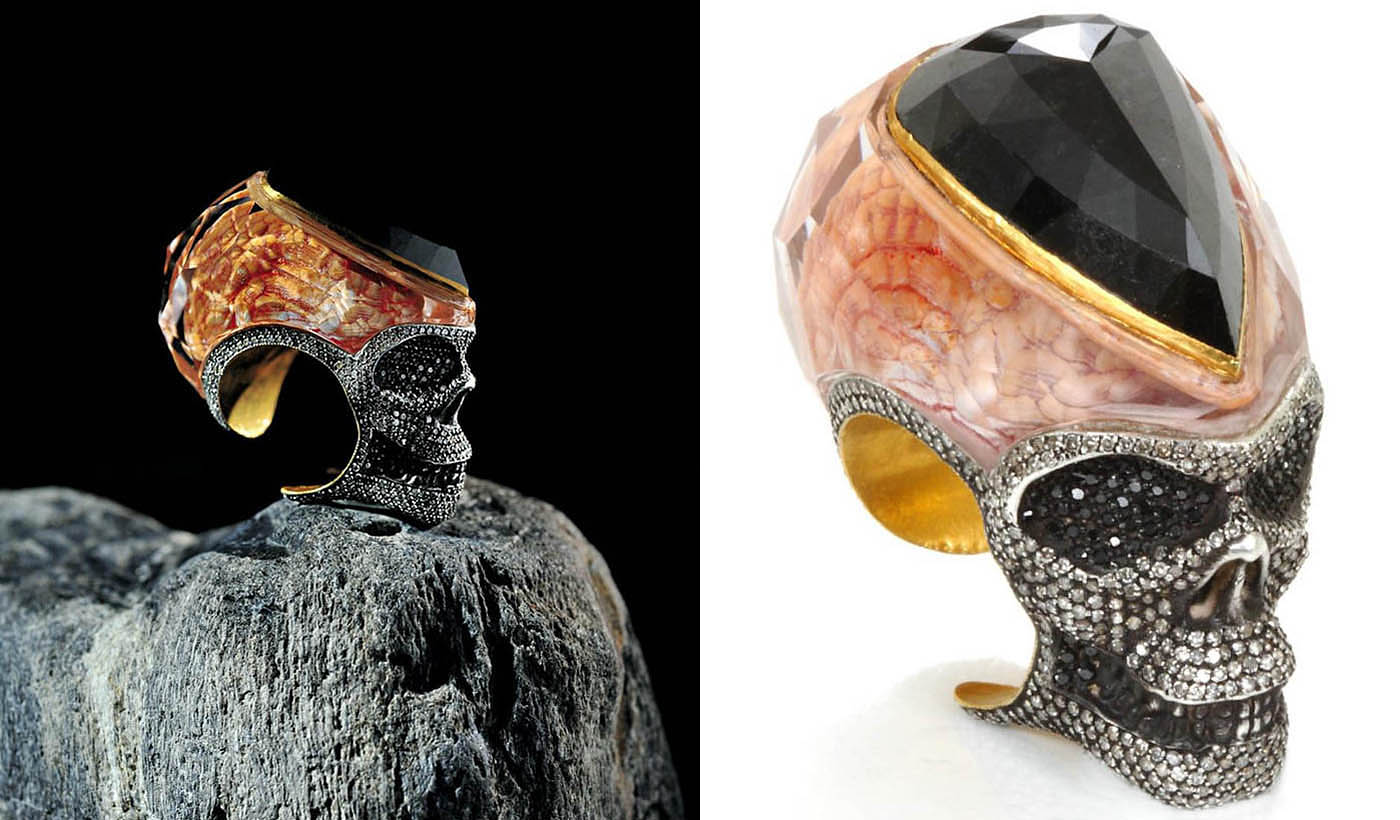 Products by the brand of Sevan Bıçakçı are sold in boutiques in many cities around the world, including two private showrooms, one of which is located in Istanbul and the second one in Dubai, and prices for some products can reach hundreds of thousands of dollars. 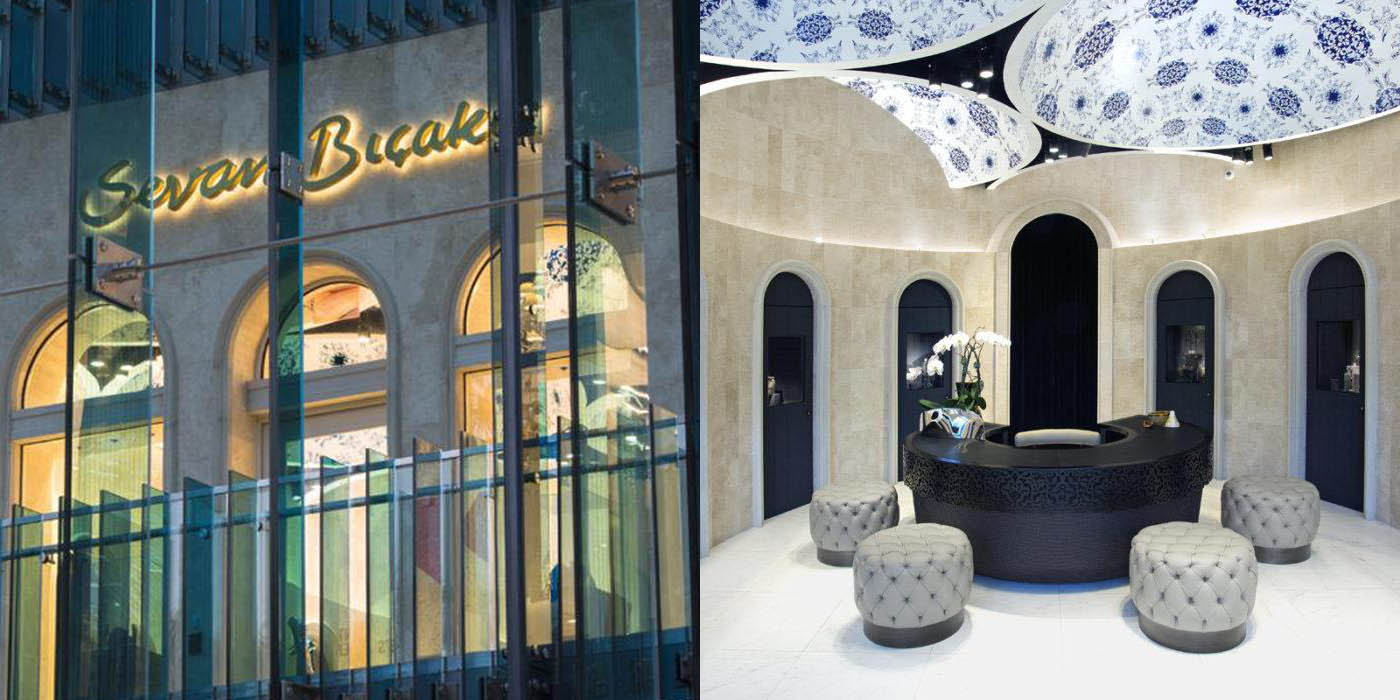 Despite the world recognition and fame, Sevan Bıçakçı, has still kept working in the same workshop, located in the Grand Bazaar, does not appear too often in the media, and does not even speak English. Like-minded people and students, who gradually became a team of jewelers, surround him and help to implement his new ideas. 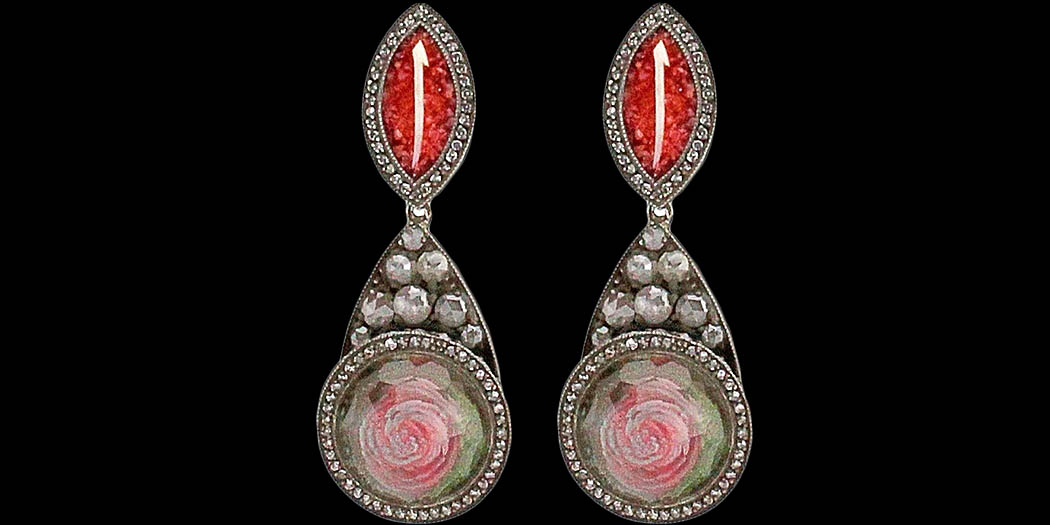 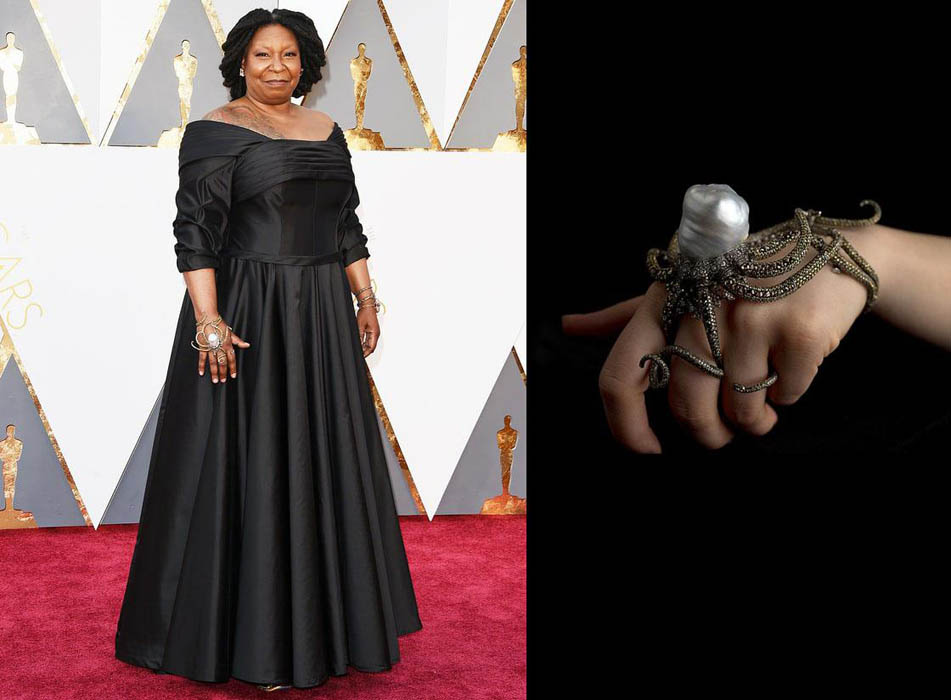 Whoopi Goldberg in a jewelry by Sevan Bıçakçı. The Octopus Bracelet.

By working with various metals, stones, by studying their various combinations, with all kinds of textures and surfaces, when creating pieces of jewelry artisans of Lobortas find solutions characterized by dynamism, plasticity, innovative spirit, the purpose of which is to restore the prestige and artistic value of jewelry art, which has fallen under the influence of industrial production. 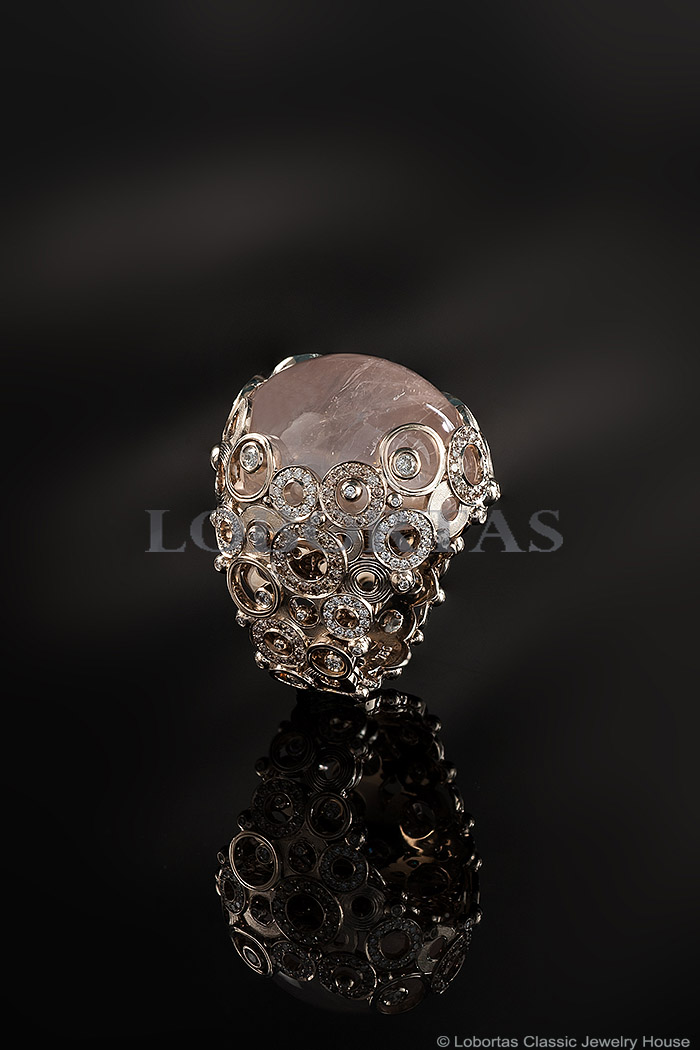 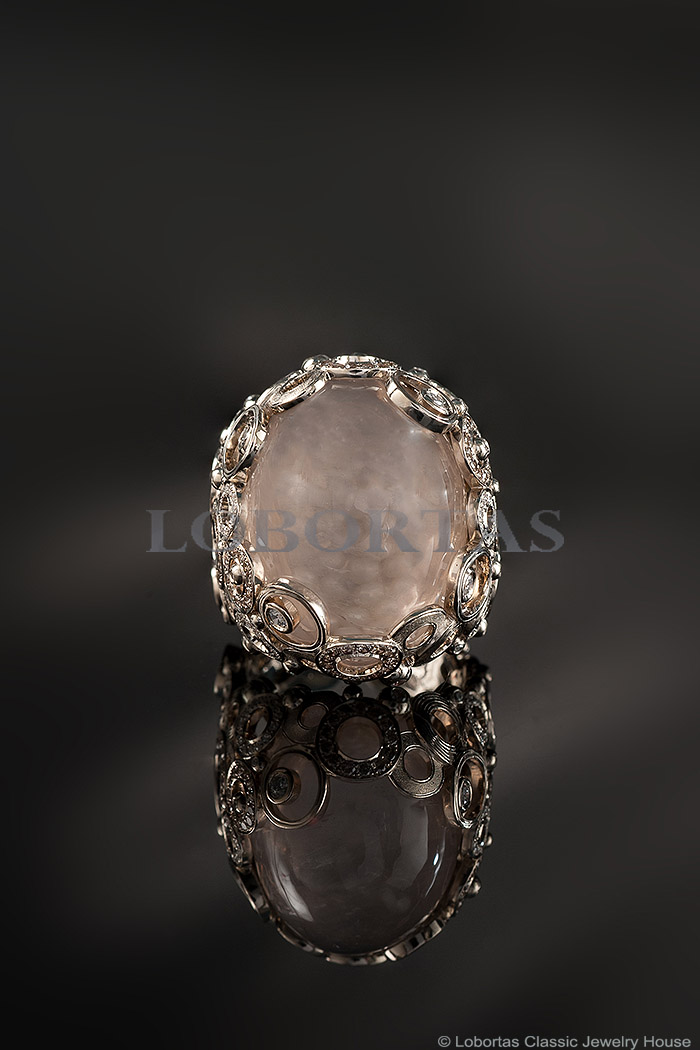