“Archeological Revival” arose as style in the 19th century. The antiquity had been in vogue since times of Josephine, and the most fashionable jeweler, who worked in “antique style”, was Fortunato Pio Castellani.

In 1794, Fortunato Pio Castellani was born into a family of jewelers and began learning the craft at the workshop of his father. In 1814, Fortunato Pio opened a jewelry shop on the ground floor of Palazzo Raggi in Rome. It was ideally located on Via del Corso, broad and unusually pretty street that led into the heart of the historic city centre. It is known that the early works of his workshop in Rome were crafted in modern English and French styles, their origins however cannot be determined due to the their being undistinguished and the lack of author’s hallmarks. 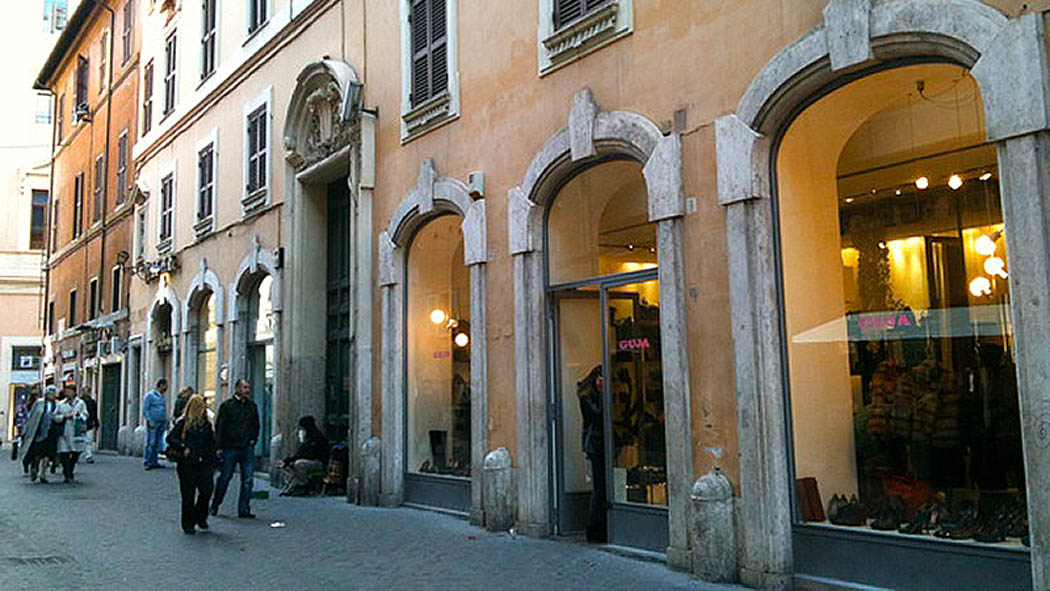 In 1826, Fortunato Pio met Michelangelo Caetani, Duke of Sermoneta. Caetani was a favorite with Roman high society – politician and writer, a talented artist and connoisseur of ancient art jewelry, scientist and Anglophile. He not only contributed to the establishment of business contacts with representatives of the highest aristocracy of England and France, but also took an active part in the creative activity of the firm. Historians believe Caetani to advise Fortunato Pio to draw attention to the work of ancient jewelers and his creativity and communication helped Castellani reach unsurpassed heights in the manufacture of jewelry. 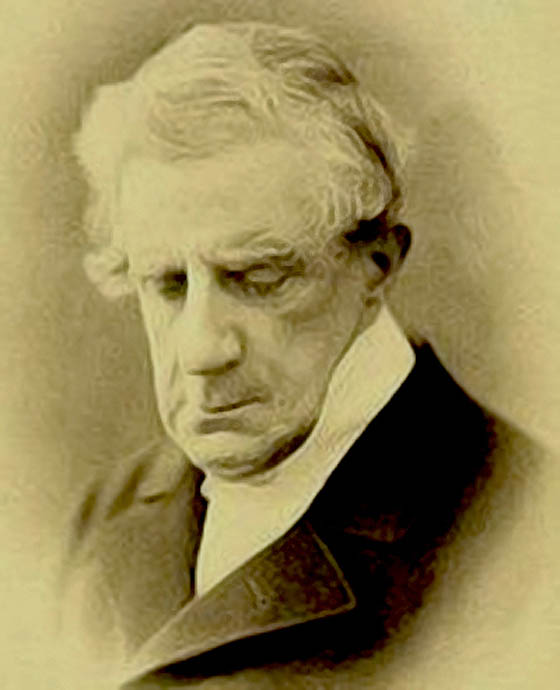 Castellani’s passion for perfection turned into obsession and resulted in the revival of many ancient technologies, thus making a great contribution to the history of Italian jewelry. In the late 1820s, Castellani started to revive classic (especially Etruscan) styles in jewelry making. 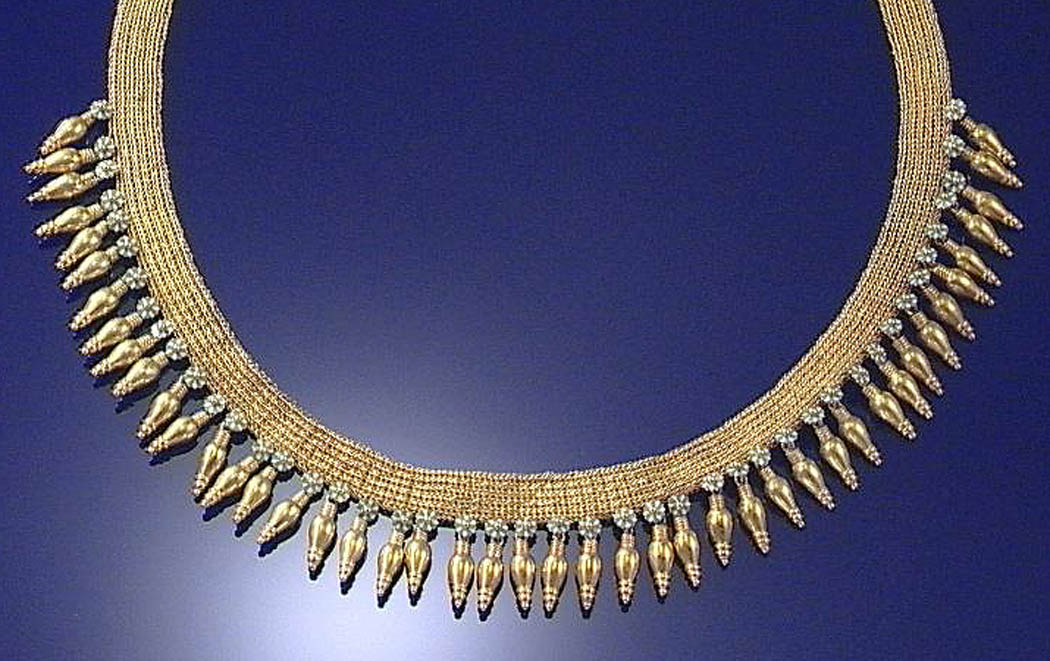 In 1835, next to Cerveteri, the richest collection of gold jewelry, as well as vessels of bronze and silver was found, after discovering of the Etruscan tombs of the VII century BC, consequently named after its discoverers – priest Regolini and general Galassi. That territory was then in the Papal area, so the values belonged to Pope Gregory XVI. 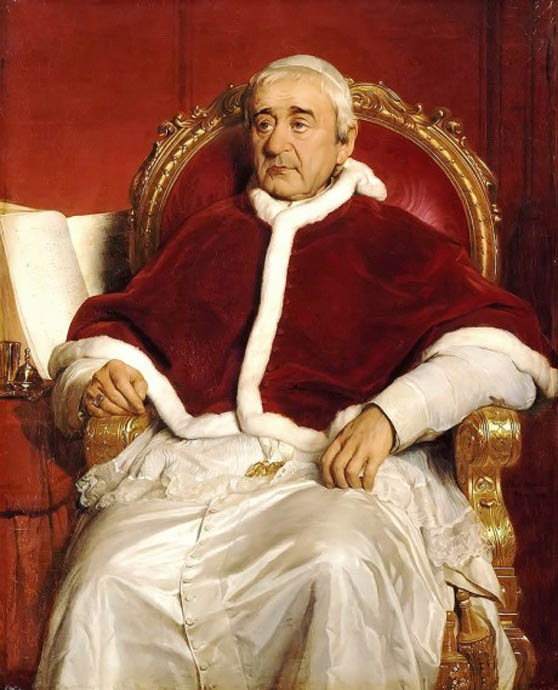 Fortunato Pio Castellani, the founder and the head of the Castellani Jewelry House, was invited together with Caetani as a restorer and a consultant on the selection of memorable pieces of the jeweler’s art for the museum. 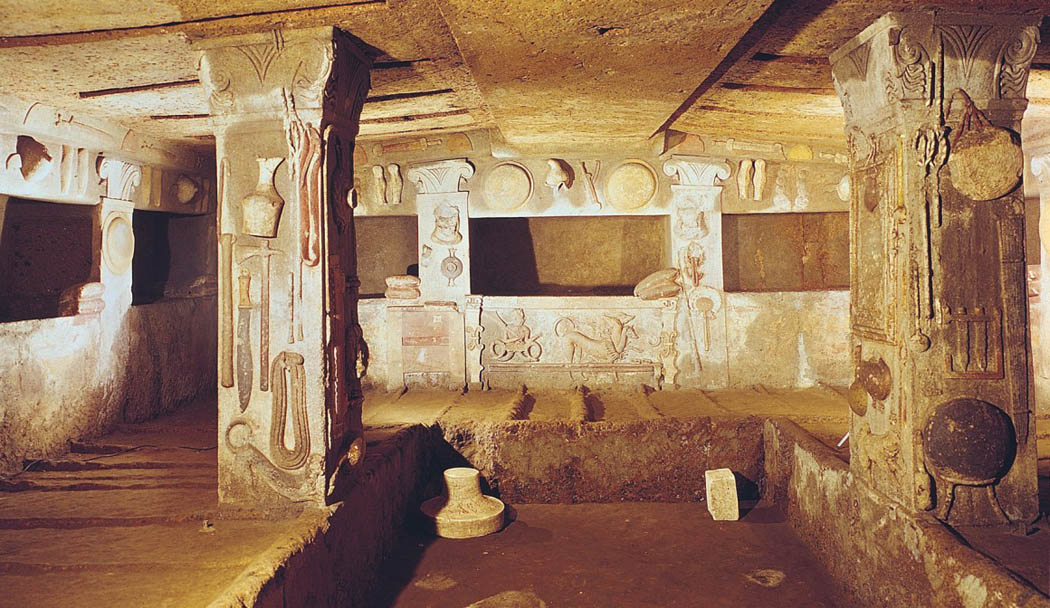 The Interior of the Etruscan tombs near the city of Cerveteri, Italy.

In 1836, Italian jeweler Fortunato Pio went to excavations of the Etruscan tombs. Castellani was delighted with not only the design of the antique gizmos, but also how they were made. Of course, he started trying to make jewelry in the same style and using the ancient techniques. Castellani’s jewelry consists of finely wrought gold, often combined with delicate and colorful mosaics, carved stones or enamel thus creating new trends in fashion jewelry. 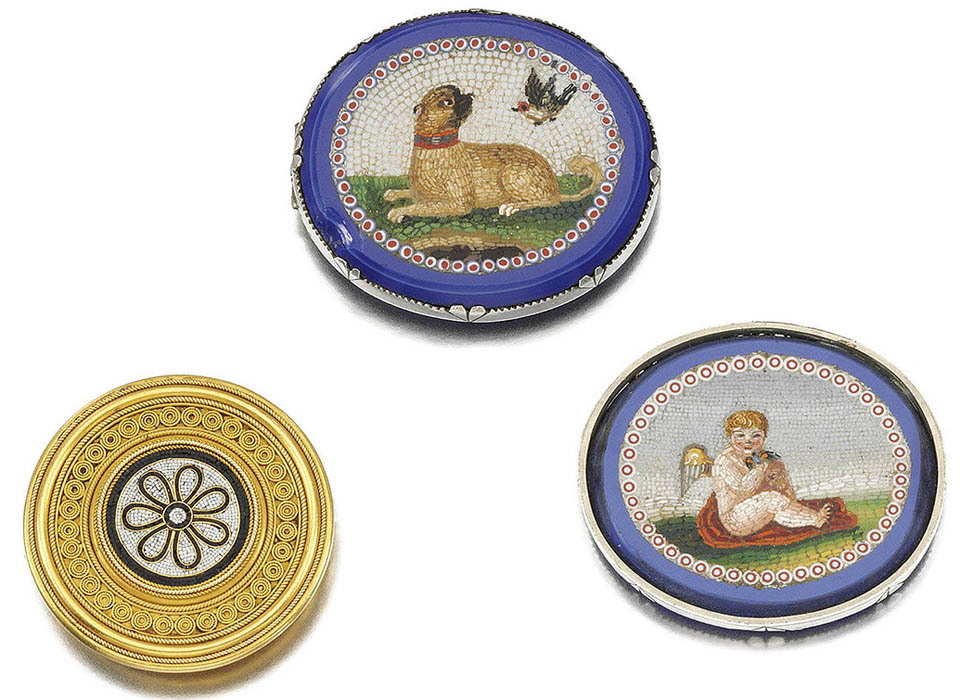 In 1850s, Fortunato Pio’s sons, Alessandro and Augusto, align to his trade. At the same time, thanks to Caetani, Fortunato Pio and his sons, get access to a huge private collection of Roman, Etruscan and Ancient Greek jewelry, gathered by Marquis Giovanni Pietro Campana, the President of the Roman Academy of Archaeology and papal Treasurer. 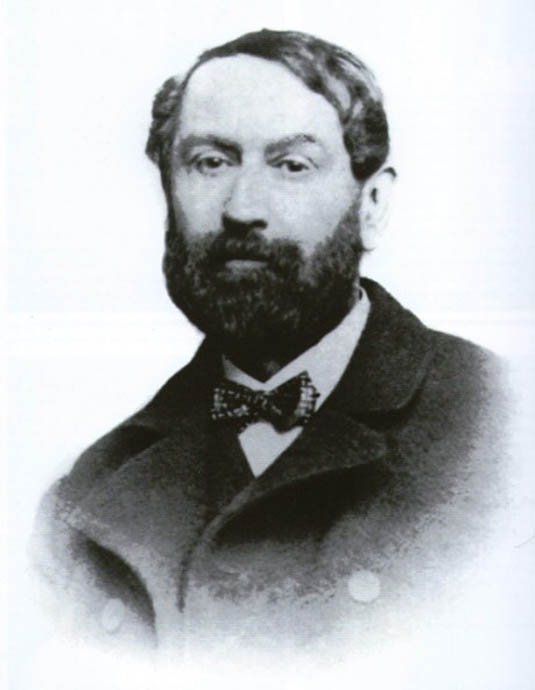 The fate of the Marquis and his collection, alas, is sad. In 1854, because of serious financial problems at the bank, he was accused of embezzlement and theft of Papal funds, he had to explain the origin of that jewelry collection, what apparently had not been successful, since three years later, the Marquis was sentenced to twenty years’ imprisonment, later replaced in exile. In 1859, the jewelry collection of Marquis, confiscated by the Roman authorities, was handed over to the family of Castellani for inspection and restoration. 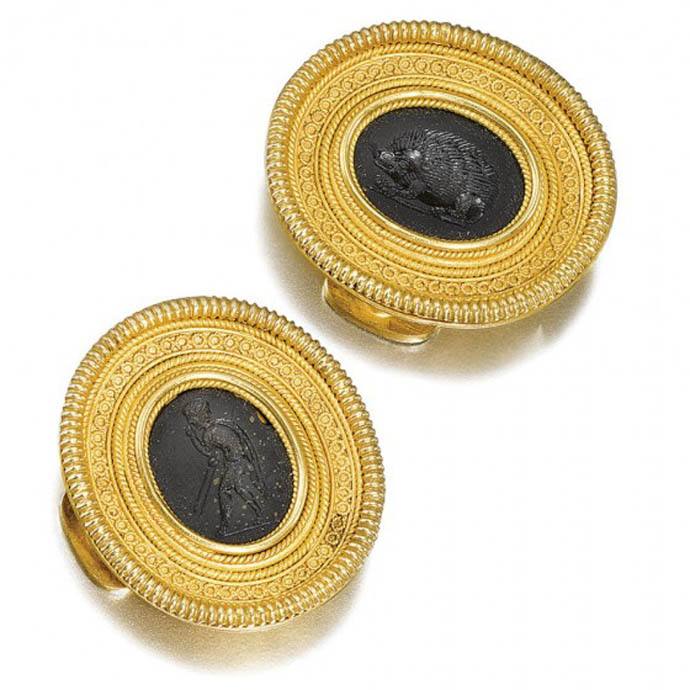 Augusto Castellani had to prepare the catalog for sale of jewelry collection. Direct contact with original jewelry made Castellani experiment with new techniques of gold refining. To create a beautiful effect, they realized that the ancient jewelers, added details to the metal and did so with the help of carving and stamping. The Castellanis managed to recreate the appearance of these antique jewels using the filigree. Castellani also revived wire weaving and beading decoration. Part of the collection of the Marquis was copied, and a few months later, the main part was bought by Napoleon III to the Louvre and was placed for displaying in 1862. 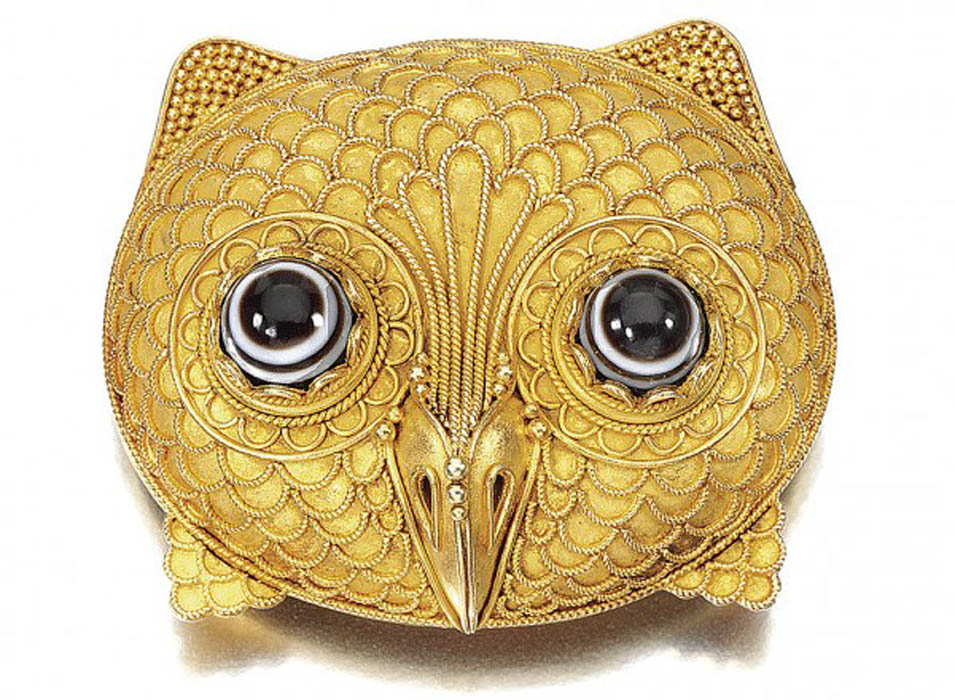 Sale of the Marquis Campana Collection outside Italy saddened Fortunato Pio very much and prompted him to start to make his own collection, which he began to exhibit in their new commercial premises at 88 Via Poli. Castellani family actively sponsored excavations, restored ancient objects, tried to save the best works of ancient art.

In 1861, Fortunato Pio Castellani had almost withdrawn from business and the last years of his life he dedicated to making of the collection. 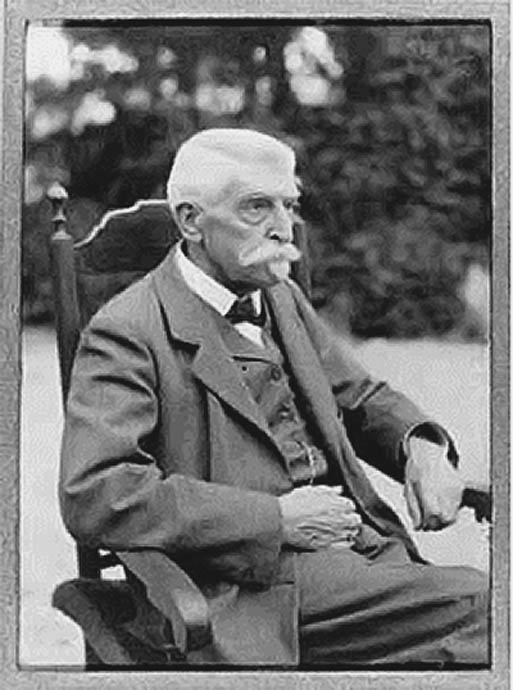 By political beliefs and to avoid the arrest, Alessandro, the Fortunato Pio’s senior son, went to Paris, where he opened a jewelry store at the 85 Champs Elysées. At the same time, assisted by his compatriot Carlo Giuliano, he opened a store in London at 13 Fifth Street in Soho. 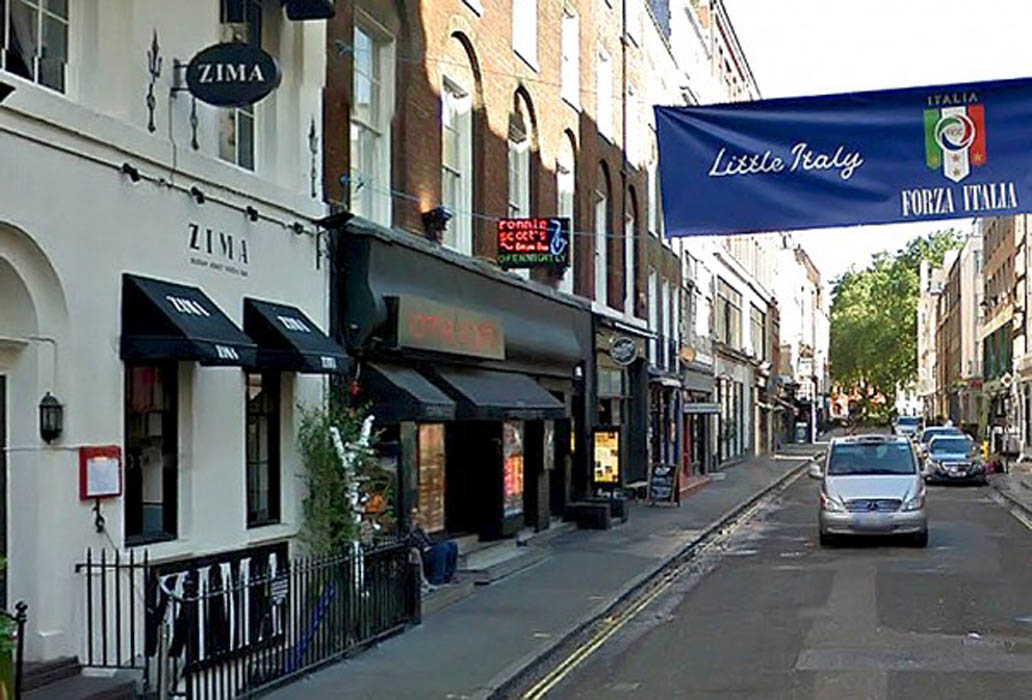 Alessandro organized exhibition pavilions for works by “Castellani” Jewelry House at the international exhibitions in Florence in 1861 and in 1862, in London, where the Castellanis were awarded with medals for excellent design and artisanship, as well as the international jury noted that works by the Castellanis were the training manual for archaeologists, artists and artisans. 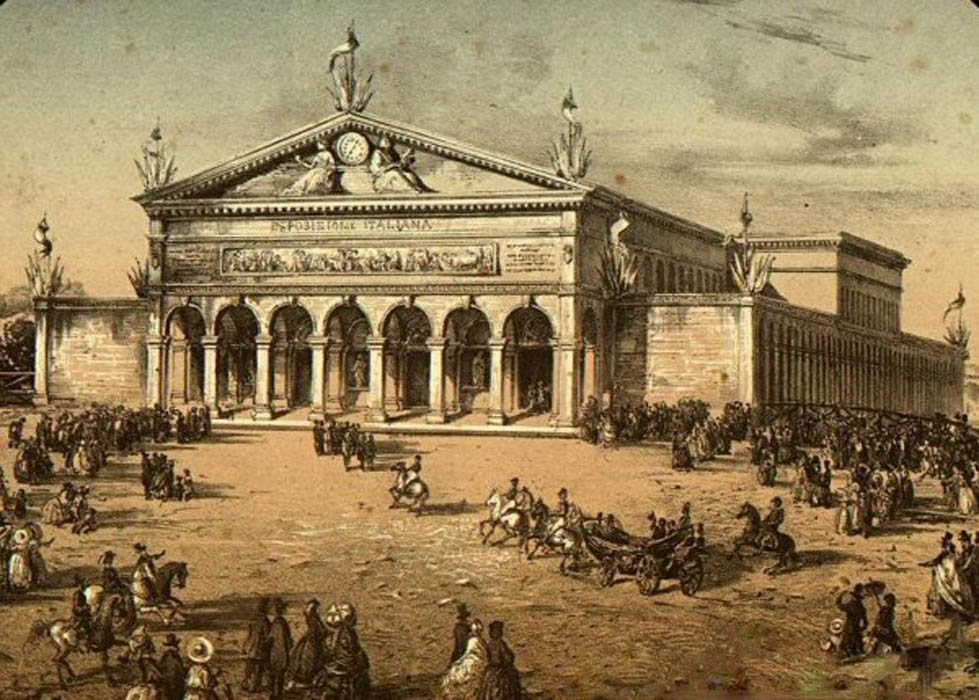 Compositionally complex multi-unit artworks, intended for display at international exhibitions, had been made for a very long time and were regarded not only as a means of popularization of the jeweller’s art of the ancient world, but also a demonstration of their own excellence. 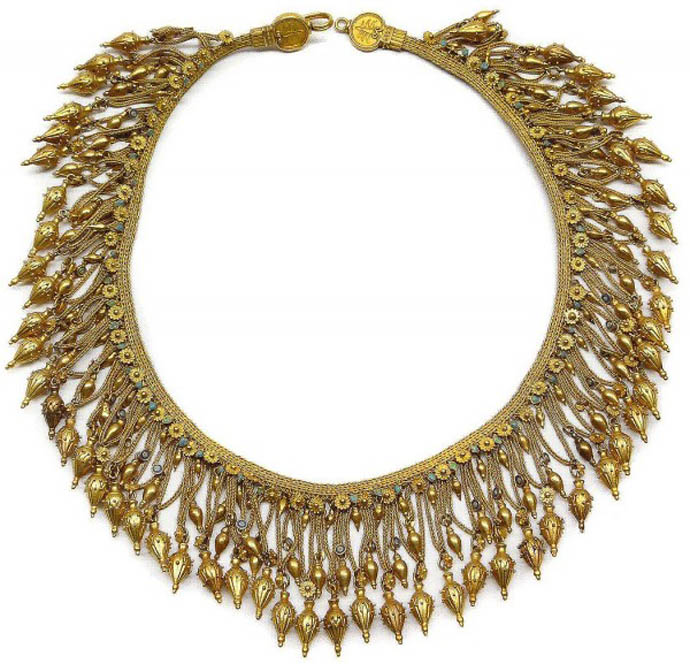 Watching the high demand for jewelry, in 1863, Alessandro Castellani opened a studio in Naples. Jewelry by this Italian family was very widely accepted. As a result, each jeweler throughout the Europe has tried to create something akin to the Castellani jewelry.

In 1865, Fortunato Pio Castellani passed away. 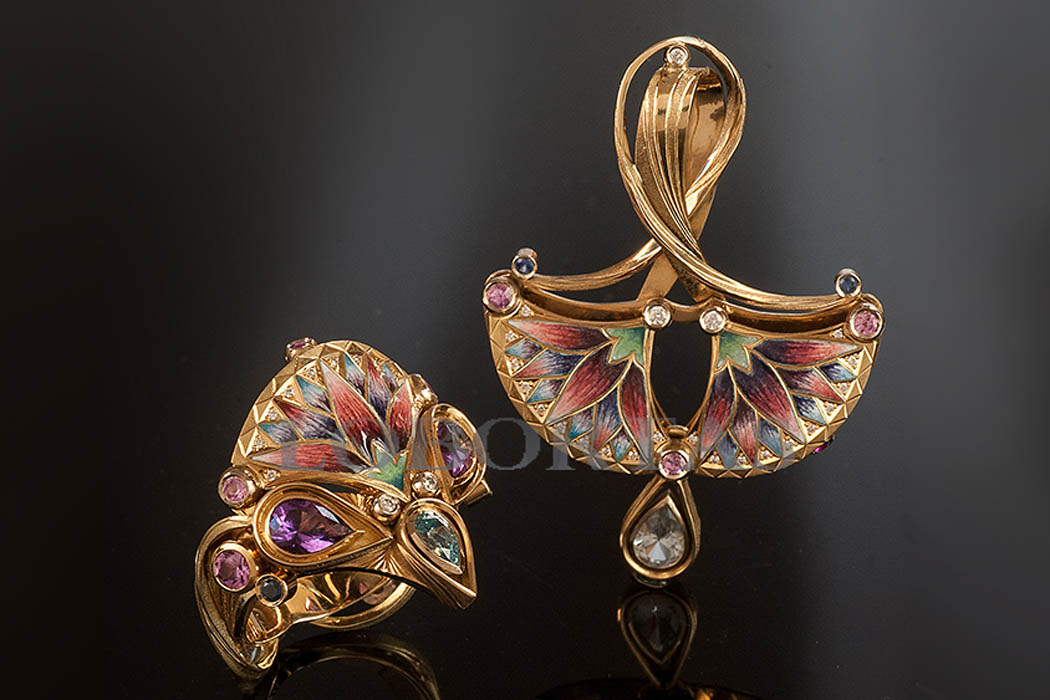