Enrico Сaruso - The Tenor, Who Conquered The World

Enrico Caruso was born on February 24, 1873 on the outskirts of Naples, in the Via San Giovannello agli Ottocalli 7. He had grown up in the heart of miraculous nature, Italian sky and the scorching sun. He was very impressible, impulsive and irascible. His first performances took place near his home in a small church. Enrico graduated from primary school only. With regard to the music training, he received the minimum necessary knowledge in the field of music and singing from the local teachers. His voice stood out a lot and people started to pay attention to Enrico. He sang everywhere, where he you could – he performed in the patrons' houses, at the contests, on the streets of the city. When he was 18, Caruso appealed to the famous vocals instructor Guglielmo Vergine. 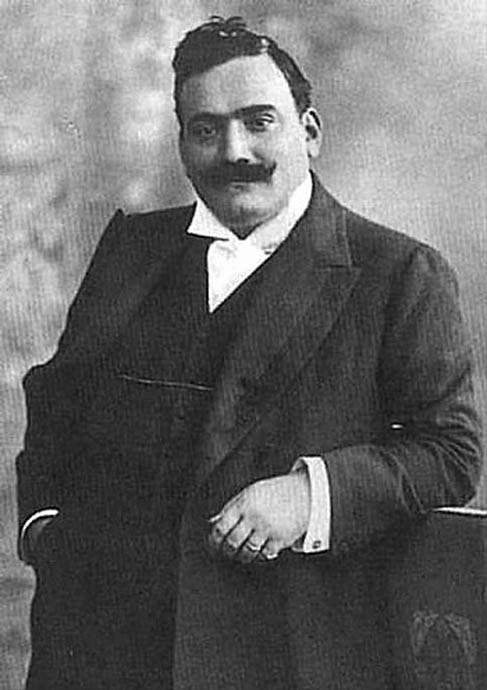 His first appearance on the truly great stage was on March 15, 1895, when he performed in Neapolitan Teatro Nuovo in the Domenico Morelli's opera "My Friend Francesco". Soon there were engagements in the provincial theaters of Naples, Caserta, Salerno, Genoa and Cairo. But the true success came to the singer in 1897, when in Palermo he performed Enzo's part in the opera "La Gioconda" by the Italian composer Amilcare Ponchielli.

From 1898, Caruso traveled around the world with the triumphant success. That give an opportunity to the public to assess the talent of the young performer and to fall in love with this stunning singer.

January 15, 1899 St. Petersburg heard Caruso in "La traviata" first. In responding to numerous compliments from Russian listeners Caruso, uneasy and touched with warm reception, said: "Please, do not thank me, thank Verdi!". He performed in Saint Petersburg in winter, and despite the terrible frost on the street the crowd of praising fans was awaiting for him after the performances. His success was so great that the memorial plaque in his honor was hung up in the foyer of the theatre.

As the actor Enrico Caruso had much in common with Feodor Chaliapin. Long friendship and joint performances at the scenes of many theaters of the world connected them. In the entire world there were only three tenors, whom Feodor Chaliapin considered as the perfect ones: Julián Gayarre, Angelo Masini and Enrico Caruso. 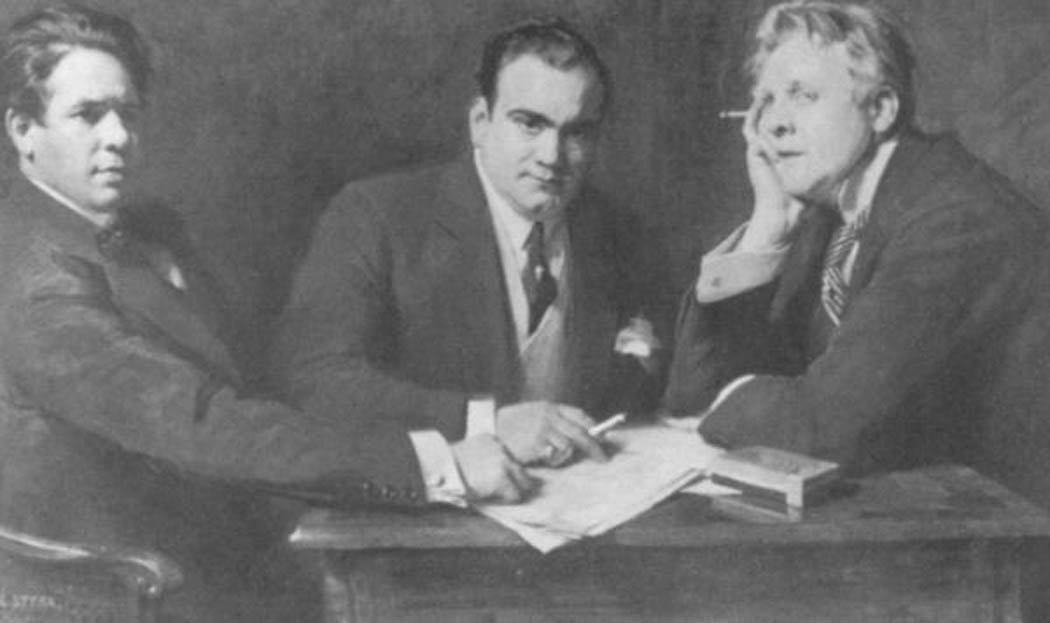 In February 1901, Caruso performed part of Faust in the opera "Mefistofele" by Arrigo Boito in La Scala. Arturo Toscanini was the conductor and Enrico Caruso's partner was Feodor Chaliapin, the one who brilliantly sang the part of Mephistopheles.

November 23, 1903, Enrico Caruso made his debut in the famous theater of the Metropolitan Opera in New York. From 1903 to 1920 he would be a leading soloist of it. 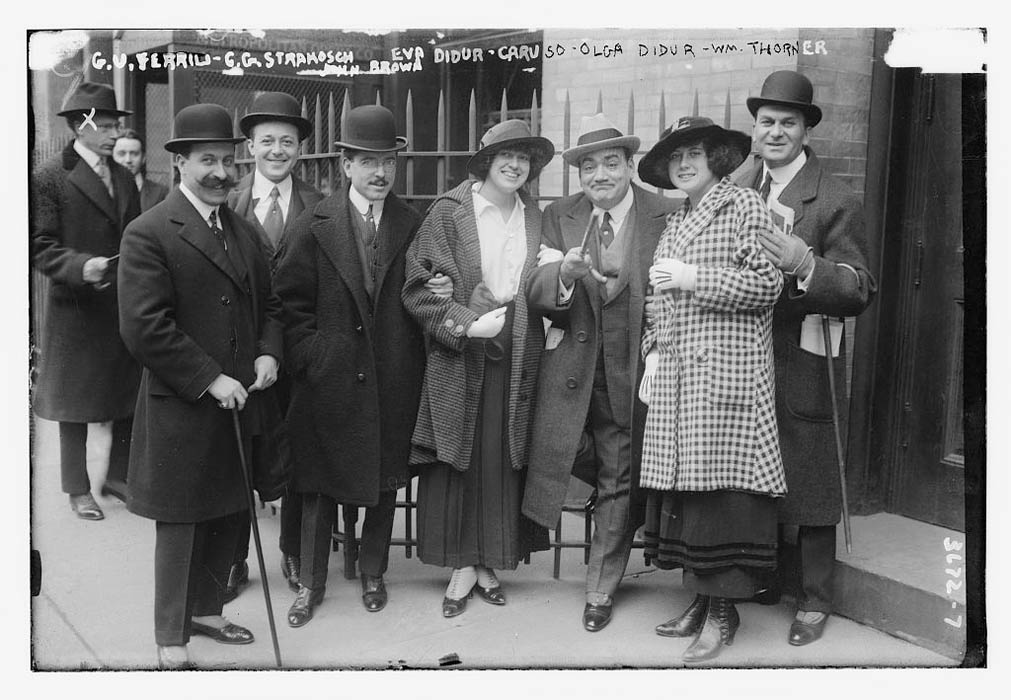 Despite the impeccable voice, which was admired by the entire world, Caruso was often reproached with his pour actor's skills. Especially press and envious people were hard at it. But the phrase which was once said by Feodor Chaliapin made all the haters shut up: "For the notes, the cantilena, the observation of the phrasing, which has a great singer, you must forgive him everything".

The wag and the joke lover Enrico Caruso was a man with a great sense of humor, it has been told about his pranks until now. His disregard for the politicians is known. So for the meeting with the Spanish King Caruso took his pasta and assured that his pasta is tastier than the royal one and invited the guests to taste them. His famous appeal to the President of the United States has still been quoted. At the time of the governmental reception, he congratulated the President with the words: "I am glad for you, Your Excellency; you are as famous as I am".

Caruso drew caricatures very well, but he had no special trainings and painting lessons at all. One of his friends, who worked in newspaper publishing house, requested him to draw the caricatures and promised good fees. Caruso responded that he did not want to receive money for the things he loved from the heart. He drew caricatures for free. 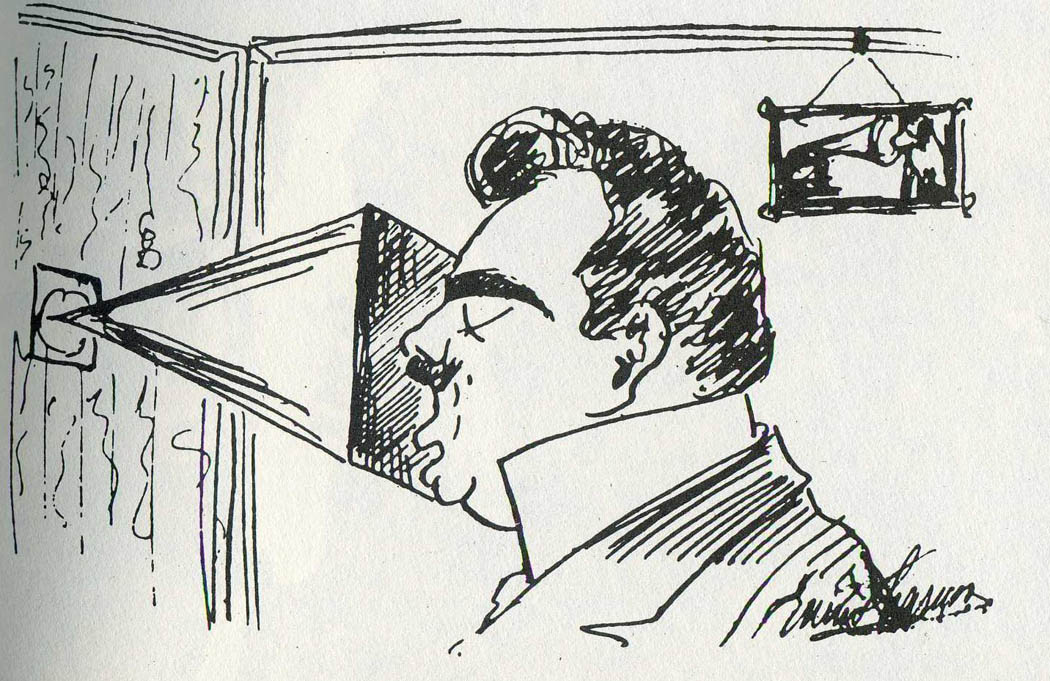 Caruso's drawing. Caricature of himself.

Caruso took such place in the opera art, which had been taken by no one never before. Alexander Filippov writes about Caruso's awards the following things: "He had a National Order of the Legion of Honour and the The Royal Victorian Order, Order of the Red Eagle and gold medal at the ribbon of Friedrich the Great, the order of the officer of the Italian Crown, order of the Belgium and Spain, even soldier's icon in the silver setting, which was called the Russian "Order of St. Nikola", diamond cufflinks (the gift of the Emperor All-Russia), gold casket from Duke of Vendôme, rubies and diamonds from the English king…" 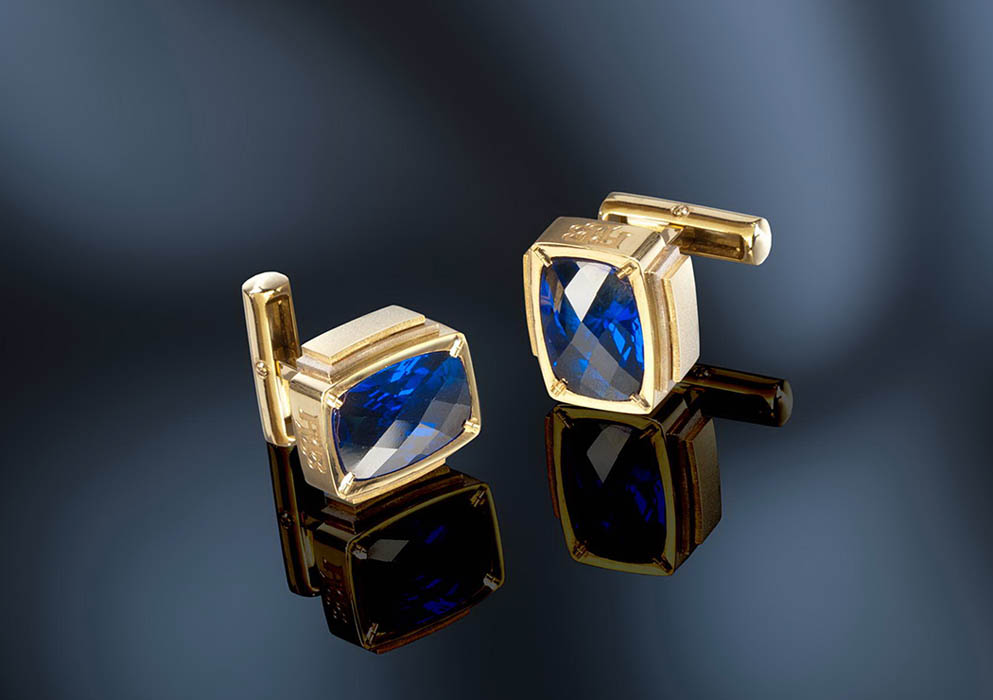 August 2, 1921, the world has lost a great singer. He was 48 years old. The most beautiful voice of the opera singer faded out with him. The voice of unique beauty and incomparable charm. The voice that excited the hearts and the feelings of many peoples for a long time. By paying tribute of respect to the great tenor, artisans of the Lobortas Classic Jewelry House have created a number of unique cufflinks, continuing the great art of the past century and reflecting the era of the twenty-first century. 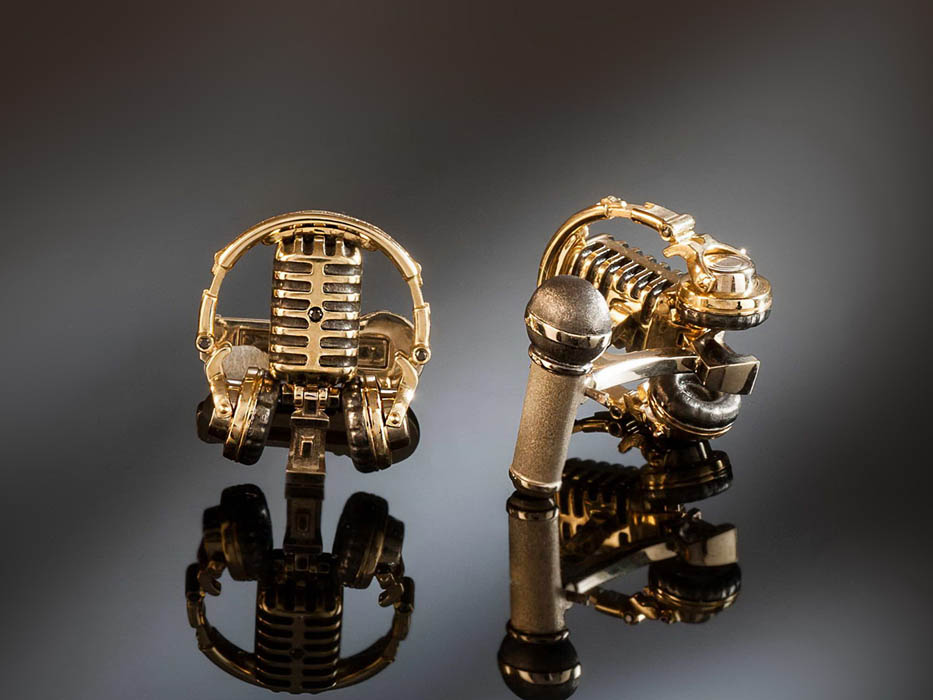