One of the heroes of the magic love story narrated by Garry Marshall in the movie “Pretty Woman” became a luxurious necklace with rubies that artisans of the Fred Jewelry House from France made to order of the film company. 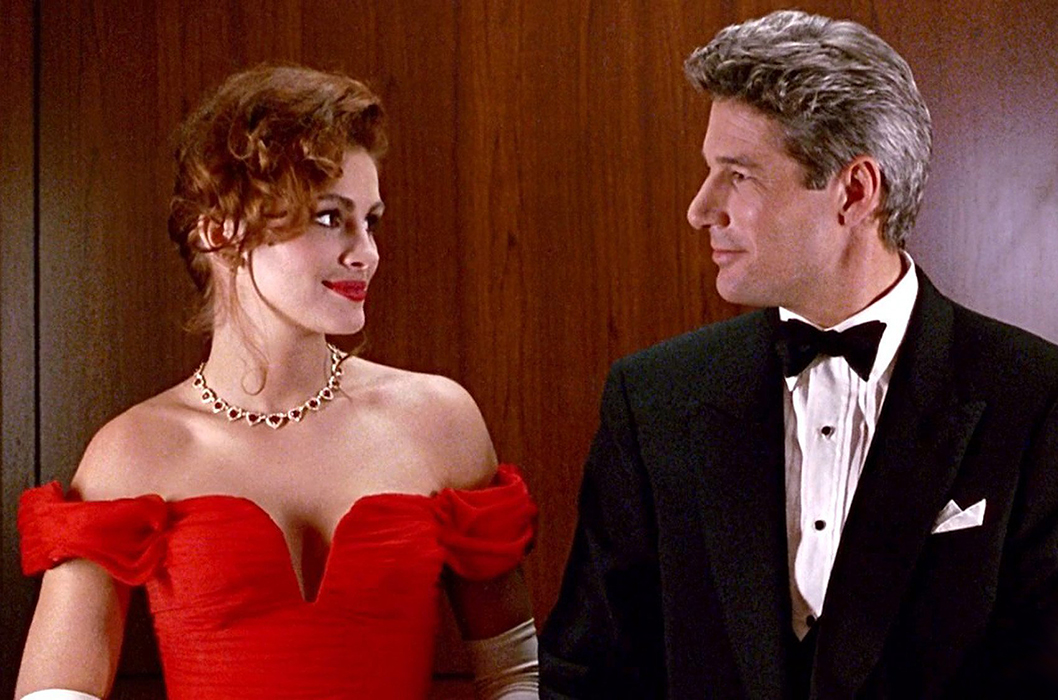 Gangster style cannot do without the gem – Mafiosi are famous for having a weakness for luxury items, particularly jewelry – rings with precious stones, gold bracelets with diamonds and gold cufflinks with monograms. 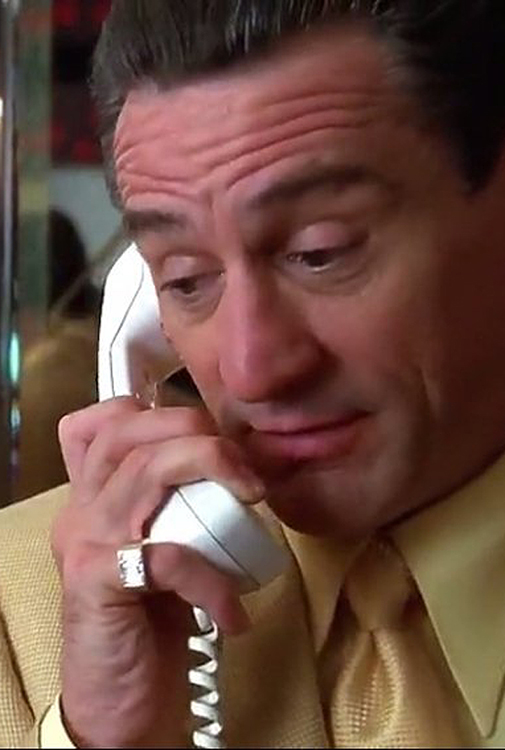 They also are known for their generosity towards the beloved women. Specifically for the famous scene in the movie “Casino”, the Bvlgari Jewelry House created a whole collection of jewelry. Lavish and pompous style of Bvlgari with an abundance of colored semiprecious stones and gold, fit the on-screen aesthetics of the film “Casino”, symbolizing unexpectedly found wealth. 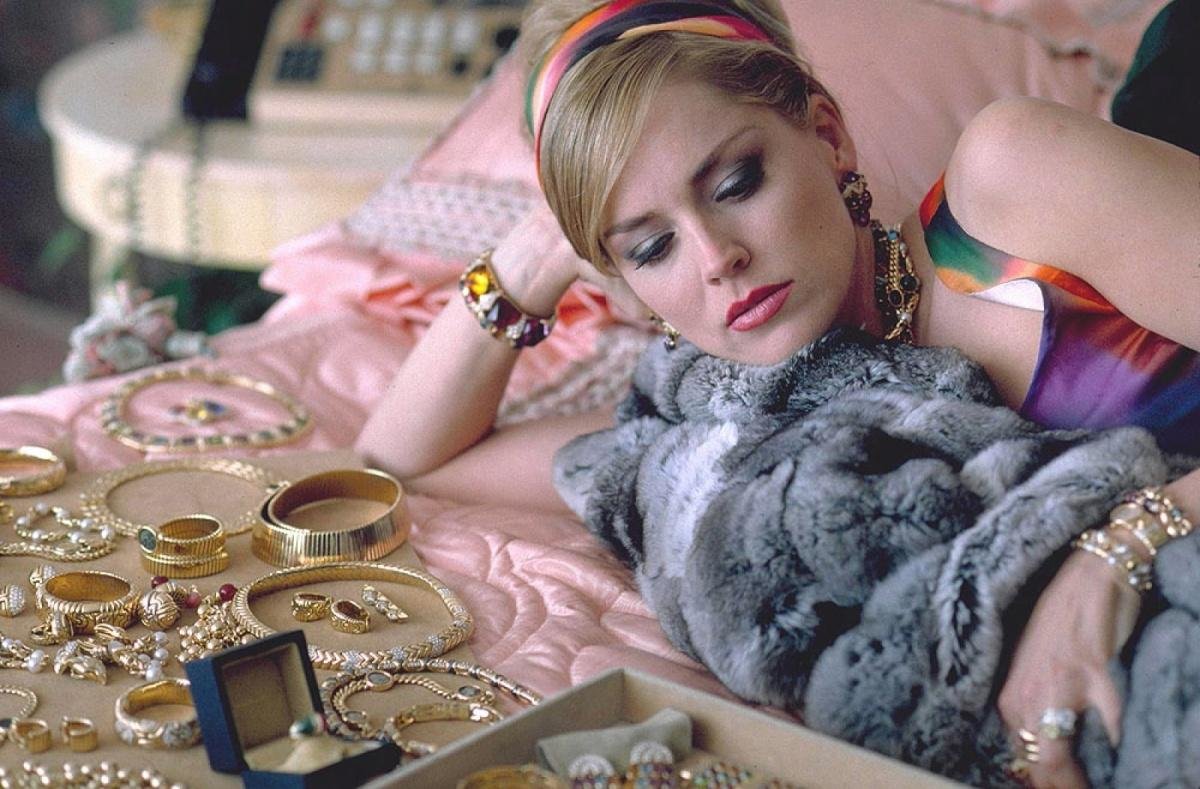 About James Cameron’s “Titanic” people used to talk so much that mentioning it seems almost indecent. The film’s jewel, the “Heart of the Ocean” necklace with the heart-shaped sapphire crafted by the Asprey & Garrad Jewelry House, still touches us, and that is why we just cannot get around it with our attention. 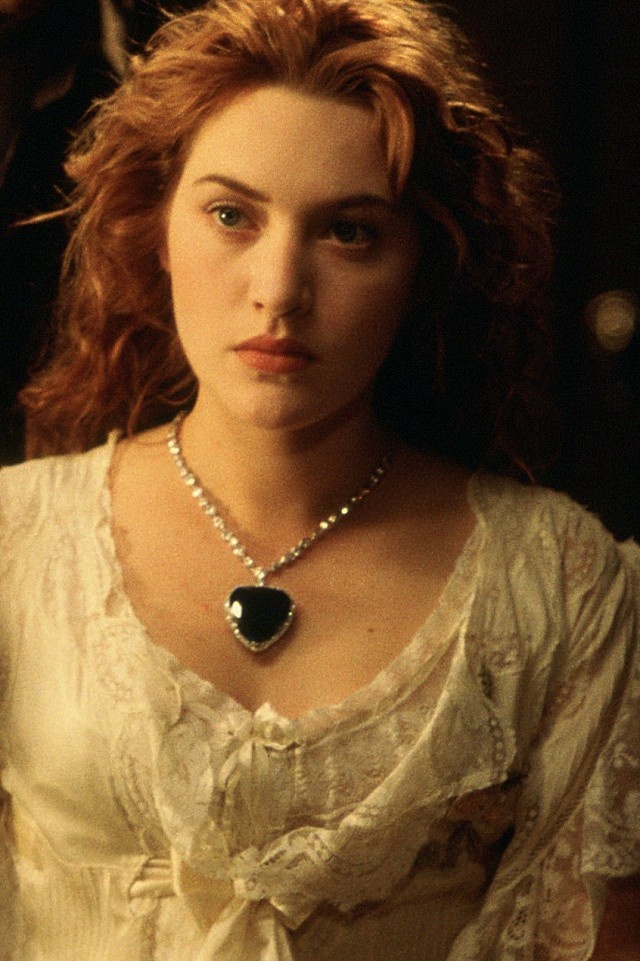 The jeweler Stefano Canturi created a wonderful necklace “Satine” in the style of Art Nouveau specifically for the film “Moulin Rouge”. What is the main attraction of the movie? Whether it is Nicole Kidman or jewelry masterpiece is philosophical question. At the time of the release of the movie, necklace “Satine” was the most expensive in the history of cinema. 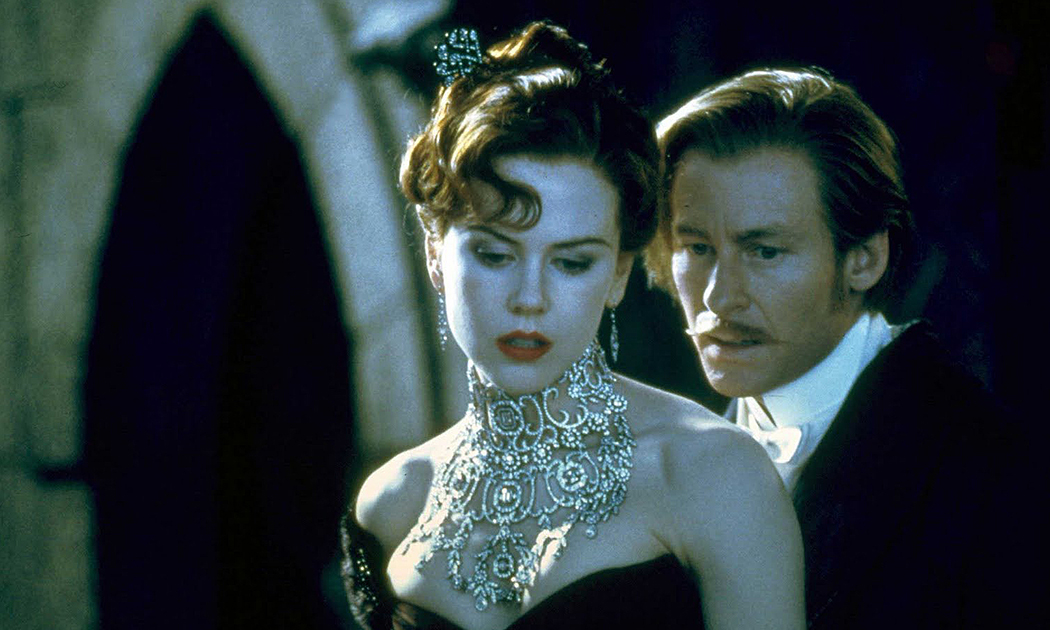 In the movie “Maid in Manhattan”, heroine of Jennifer Lopez turns from “Cinderella to the Princess”. Gentle peach dress, necklace and earrings from Harry Winston make a great image for a modern Princess. 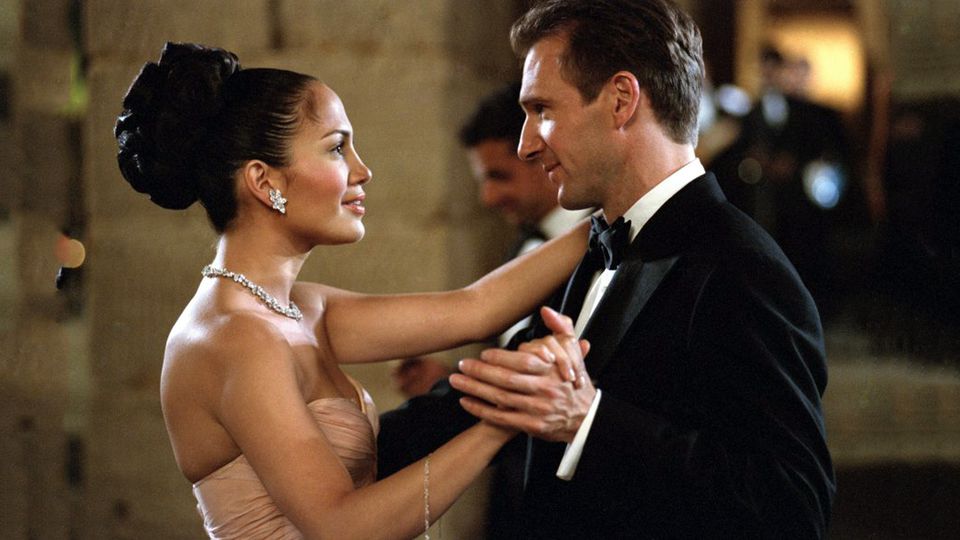 Catherine Zeta-Jones’ heroine, marriage swindler, adventuress and heart-eater in the romantic comedy “Intolerable Cruelty” by the cultic Coen brothers appears before the audience either in one, or another jewel by H. Stern, the famous jewelry brand in the United States. 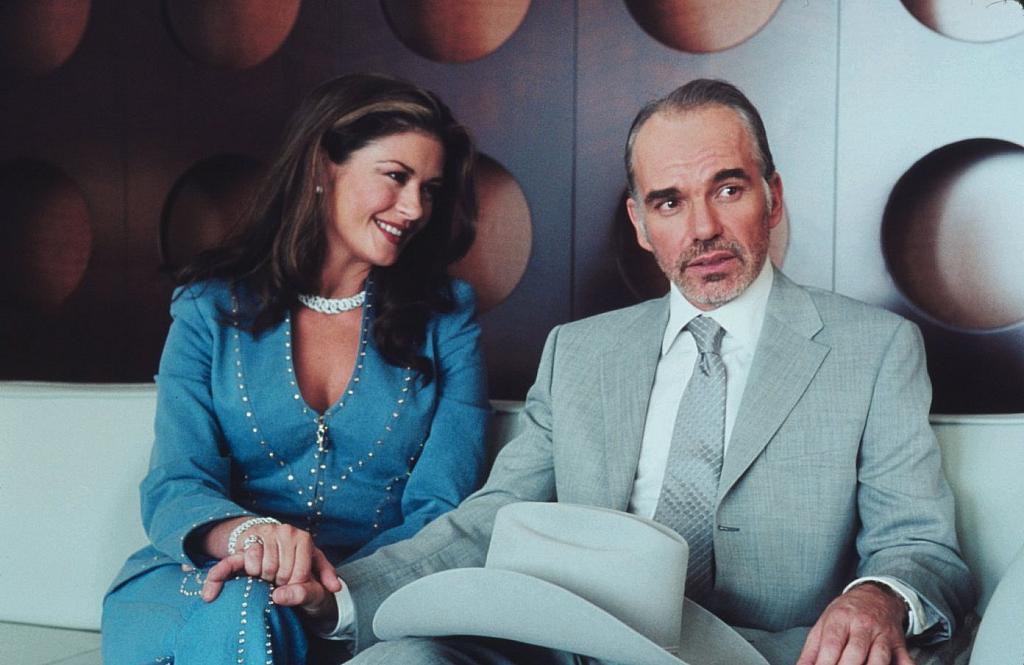 In the romantic comedy “How to Lose a Guy in 10 Days” starring Kate Hudson, the main character is offered to try Isadora necklace. The Isadora necklace was created by the House of Harry Winston where the 51.94-carat yellow sapphire was used as a central stone.. 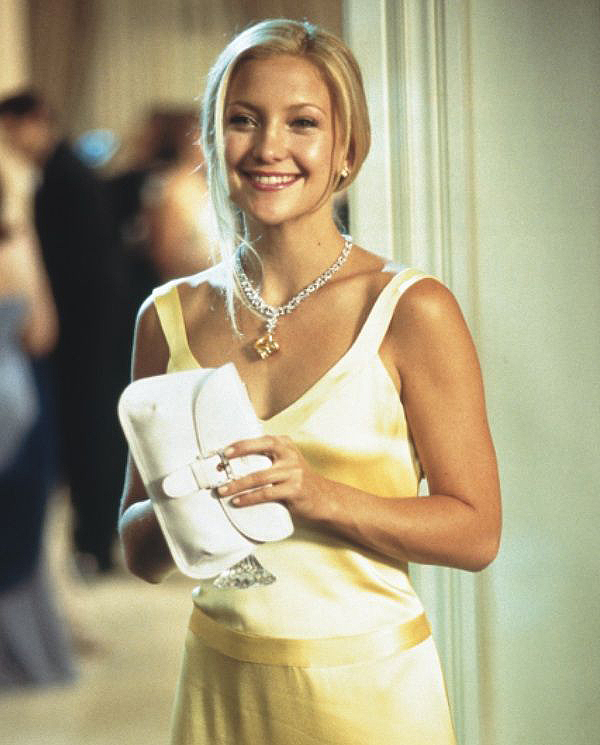 “Vanity Fair”, film adaptation of the novel by William Thackeray, the Victorian writer, was released in 2004. The House of Chanel presented the jewelry to the actresses for the filming. The collection was named after Becky Sharp, one of the protagonists of the film. A lot of rubies and diamonds from Chanel shine on Reese Witherspoon, but most unforgettable movie decoration is “1920”, the necklace consisting of diamonds, a Burmese ruby and pearls. This gorgeous necklace is a replica of the very first diamond jewelry, created by great Mademoiselle Chanel in 1932. 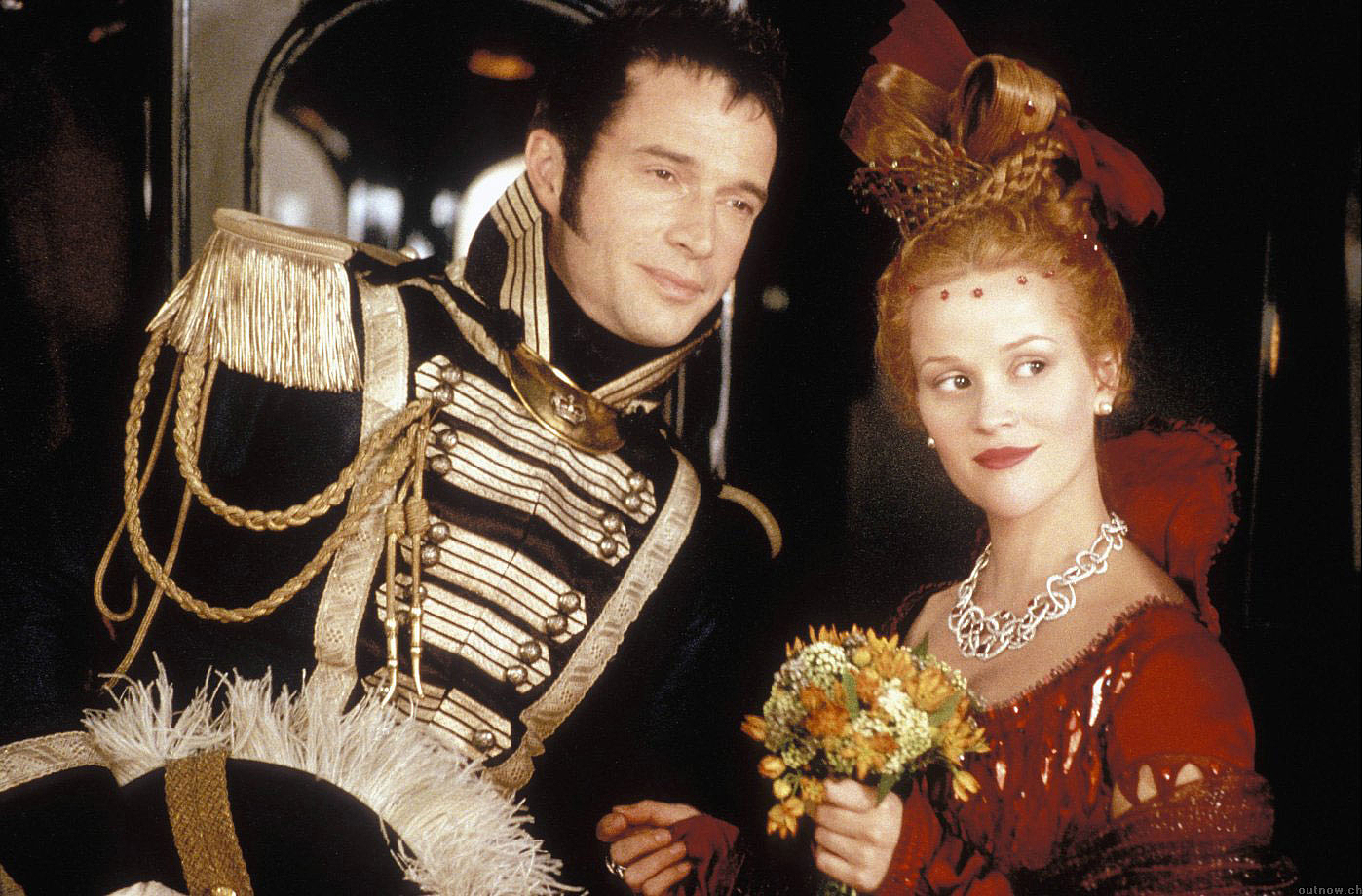 In the film “Basic Instinct 2″, Catherine Tramell, intellectual person and famous writer, has got trouble with the law again. Again, the fateful seductress sets traps to lovely detective, by igniting passion in him. The jewelry by the House of Chopard, which was selected as the official supplier of jewelry for that picture, shows off on the heroine of Sharon Stone.