The main sponsor of the scandalous Ang Lee’s film “Lust, Caution”, the Venice Film Festival winner of 2007, was a famous jewelry House of Cartier. To Ang Lee’s order, designers of Cartier created a unique piece of jewelry, which is of particular significance in the story. Artisans of the House manufactured an exclusive ring, in which they reflected fashion trends of the era the film tells about. 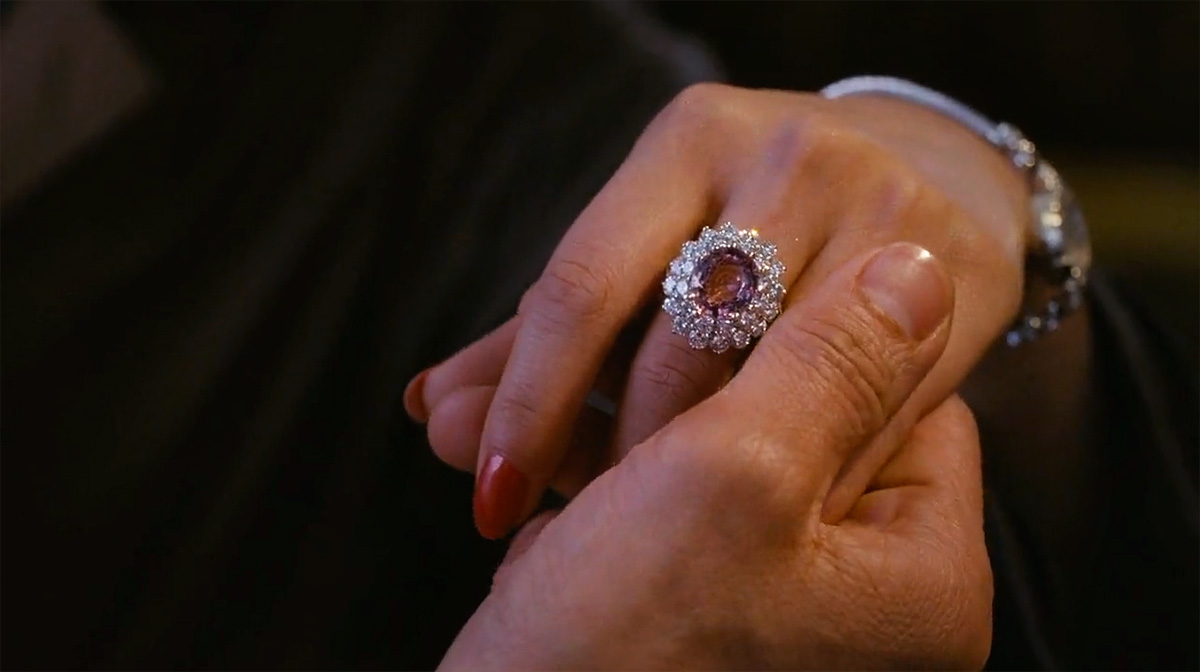 Movie “The King’s Speech” is not only an interesting chapter from the history of Great Britain, but also a clear demonstration of the fashion preferences in movies. Beloved woman of Duke of Windsor Edward VIII, Wallis Simpson, was recognized a style icon of her time. It is for the character of “Wallis Simpson” the Van Cleef & Arpels Jewelry House has created Zipper, a unique lightning-shaped transformer necklace, which is to be worn on one’s back. That piece can be unzipped or turned into a bracelet. 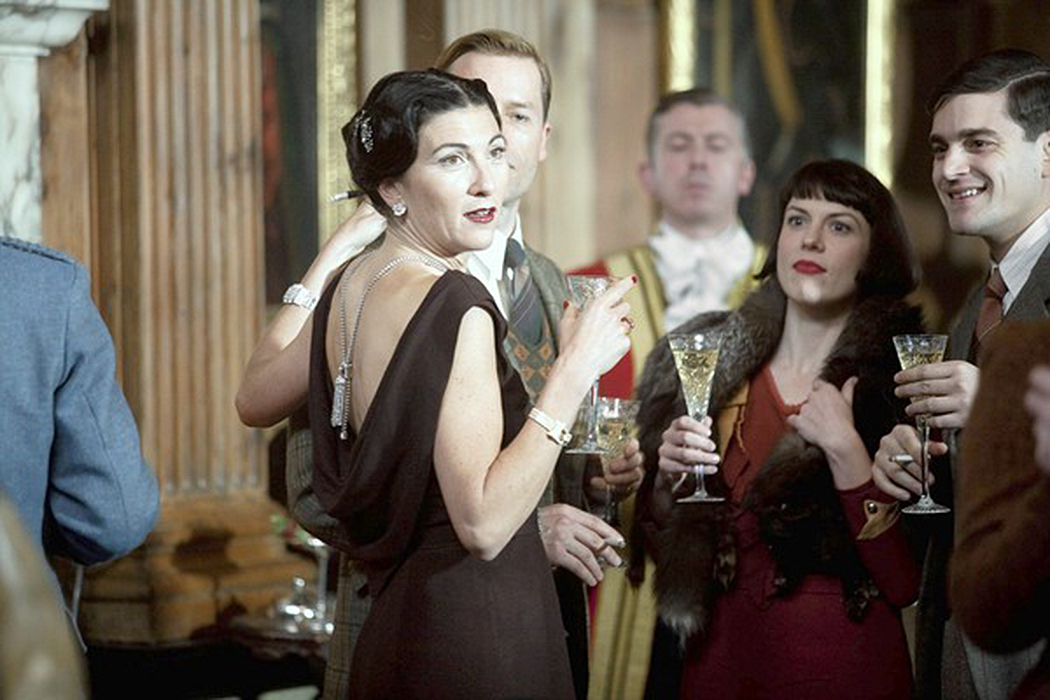 In this movie, the Angelina Jolie’s heroine is wearing the jeweled accessories by the Asprey brand and the beautiful diamond necklace crafted out of an antique tiara by the famous designer of jewelry Robert Prokop. 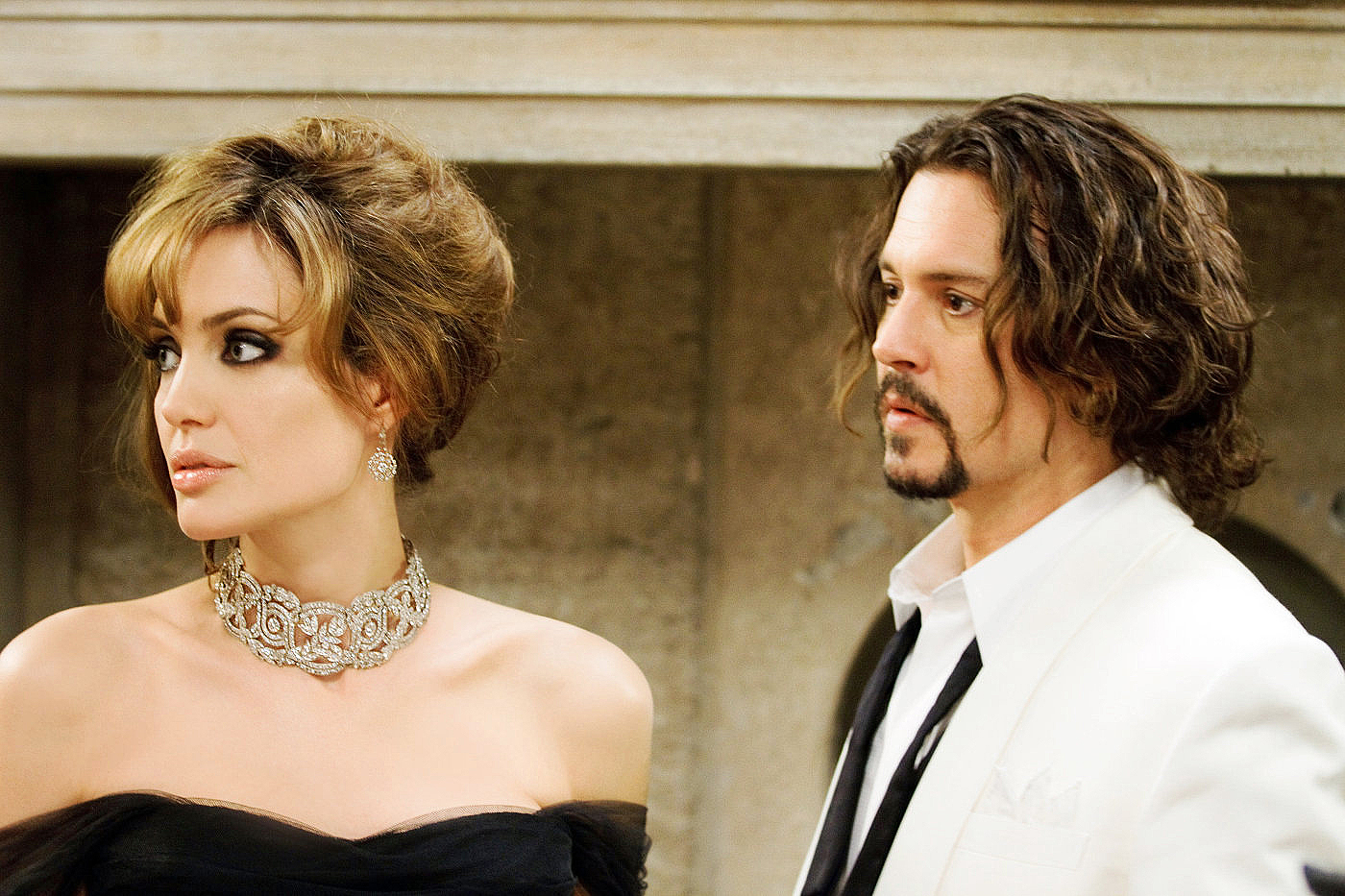 Engagement ring of Bella Swan, the heroine of vampire saga, was made by the Infinite Jewelry & Co. Jewelry House. Jewelers of the company designed the Victorian ring, decorated with a scattering of diamonds, jointly with Stephenie Meyer, the author of the “Twilight” series. 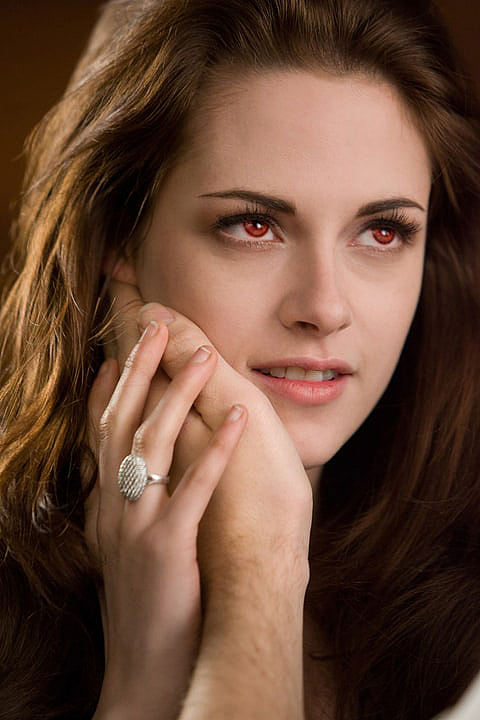 By adaptation of the legendary love story of the 20th century, Madonna decided to draw her visual stylist Arianne Phillips. The important role was played by the jewelry in this regard, as it is known that the Duke of Windsor showered Wallis Simpson with the jeweled gifts. For copies of jewelry, Madonna turned to Cartier and Van Cleef & Arpels. The bracelet with crosses by Cartier that David gave to Wallis, while making marriage proposal, was the gem of the collection. For the rigorous work on the images in this film, costume designer Arianne Phillips was nominated for an Academy Award. 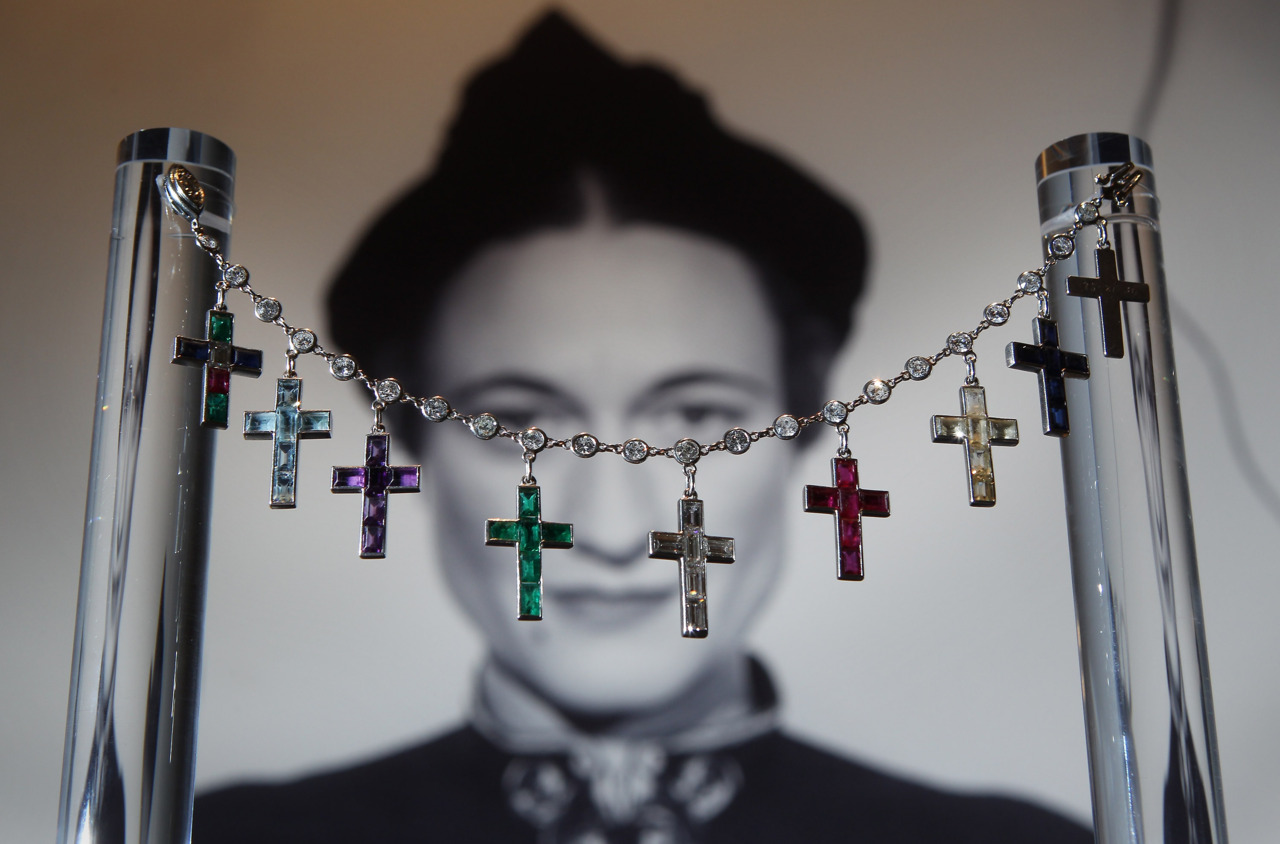 To convey the atmosphere of the Russian high society of the era of the 19th century in the regular adaptation of the novel by Leo Tolstoy Anna Karenina, Jacqueline Durrant, famous painter and costume designer said: “No to imitations and bijouterie.” Keira Knightley, starring in the film, completely got used to luxury goods and jewelry according to the image of Princess Oblonskaya. According to the actress’ words, one of Anna’s character traits is vanity, she must always shine. Stylistically right and luxurious jewelry by the Chanel Jewelry House helped to convey the mood of the heroine, to reveal the plot of the drama and to consist with the era generally. 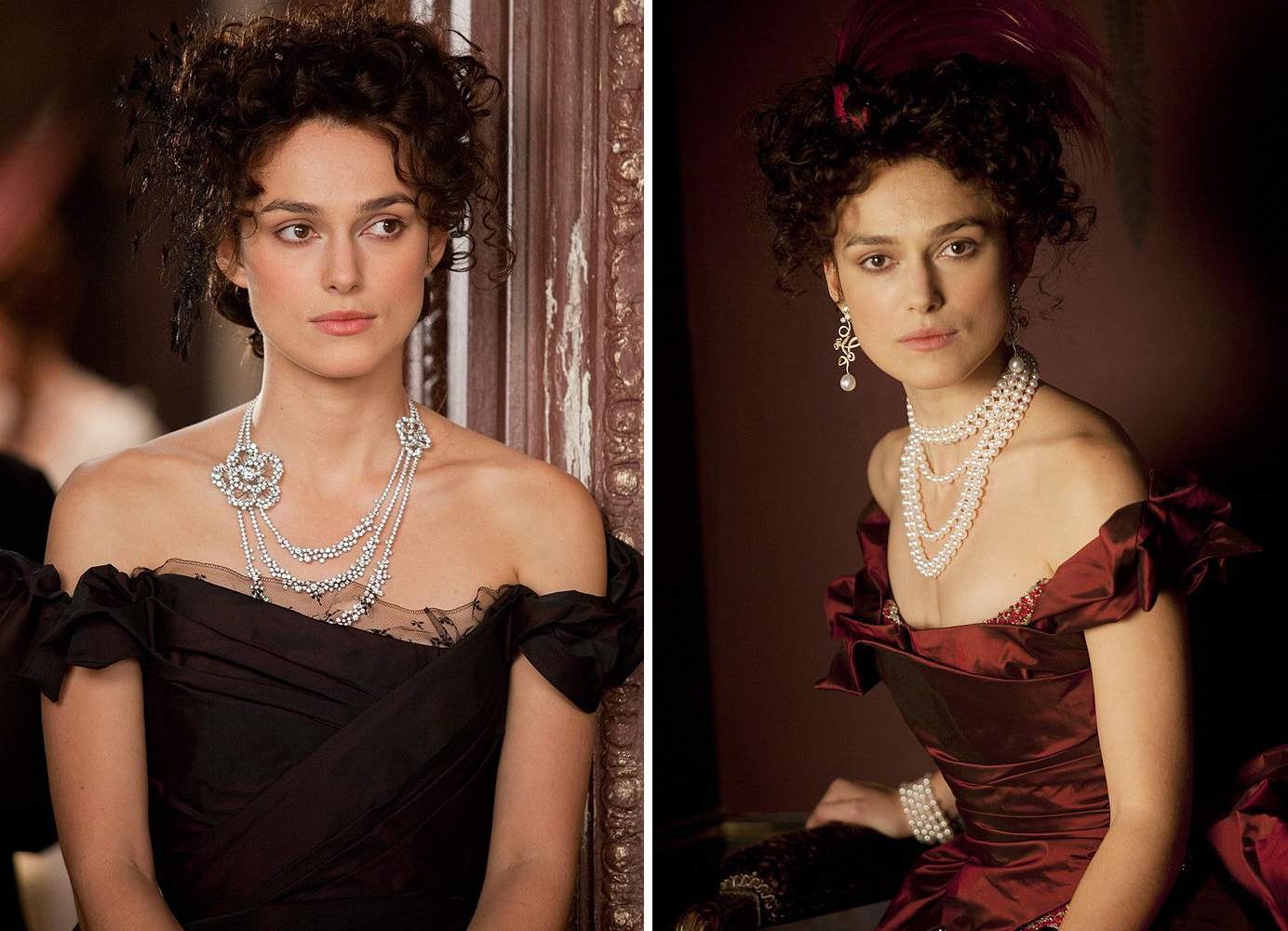 In the film adaptation of the famous novel by Scott Fitzgerald “The Great Gatsby”, in 1974, Robert Redford, Mia Farrow and more than fifty original Cartier jewels were starring in the film. In another film adaptation of the novel, Tiffany & Co. was chosen as the jeweler’s partner: F. Scott Fitzgerald was among the regular customers of the famous Jewelry House. Gorgeous Art Deco jewels were separate “characters” of the legendary American story. Modern artisans of Tiffany & Co. very accurately recreated the style of jazz, we see the main character wearing the bando tiara in the style of 1920s. For the Gatsby, jewelers made cufflinks with the GG monogram and the ring with engraving, which are unique. 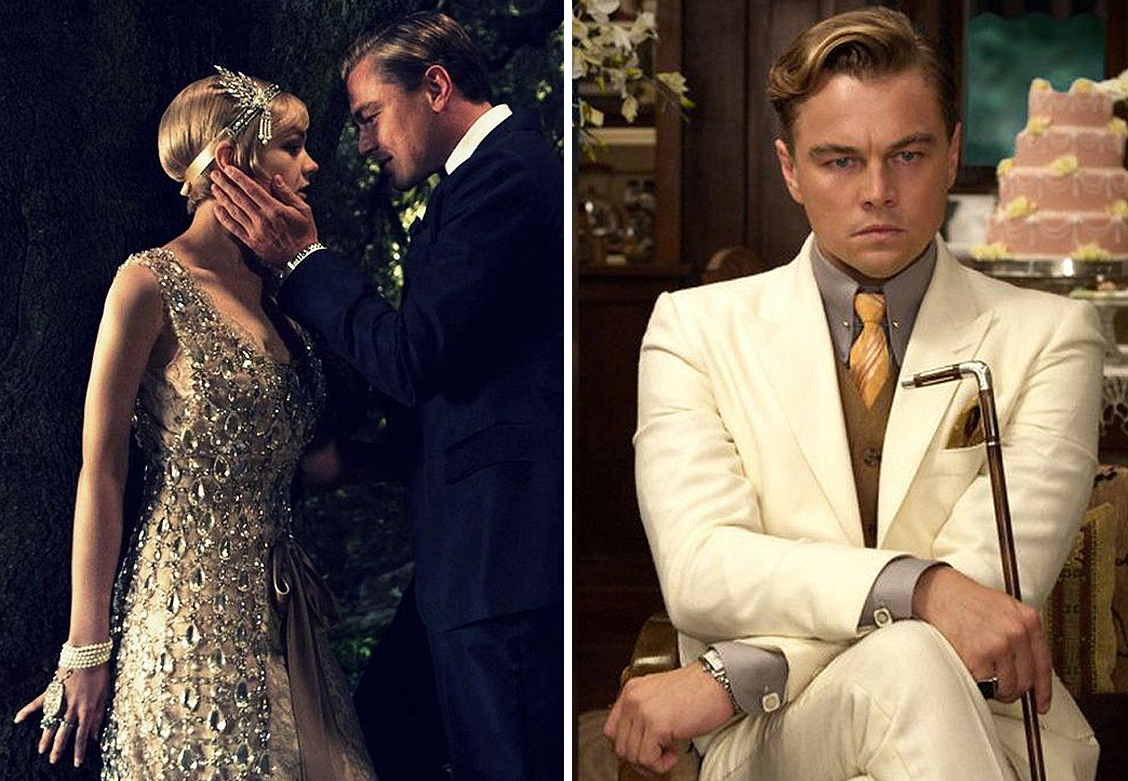 The leading role of British Princess Diana in the film with the same name was played by Naomi Watts and the exclusive jewelry was presented by the Chopard Jewelry House. About 30 pieces of jewelry were made specifically for the filming of movies, which merely echo the real jewels of the Royal Court. Designers of the House carefully studied pictures of Princess Diana, to create virtually exact replicas of jewelry that she wore during the iconic showing of her face.

Specially for the film “Grace of Monaco”, the Cartier Jewelry House reproduced Grace Kelly’s classic jewelry. Modern artisans made exact copies of historical treasures, which were given by Prince to his bride, and then wife, preliminary having received permission from the heirs of the famous princely couple. 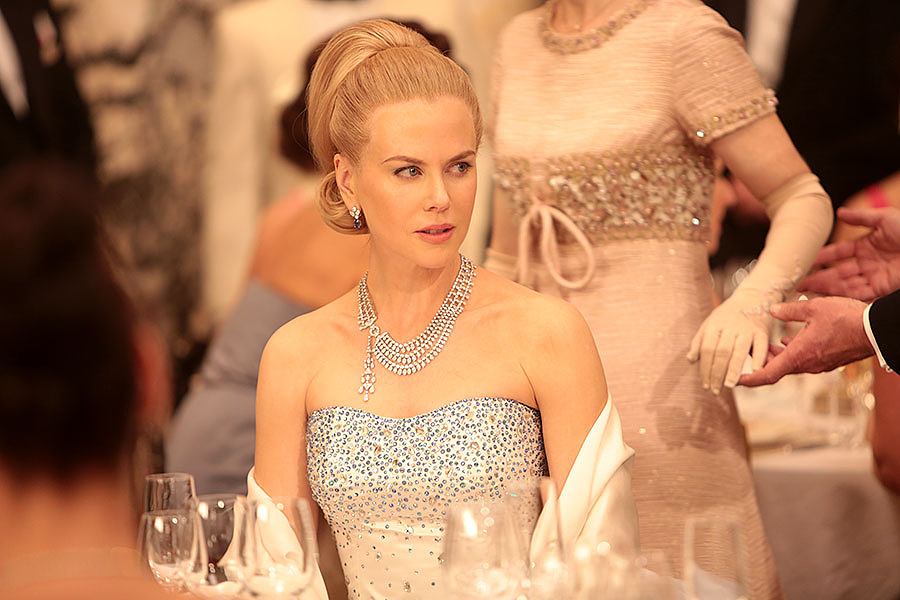 As we can see, modern cinema does not squander high jewelry on bijouterie. Classic Jewelry House “Lobortas” has made its feasible contribution to the history of cinema, by having provided their works for the filming of “The Clan of Jewellers”. 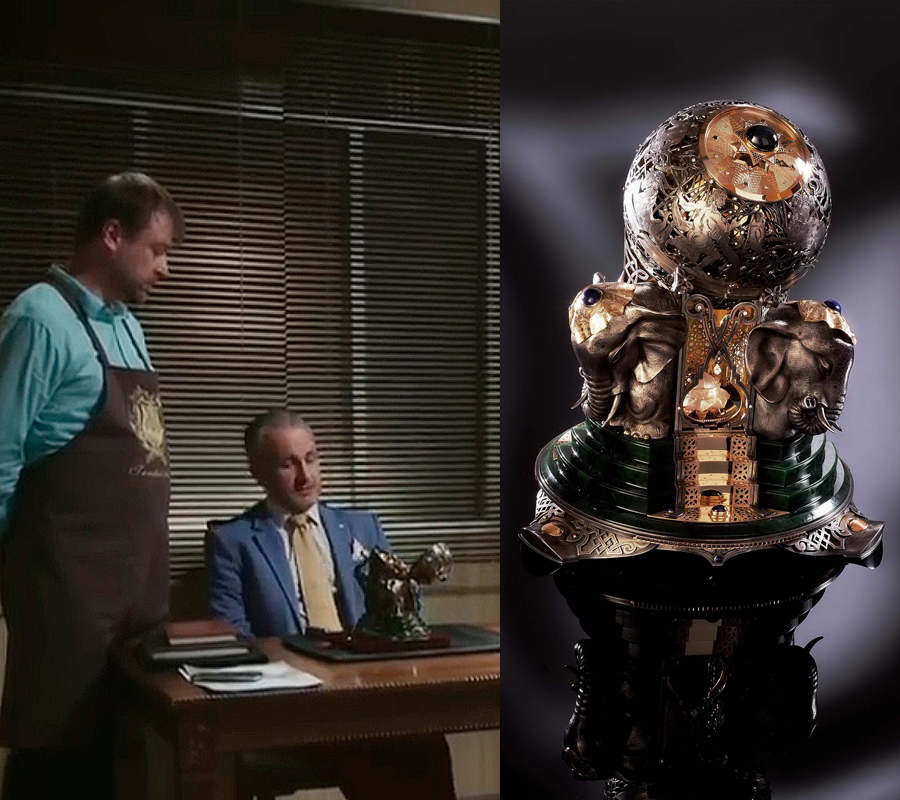 "Time of the World" 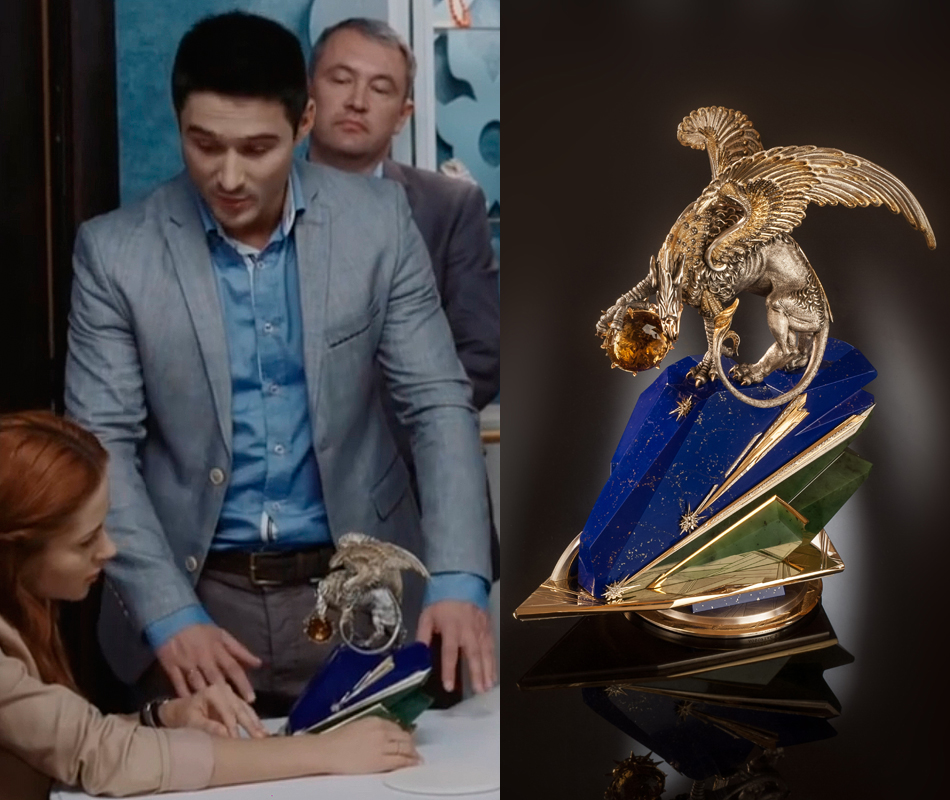 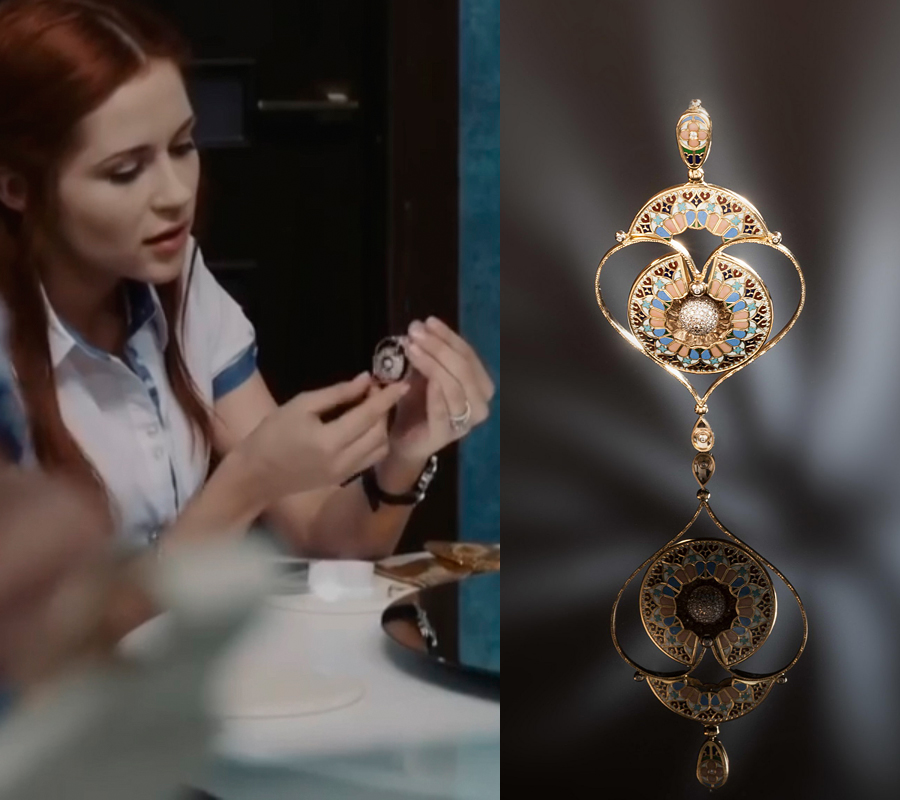 "The Heart of Paris"

The fate of precious jewelry, which “played their role” in the world’s cinema, was different. Some were bought for private collections, others were sold at various auctions, others remained in the collections of Jewelry Houses that produced them, and there are those that were irretrievably lost or their individual elements reveal themselves from time to time. Moreover, maybe their story will become a new storyline for the next film…