Rifles for the KIings and the Kings of the Rifles

"Rifles for the kings and the kings of the rifles". Winston Churchill gave this epithet to the shotguns of the "James Purdey" London firm.

The products of James Purdey (since 21 December 1877 – James Purdey & Sons) is not simply artfully executed sample of superior class rifle for hunting or sports, but primarily the most prestigious brand of hunting weapons and hunting accessories. 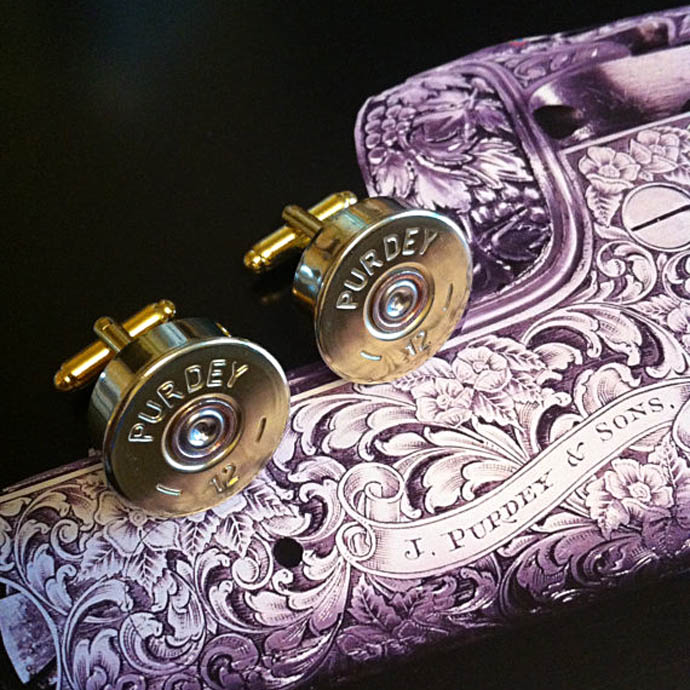 The firm of James Purdey & Sons has long become a symbol of success, all owners of its weapons, cufflinks and hunting accessories, irrespective of the place and the way of life and occupation, are wittingly or unwittingly included in one common clan, united in the name of the firm, and are the participants to this success. Almost all the ruling dynasties in different countries own or owned the rifles and cufflinks from James Purdey & Sons and the most talented hunters have sought and seek to acquire them.

James Purdey & Sons manufactured rifles, shotguns and pistols as well as cufflinks and various hunting accessories, for almost all European monarchs, including the Russian ones – Nicholas I and Nicholas II, the British kings and queens, as well as the princes, maharajahs, princes, celebrities, major industrialists, bankers, scientists, politician

Three emblems of the representatives of the British Royal Dynasty on the modern brand, imposed in 1991, certify the achievements of the firm. In 1955, Queen Elizabeth II gave privileges to the firm for the supply of hunting weapons and hunting accessories to the royal courtyard, then in 1956, the company achieved it from the Duke of Edinburgh and in 1981, from the Prince of Wales. However, the weapons of James Purdey was brought to the royal family yet in 1838, when the Queen Victoria acquired a double-barrelled shotgun and a single-barreled carbine in the year of her coronation.

The competitor of the Purdey Dynasty was a company Holland & Holland. The long-standing rivalries of the two manufacturers of high-end weapons and luxurious hunting accessories ended up with a presumable agreement on partial division of "spheres of influence" at the end of the XIX century. James Purdey brought the manufacture of smooth-bore guns into the foreground, whereas the company Holland & Holland was glorified by its rifles and carabines. 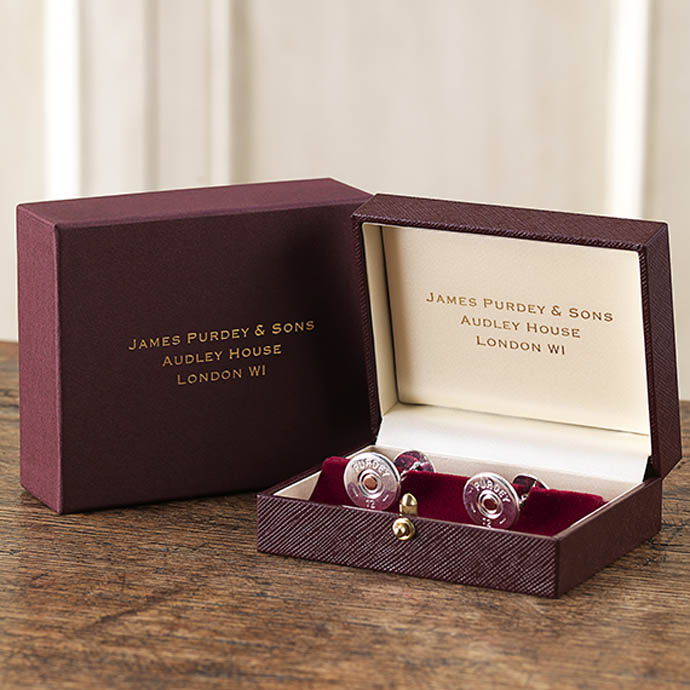 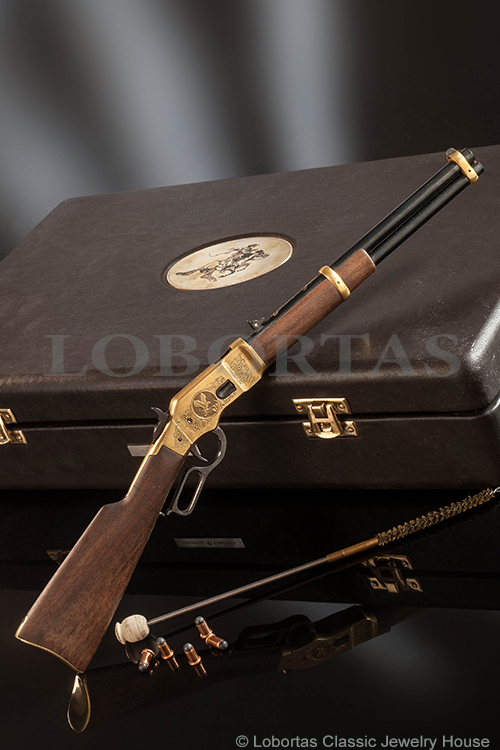 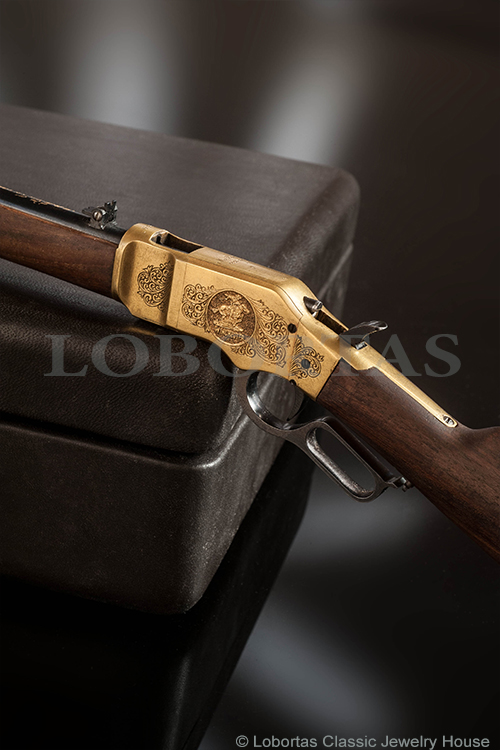