Unsurpassed and Perfect Gangster Style for Those, Who are Audacious and Brave

There are styles of dress, which remain popular for a long time and the gangster style is one of them.

Gangster style of dress is traditionally associated with mafia clans, acting on the territory of the USA in 1920-1940s.

In the 1920s many gangsters appear wearing expensive suits and having sonorous names. One of the striking representatives of gangster style era was Al Capone, Chicago gangster. Biographers still say that he was the most stylish mafioso of all times. 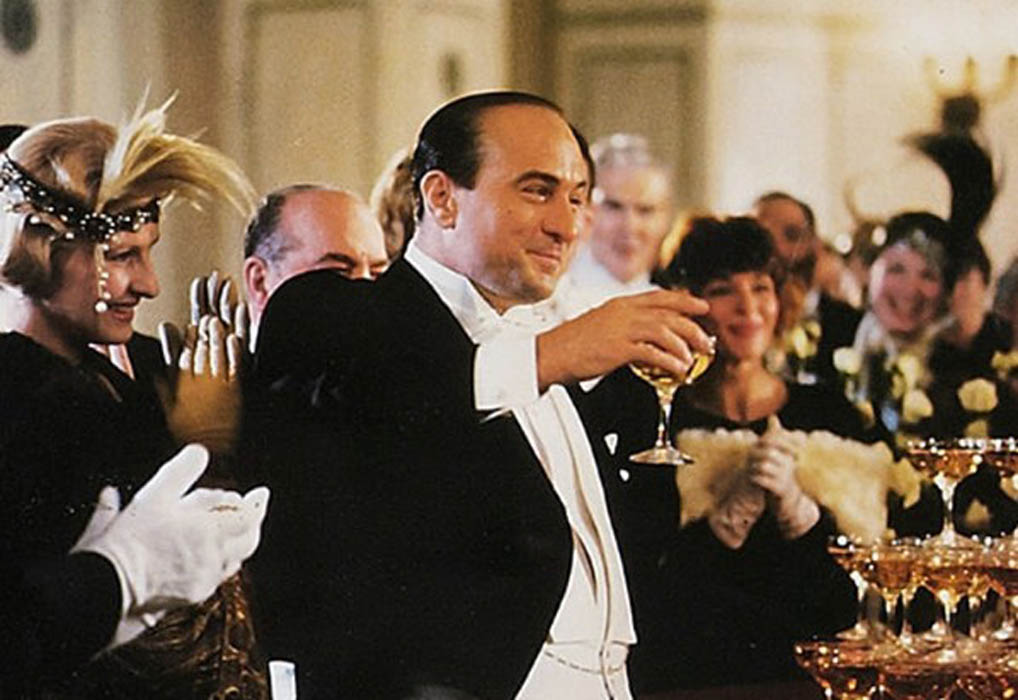 Robert De Niro as Al Capone in the film "The Untouchables"

What do we know about gangsters? They are the characters from the old movies. Great actors as Marlon Brando, Al Pacino, Alain Delon, Robert De Niro, Jean-Paul Belmondo embodied them on the screen for us. For about a century, the movies, based on the lives of these courageous and bold criminals, have been filmed. The Godfather, Once Upon a Time in America, The Untouchables, Goodfellas, Borsalino and Co., Scarface are the movies that have become classic mafia films. The heroes of such films became powerful examples for imitation. So why did and do the gangsters attract people? With the coming of "dry law" gangsters became the "Robin Hoods" resisting the government. It is with this the popularization of style is connected in our time.

The laws of the criminal world assumed not only a code of honor and behavior, but also demanded respect for special dress code . 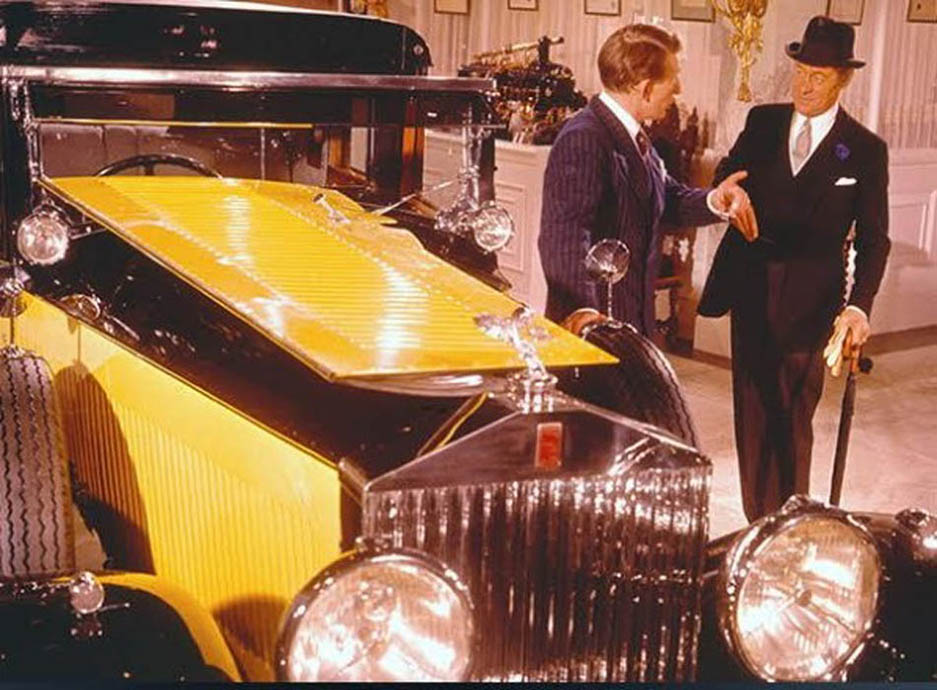 It is normal to treat according the clothes in such circles. Large capital itself unequivocally hints that the holder should dress expensive to correspond it. Business people cannot afford to look sloppy and dress any old thing. As the gangsters, without doubt, represented a true beau monde along with millionaires and billionaires, who earned their fortune by relatively honest ways, in some sense these people can be considered as the legislators of the high fashion. There is no "casual" or "fatigued" elegance in the vein of the Duke of Windsor, the Prince of Wales Edward VIII, who was the legislator of men's fashion in Britain in the 1930s, who attracted a lot of attention by not only clothes preferences, but with his scandalous demice.

Gangsters become the most demanded consumers, who spend enormous sums of money to always remain at the forefront of fashion. Tastefully matched suit and shirt, a new luxury vehicle, rings with diamonds, immutable diamonds on the tie clip and cufflinks, pocket watch with the chain, elegant buckle of the belt... All of that are indispensable attributes of the gangster suit in those years. 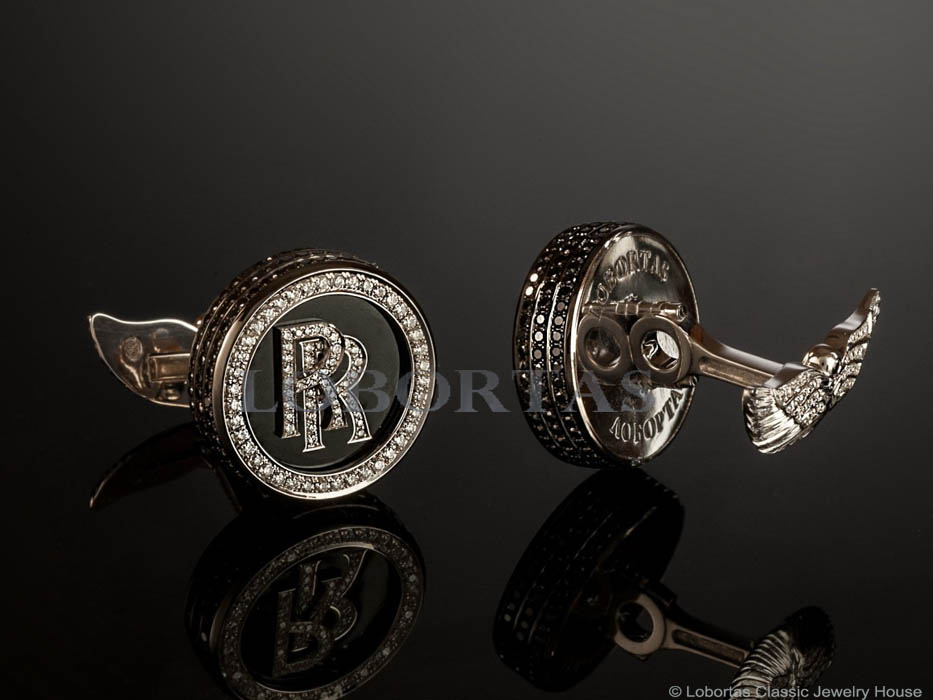 Gangster style has a very clear connotations associated with the defined period in history, and, it goes without saying, it has not only a special meaning, but also the special style. The main features of this style are luxury, audacity, pathos, meticulous approach to all elements of the wardrobe and accessories . Such appearance can be described as "impeccably expensive".

Now this image is not likely to be appropriate. In addition, if you are to fully conform to the gangster style, you will have to bear considerable expenses. But visually emulate, use elements is the right solution. It will be easy to create an image in the gangster style, if you know which items and accessories to use. The cufflinks, tie clip or pin, signet ring – such set will serve as the beginning of the establishment of your own gangster style. 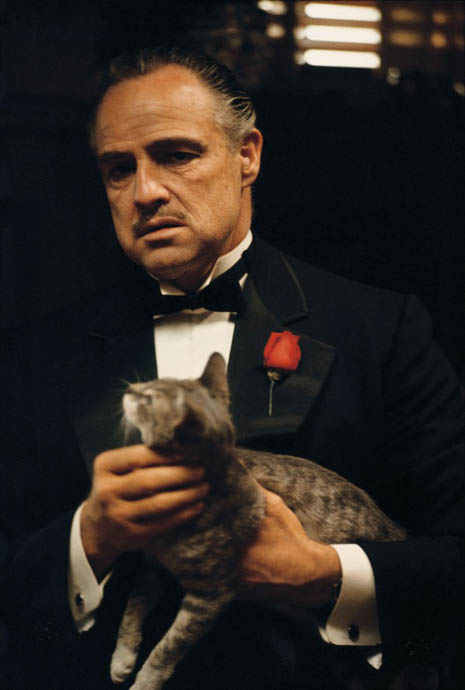 Marlon Brando as a gangster Don Vito Corleone
in the film "The Godfather".