At the time when Duke of Windsor was confidently creating his unique style, in Paris, shone Niki de Gunzburg, the American world fashion observer, amazing man with an impeccable taste in the selection of clothing and accessories. 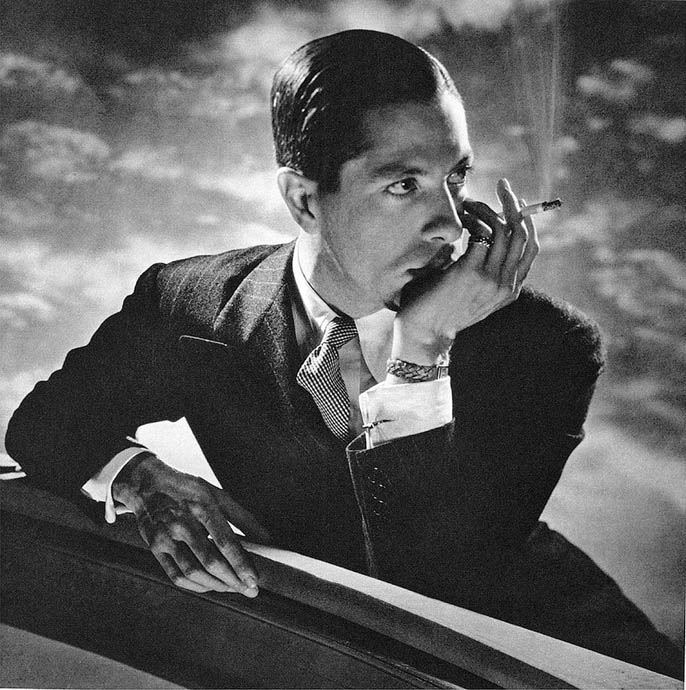 Baron Nicolas Louis Alexandre de Gunzburg was born in the beginning of the 20th century in the family of the Russian banker. Niki grew up in England and held his youth in France. In 1920s-1930s bon vivánt Niki de Gunzburg shone in the circle of Parisian "gilded youth". He generously and casually spent money on clothing and parties – the masquerade balls in the house of Gunzburgs in Paris gathered all bohemians, since the Gunzburg family funded Sergey Diaghilev and his famous "Russian Seasons", and Niki was a personal Patron of Vaslav Nijinsky. Niki de Gunzburg's suits and ballroom performances, in which the best designers and artists of that time were involved, were discussed by the Parisian beau monde for several years. 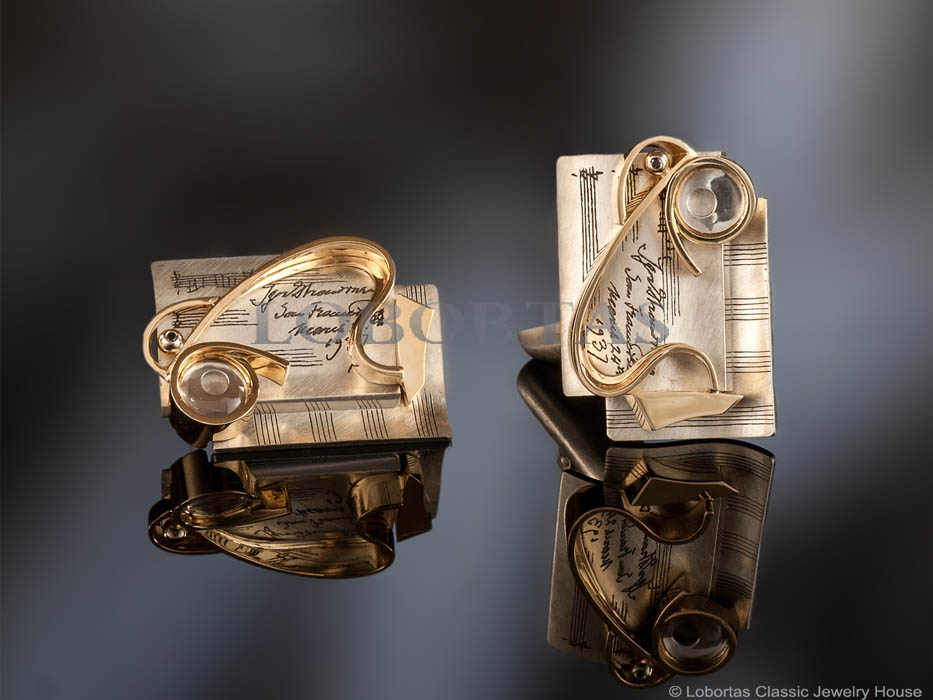 The Great Depression led to the ruination of the Gunzburg family and at that time Nicolas was dreaming of the career of actor. Danish director Carl Th. Dreyer met Niki de Gunzburg in Paris. That had led to their joint production of the classic horror movie "Vampyr" in 1932, based on the vampire story by Joseph Sheridan Le Fanu. Niki found the money for the film shooting, moreover, he played the leading role (he is listed under an alias Julian West in the credits). Nevertheless, Niki de Gunzburg did not succeeded as an actor, and in 1934, having gathered his friends, he held a masquerade ball in the style of the late 19 century imperial court in Vienna and left for New York. 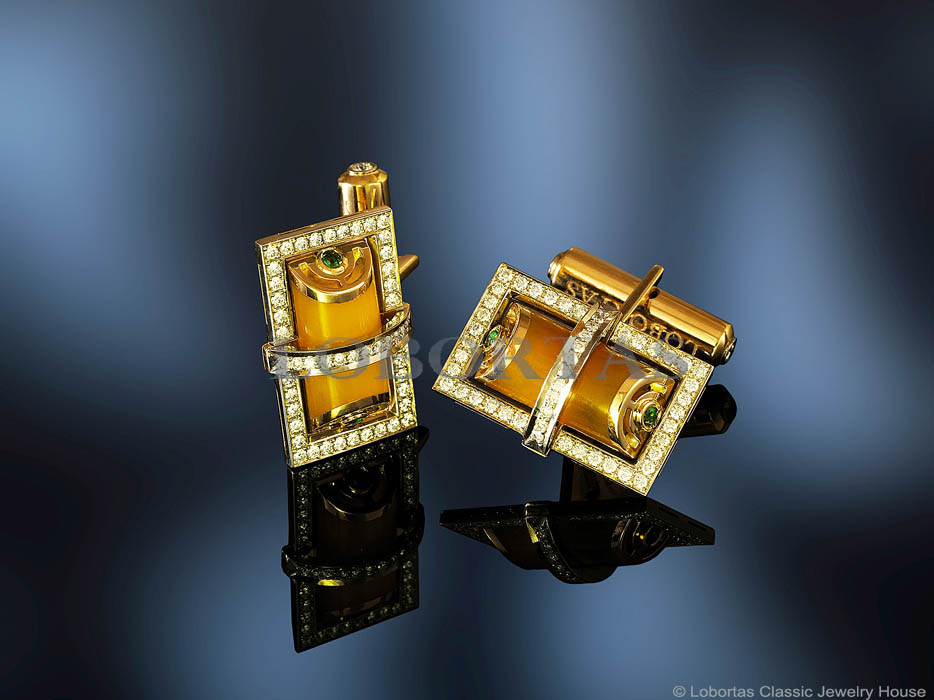 By remaining faithful to his aristocratic and bohemian lifestyle, soon Niki de Gunzburg was the main guide of the American fashion industry. Having become the chief editor of the Town & Country magazine and the curator of the fashion divisions in the Vogue magazine and Harper's Bazaar Niki de Gunzburg became an unsurpassed expert in the trendy industry of America. 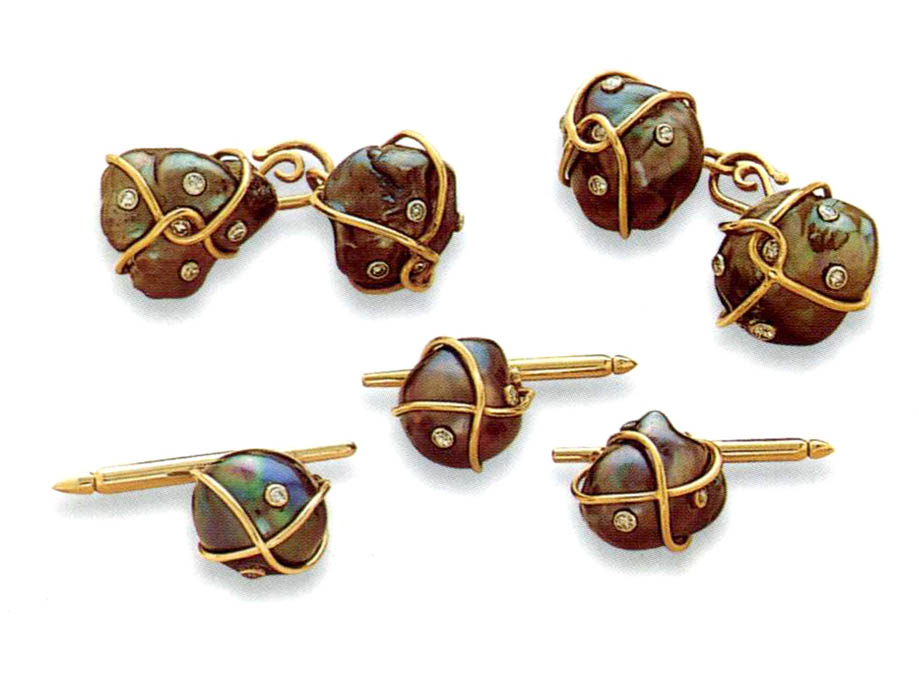 While Europe went through difficult times of reconstruction after the World War II, the World Fashion at the time moved to America. That was the clearest transforming in the history of the world fashion, free and expressive, the period of the solemn procession, so-called, youth fashion, which in its avant-garde style and futuristic collections, by paying tribute to the space era, managed to enter in everyday life. In the search for their own identity, young designers blended clothing of different styles, epochs and peoples. Fashion became more democratic, it imposed rigid rules no longer, allowing each person to demonstrate their individualities. 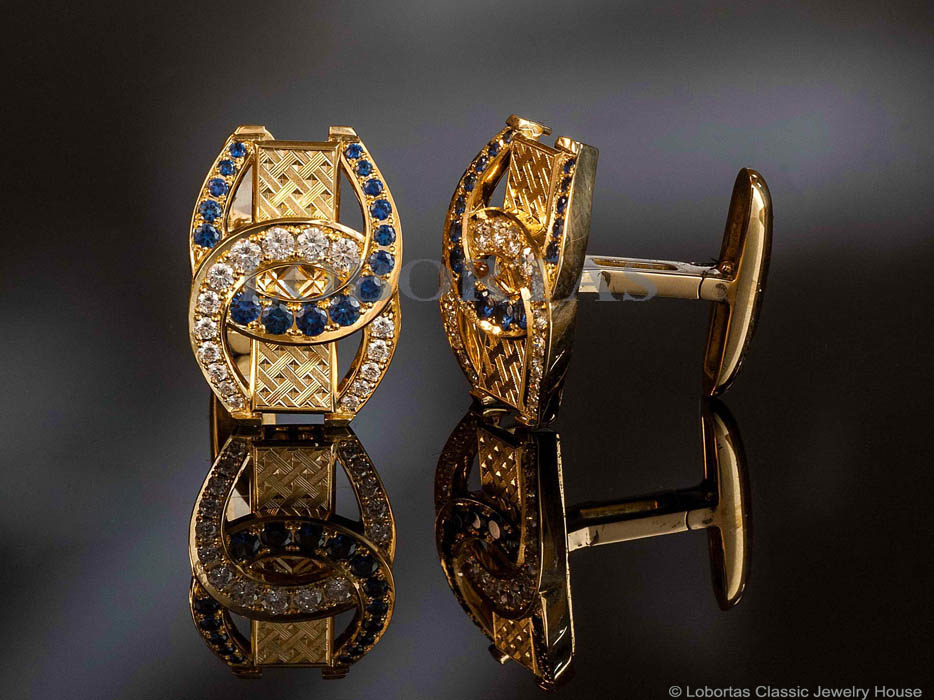 The personality had become more and more popular and was focused on. That could be seen in absolutely everything and of course in clothing and accessories. The fashion became an entertainment. That was not important what kind of social status had a man and how much money he had on his bank account. The laws and restrictions disappeared. And Niki de Gunzburg called from the pages: "Create your own fashion, as this is the fashion". The fashion of the last century gave many remarkable names to the world, some of which were popular just a few years, and the other were included in the history of the fashion industry and the name of Niki de Gunzburg was one of them.

Lobortas Classic Jewelry House creates unique cufflinks, allowing each person to create his own style to show his personality, shape his image. 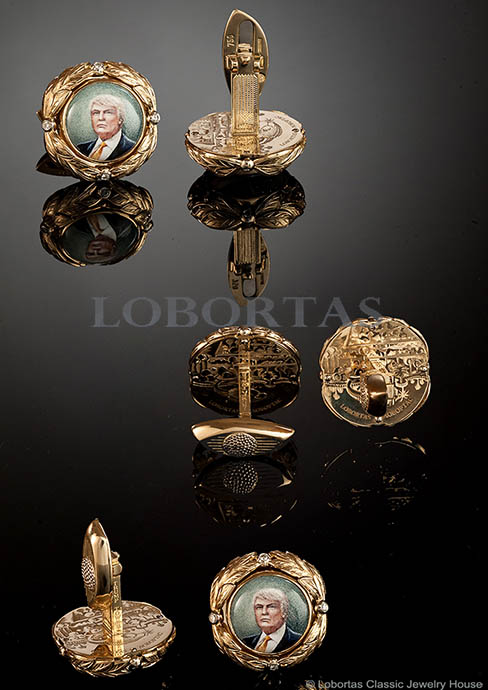