On November 17, the City of Windsor had an official morning meeting with the Mayor of Windsor, Drew Dilkens.

A presentation of the achievements of Lobortas House was held in his office. 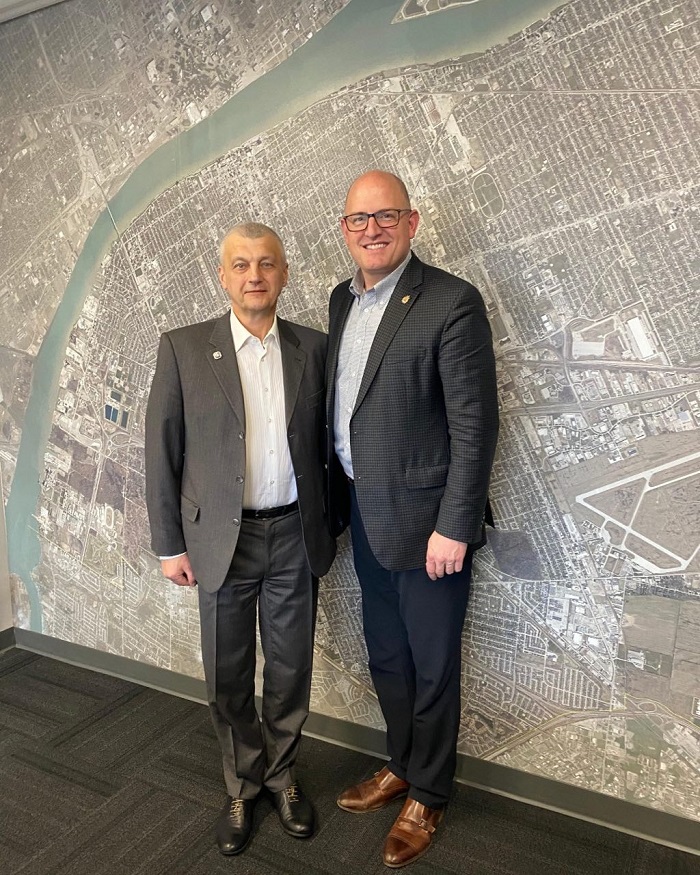 Lobortas Classic Jewelry House's charitable activities in Canada stem from the summer auction in Leamington, which left a pleasant feeling that Charity is luxurious! These words were taken as a slogan of the next auction, which was held in Windsor in conjunction with the charitable organization W.E.Care for Kids, which celebrated the 25th anniversary of caring for children, Mandy Quiring, and numerous sponsors.

House "Lobortas" was glad to become one of the main sponsors of this evening. Guests were given the chance not only to immerse themselves in jewelry art and enjoy a wide collection of unique items, but also the opportunity to become the owner of one of the 3 items that were donated as lots. Among them are a Children's silver spoon, an Angel Pendant and men's cufflinks with original Ukrainian ornaments.

Together we managed to raise over 40,000 Canadian dollars in support of local children's health care.

The atmosphere of the location - the old mansion Willstead Manor gave the event the luxury and sophistication familiar to the Lobortas House.

We were delighted to visit Saint Michael's Parish again. Father Tom welcomed the House team and also showed how wonderfully the gift blessed by him during last visit fits into the interior and atmosphere of the Temple. Photo with Father Tom - Rector of the Church of St. Michael (Leamington) next to the backdrop of the mosaic of St. Archangel Michael November 21, the day of the celebration of the Cathedral of the Archangel Michael - the protector of heavenly forces. 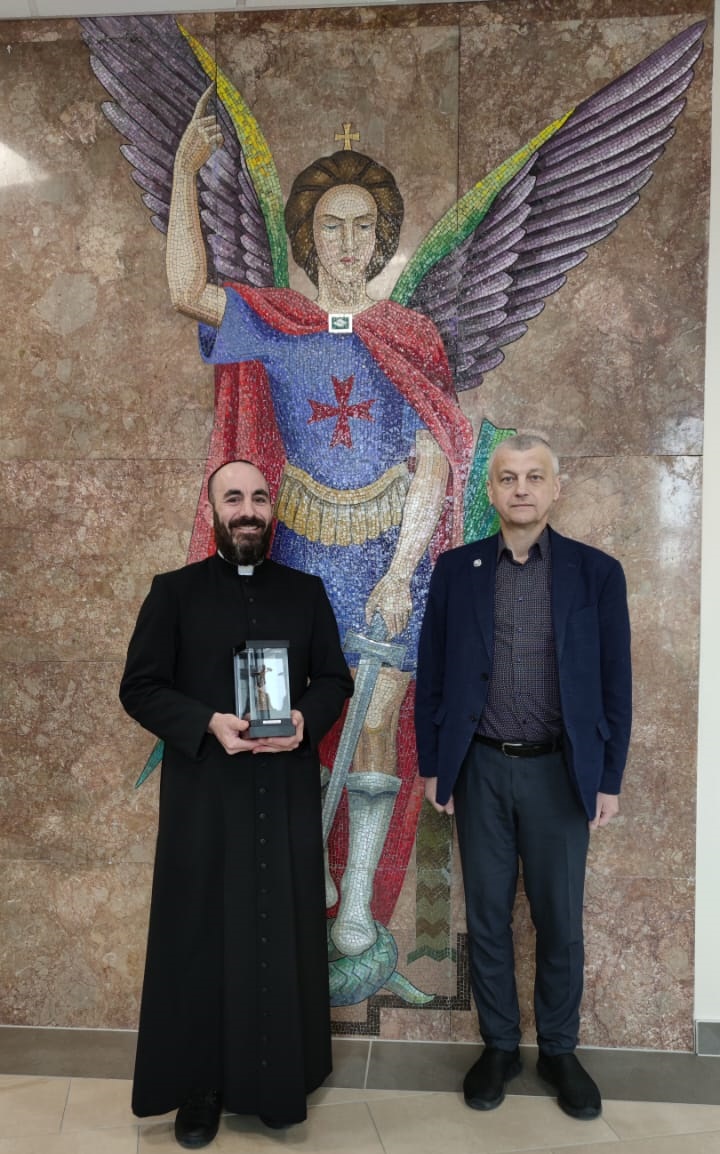 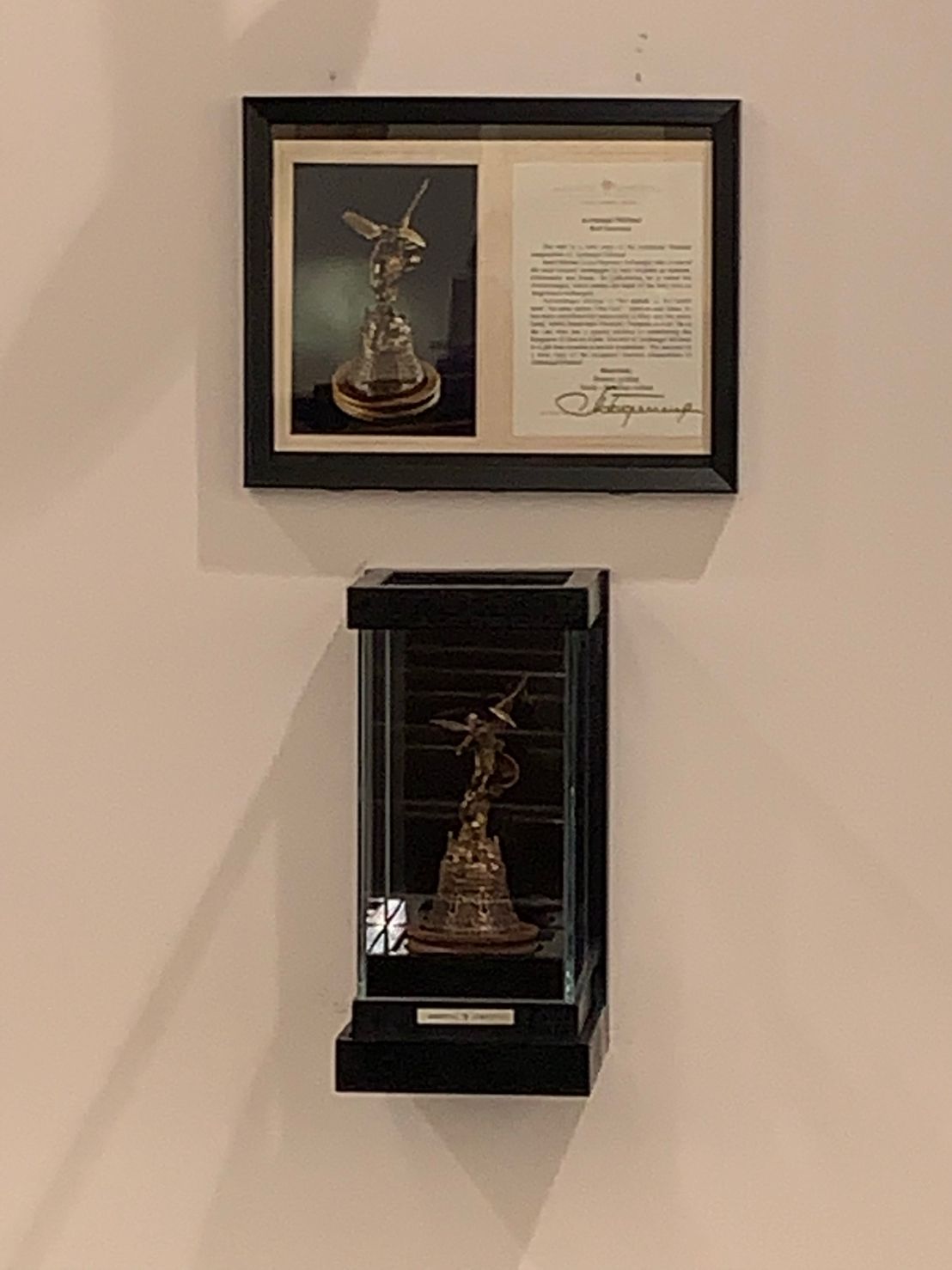 The bell "Archangel Michael" took the honorary place of the patron of the Church of St. Michael (Leamington).

The following day, Classic Jewelry House Lobortas and Mandy Quiring met with Hilda MacDonald, the mayor of Leamington, to discuss projects for the city under the patronage of St. Michael. 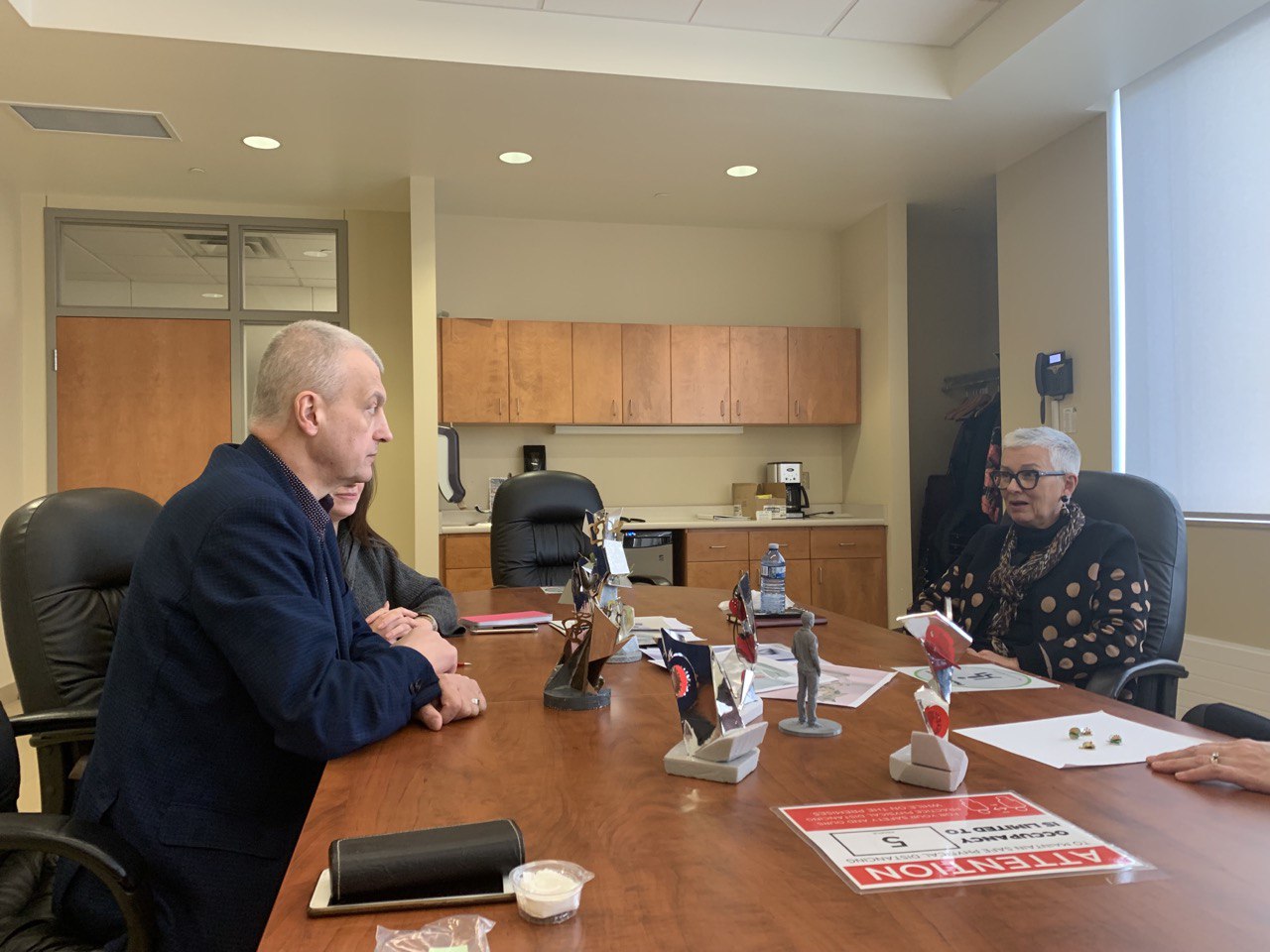