From 12 to 15 September 2013, in superior Golf & Spa Resort an International Tournament Kharkov Superior Cup within European Challenge Tour was held. 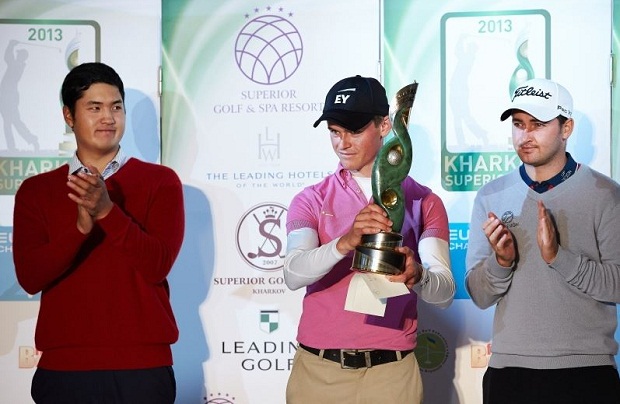 105 professional players from 29 countries of the world and 27 members of the Superior Golf Club took part in the tournament. Famous football player Andrei Shevchenko and famous tennis player Evgeniy Kafelnikov were among them. At the press conference on the occasion of the start of the tournament the President of Superior Golf Club Yuri Sapronov noted that 16 golfers from European Challenge's Top 20 came to Kharkov.

A prize fund of the Kharkov Superior Cup amounted to 200 thousand euros. A prize for the tournament's winner has become a 32,000 euros check and a cup, created for the tournament by craftsmen of the Lobortas Classic Jewelry House. "This is the most glamorous cup of all that had been previously on our tournaments", - Jose Maria Zamora, the member of the board of directors of the European Challenge Tour, noted.